Gamer on! eSports competitions may soon be recognized in Ga. high schools

Video games could be the next high school varsity sport. 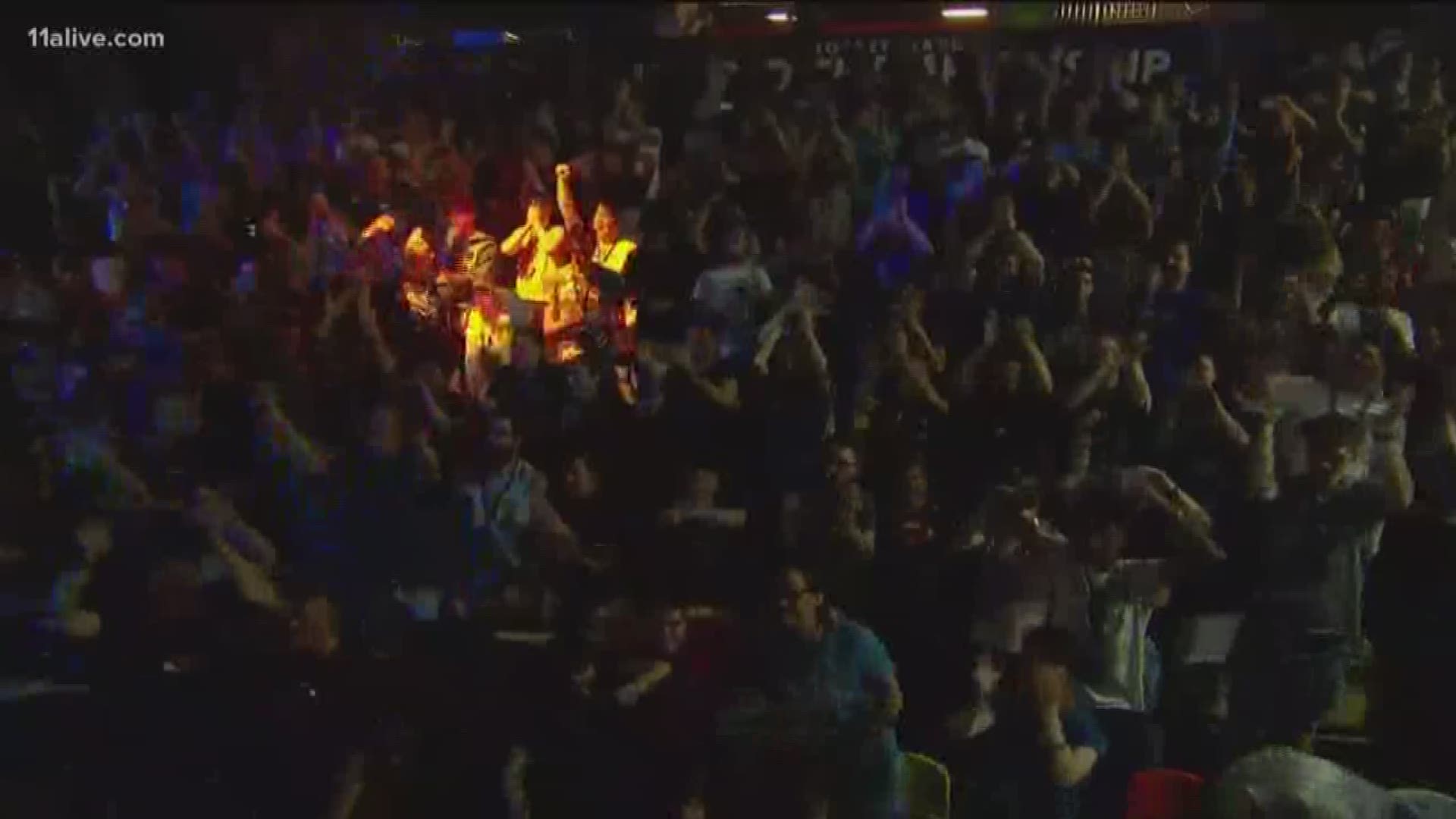 ATLANTA — The future of high school sports in Georgia may soon take a high-tech turn.

From its conversation with James 'Robin' Hines, Jr., the executive director of the Georgia High School Association, 11Alive has learned as many as five organized eSports could quickly become available to high school students, perhaps this fall or next spring.

According to 11Alive's Joe Floccari, approximately 45 Georgia high schools have expressed interest in eSports, even though this nascent-stage initiative has yet to be formalized (rules/regulations).

Once finalized, though, Floccari reports that scholastic eSports in Georgia would likely be monitored by PlayVS.com, the nation's official high school eSports league. 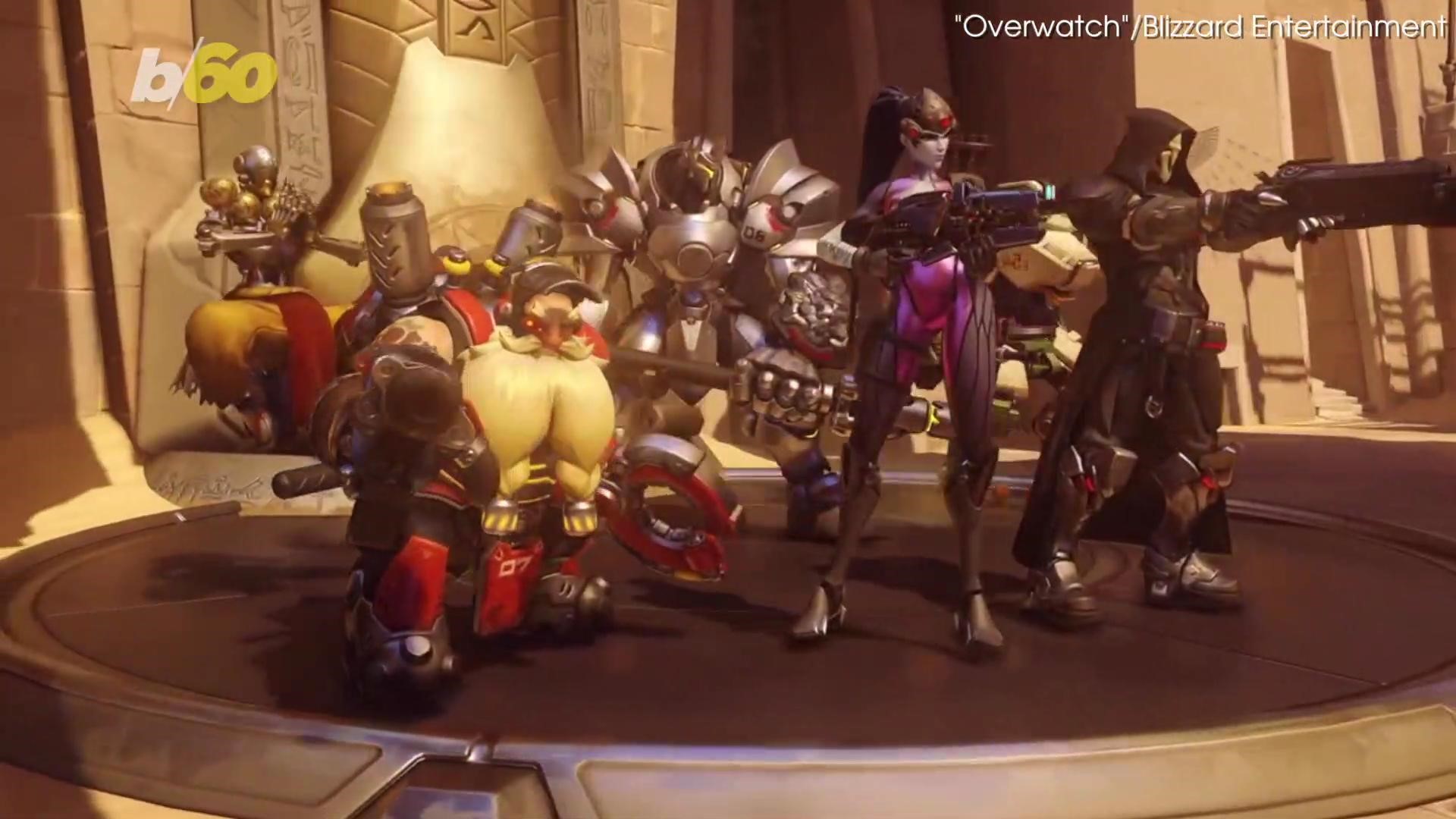 Back in April, the National Federation of State High School Associations and the NFHS Network partnered up with PlayVS as part of the introductory rollout for eSports contests throughout high schools across the country.

As such, two components are likely to be recognized in Georgia: The eSports students would have a chance to earn varsity letters at their respective high schools (among the participating programs) and subsequently compete for official state championships.

High School Esports and College Esports reshaping what it means to be a student-athlete. https://t.co/bA9vkir7Uo pic.twitter.com/ASaxgNOtfO

The listing of approved Georgia eSports has yet to be determined; but according to Floccari, 'shooting sports' which glorify guns won't be included into an inaugural lot of varsity competitions.

According to Twinfinite.net, the three most popular non-shooting eSports games for 2018 include:

According to The Washington Post from a few months ago (March 2018), nearly 75 percent of young Americans (ages 14-21) have either participated in or watched multiplayer online games over the previous year.

These competitions also consume a good chunk of the under-30 crowd's attention (and spending money), according to the WaPo report, accounting for nearly 50 percent of this vital demographic.

The eSports industry has become a billion-dollar movement over the last decade. According to Statista.com, eSports revenues in the United States reached $493 million for 2017; and the revenue-take projections for 2021 could be four times higher.

For more information on this developing story, stay tuned to 11Alive News and 11alive.com/sports. 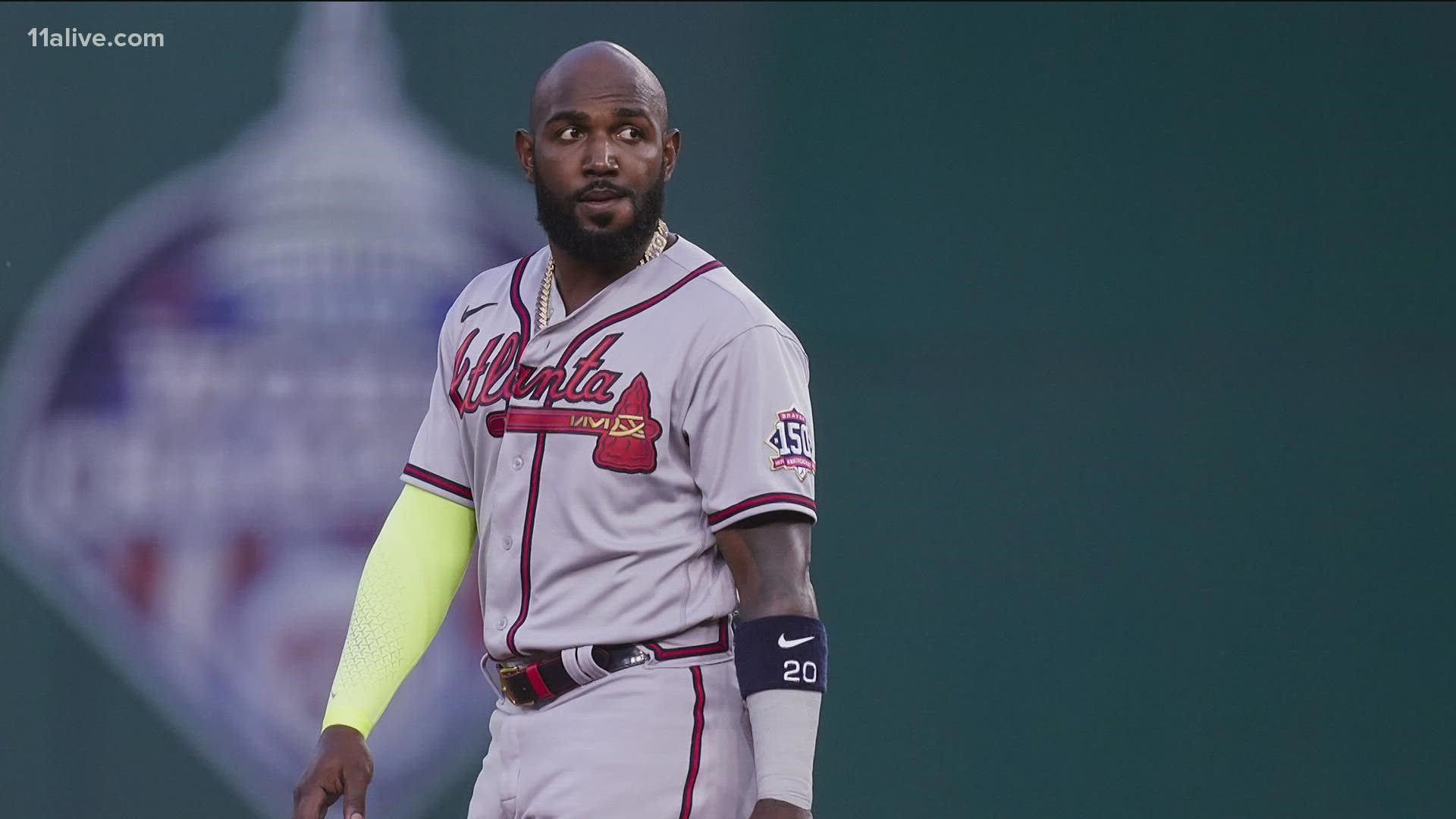