Athletes would be paid a cut of postseason revenues under the legislation. 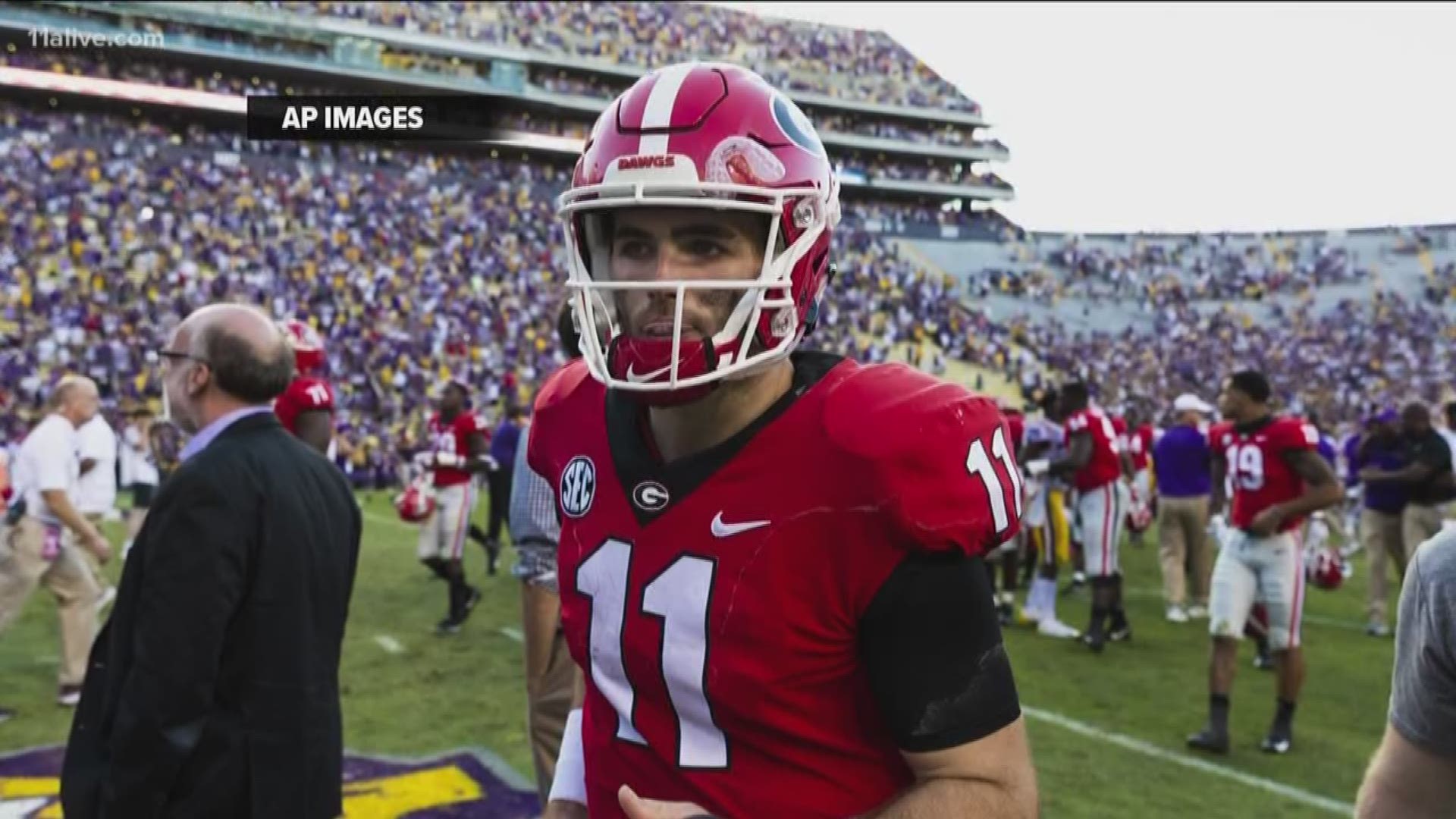 ATLANTA — A Georgia state representative is bringing a new idea to the table in the debate over whether and how to pay college athletes: Paying them after they finish school.

The way it would work, according to the language of the bill, is that a fund would be created of 33 percent of the revenues of college teams' postseason play - i.e. the College Football Playoff or NCAA Tournament in basketball. From that fund, athletes who graduate would get a share after they leave school.

RELATED: NCAA to permit student-athletes to profit from 'name, image and likeness'

The specific language of the bill calls to "provide that postsecondary educational institutions shall deposit a portion of all revenue derived from its athletic teams' involvement with intercollegiate postseason athletic contests into an escrow account to be distributed to eligible student athletes on a pro rata basis upon graduation."

“These young athletes make millions of dollars for our colleges and universities, and now it is time that we make it right for them,” Rep. Scott said in a release. “College athletes dedicate countless hours of their time to compete in college sports, and House Bill 766 would provide an avenue for student athletes to be compensated for their hard work.”

The language of the bill would appear to specifically exclude athletes who play college sports, but do not graduate from school. The release said "this legislation also seeks to promote higher graduation rates among student athletes."

It also appears to limit payments specifically to athletes whose teams played in postseason tournaments, with the money available to them tied to how much revenue their teams brought in during those tournaments.

RELATED: College athletes in Georgia could get paid under proposed bill

It is not clear if, for instance, athletes whose seasons or careers were cut short by injury would still be eligible for the payments.

The NCAA recently changed its rules so that athletes could profit off their name, image and likeness, after California passed a bill to allow just that last year.

Another Georgia state representative, Stone Mountain Democrat Billy Mitchell, introduced a bill last year to allow athletes to profit off image and likeness, as well, just before the NCAA decision was announced.

Rep. Scott's bill has been assigned to the House Higher Education Committee.