The Bulldogs are set to play next on Sunday. 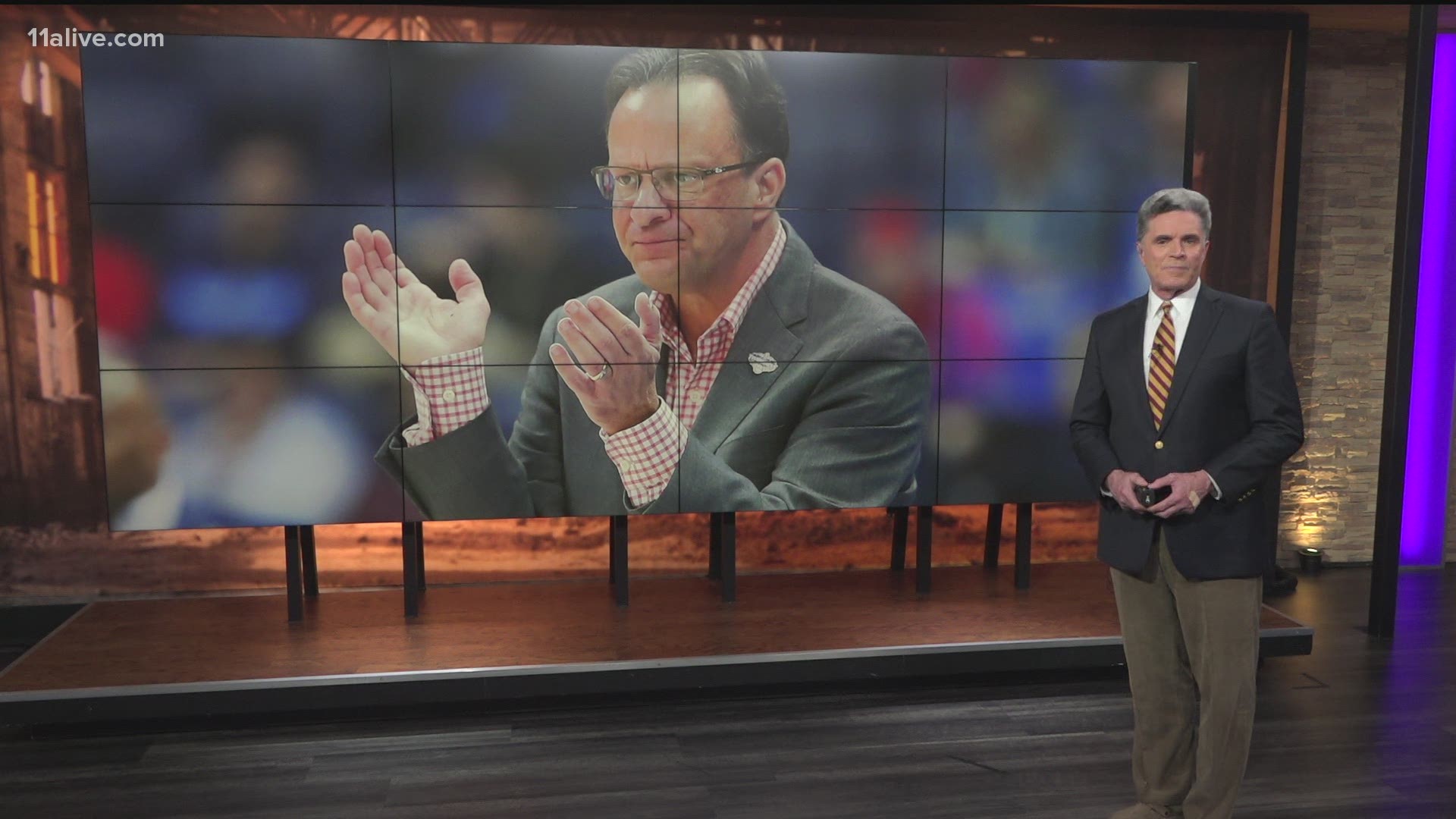 The Bulldogs and Cougars were set to tip off at 5 p.m., but sent out a release a little after 3 p.m. saying the game was called off.

“This is obviously a situation unlike any other I’ve had to deal with in my 31 seasons of coaching college basketball,” UGA coach Tom Crean said in a statement. “I said just yesterday how this season already was a surreal experience all around. This is truly that. We’re extremely disappointed for our players and for our fans. We were so excited to play today. To all our fans, bear with us. It’s going to be this kind of year in college basketball. We certainly hope for the best for Columbus State’s program, both health wise and during the season.“

Georgia's next game is scheduled for Sunday, when they play Florida A&M at 2 p.m. According to the school, that game was scrambled together after their original Sunday opponent, Gardner-Webb, also wound up with positive COVID-19 tests.