Daniels was initially rated as the nation's No. 1 overall prospect in 2019 before reclassifying to the Class of 2018. 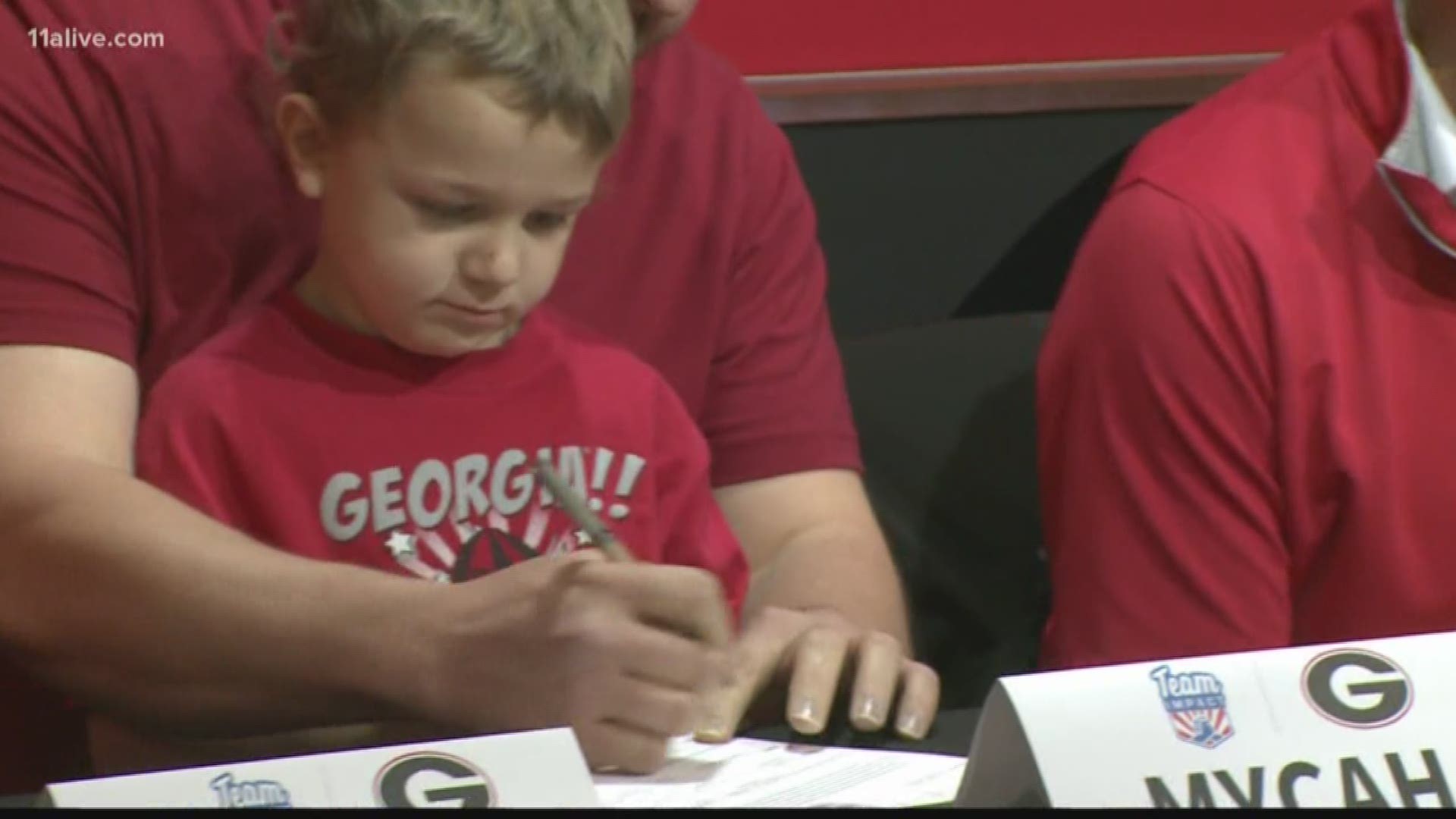 ATHENS, Ga. — The Bulldogs may not be done in the quarterback room for the 2020 season, even with Wake Forest graduate transfer Jamie Newman having already enrolled in Athens.

Sources confirmed to UGASports.com on Thursday morning that the Bulldogs appear to be the expected landing spot for former five-star quarterback and USC transfer JT Daniels.

Daniels, who led the Trojans in passing in the 2018 season, was sidelined with an ACL injury early in his sophomore campaign and announced his intention to transfer from Southern California in April of this year.

During his career in Los Angeles, Daniels completed 60.7 percent of his passes (241/397) for 2,887 yards prior to the injury. He also threw 15 touchdowns to 11 interceptions during that time.

While immediate eligibility is to be determined, it's expected that Daniels will have at least three years to play based on his injury redshirt.

Daniels was initially rated as the nation's No. 1 overall prospect in 2019 before reclassifying to the Class of 2018, where he finished at the nation’s No. 4 overall prospect behind Clemson quarterback Trevor Lawrence, former Georgia and current Ohio State quarterback Justin Fields, and USC wide receiver Amon-Ra St. Brown.