The team was set to play Charlotte on Saturday. 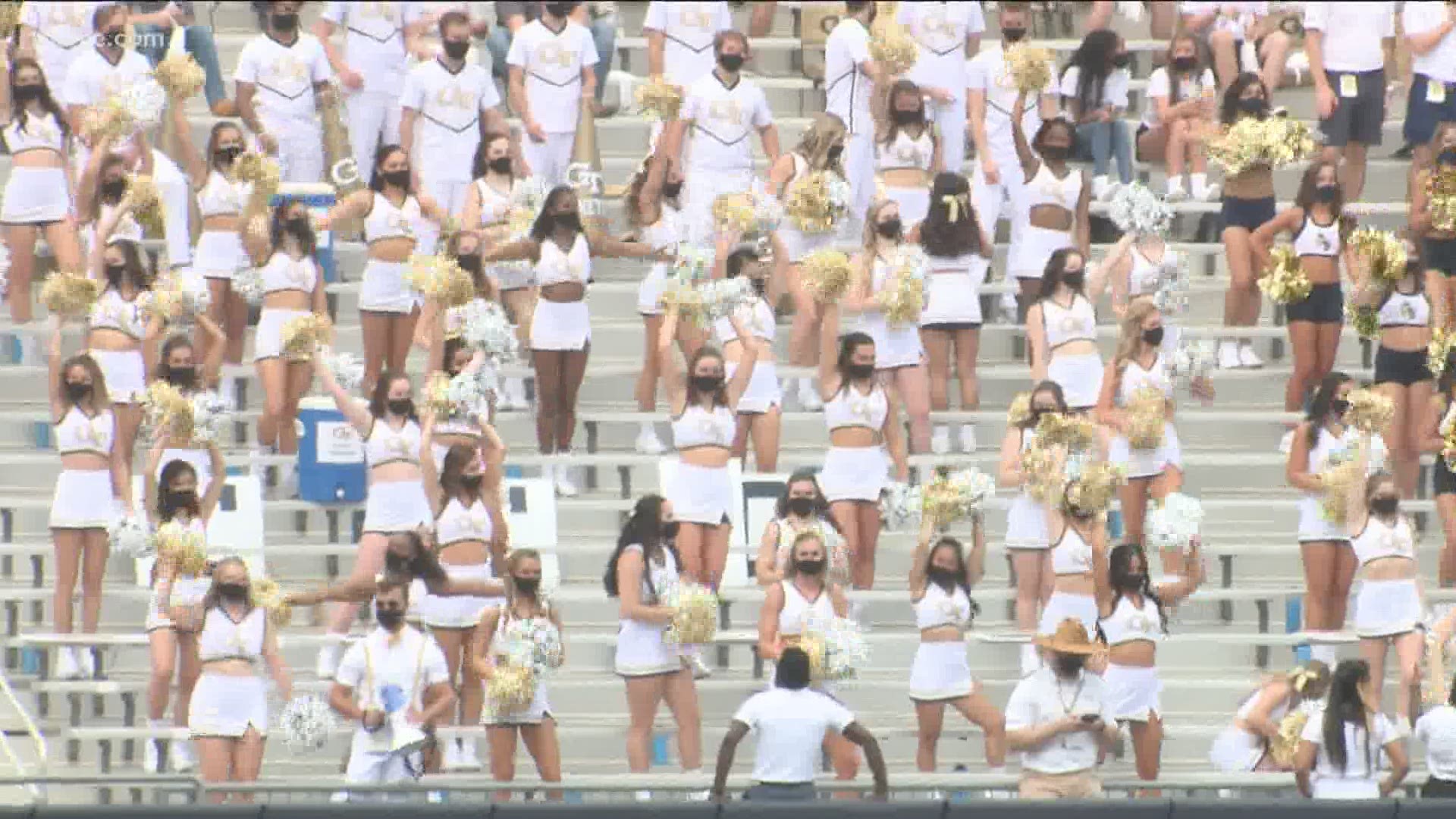 The team had been due to play the University of Charlotte on Saturday in North Carolina.

Maria also confirmed the positive COVID tests were on the Panthers' side. Contact tracing will be conducted among the team.

I've confirmed it is Georgia State that has the positive tests. #11Alive https://t.co/5k03ZugKc0

The game will be rescheduled for a later date.

The Panthers began their season last Saturday against Louisiana-Lafayette, taking the nationally-ranked Ragin' Cajuns to overtime in a 34-31 loss.

Earlier this season, a freshman quarterback on the team, Mikele Colasurdo, said he would be sitting out the season due to a heart complication arising out of COVID, before it was later determined he did not have the complication, myocarditis.