Georgia State's NCAA Tourney hopes could get a boost this weekend

Georgia State will get a chance to win the Sun Belt Conference regular season title in Saturday's game at Georgia Southern. A win guarantees the #1 seed in the conference tournament. The winner of the Sun Belt tourney earns an automatic bid to this year's NCAA Tournament. 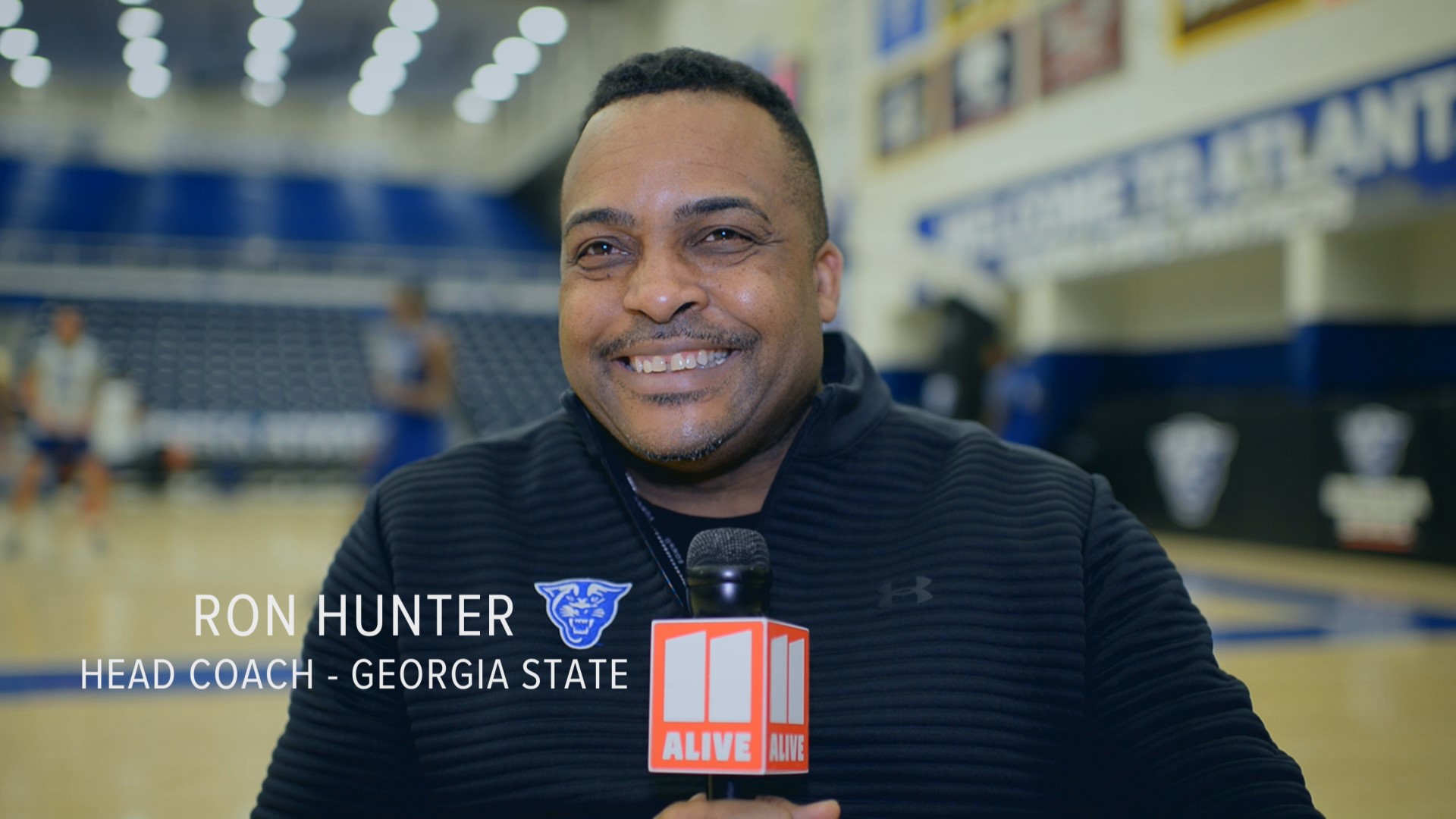 Now, the Panthers want to be the best team in the Sun Belt Conference. Georgia State can claim that regular season title with a win at Georgia Southern on Saturday.

Clearly, a number-one seed in the conference tournament (which Georgia State will earn should it win in Statesboro) would be a boon for its NCAA Tournament hopes.

The Panthers won the conference tournament last season and punched their ticket to Nashville, where they lost their opening-round match against Cincinnati.

11Alive's Wes Blankenship sat down with head coach Ron Hunter and senior shooting guard Devin Mitchell on Thursday, as the Panthers prepare for a pivotal showdown at Georgia Southern. Hear what they had to say in the video up top.