We know he's dominant on the mound. But did you know he's not the only Major Leaguer in the family? 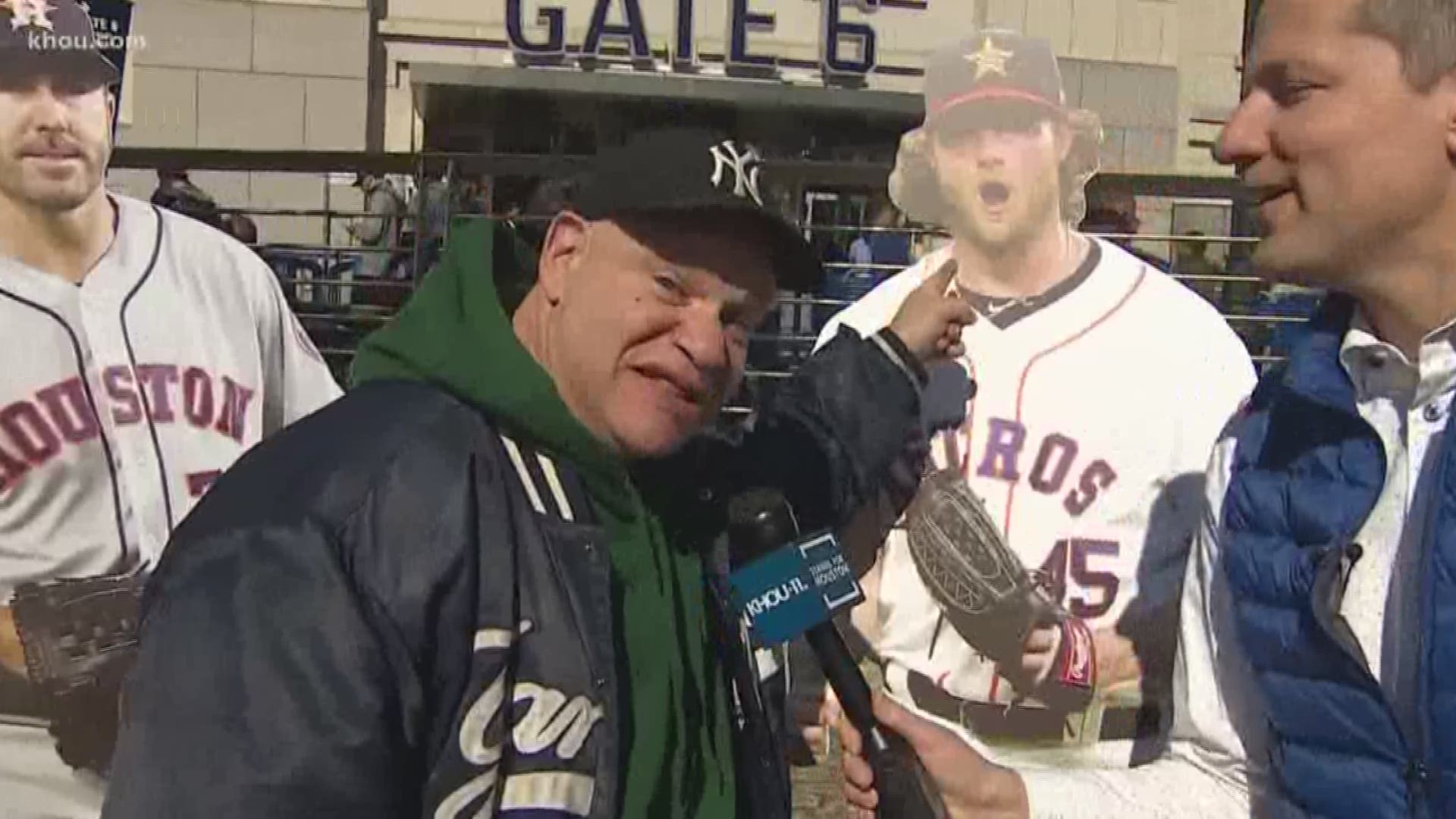 We know he's dominant on the mound.  But how much do you know about Gerrit Cole?

Here are five fast facts about the Astros' flame-throwing righty.

Married to another athlete

Gerrit Cole is married to Amy Crawford Cole.  Both were pitchers at UCLA, Gerrit for the baseball team and Amy for Bruins' softball.

Gerrit Cole's brother-in-law is a Major Leaguer, too. Brandon Crawford, Amy's brother, plays for the San Francisco Giants, where he's been since 2011. In their careers, Crawford is 6 for 20 against Cole with one home run and three RBIs. Cole has struck Crawford out five times.

Grew up a Yankees fan

Gerrit Cole grew up a Yankees fan, and even though the team drafted him out of high school, he didn't sign with the pinstripes and  ended up going to UCLA on scholarship.

No. 1 overall pick of the Pirates

Gerrit Cole was the first pick in the 2011 MLB draft, taken by the Pittsburgh Pirates. This time, he signed. He was traded to the Astros in January of 2018.

Gerrit Cole and his wife, Amy, host 'Uncork for a Cause,' a fundraising event to benefit 'No Kid Hungry.'

RELATED: Jose Altuve: Five things you may not know

RELATED: Everything you need to know if you're headed downtown for the World Series