They're expecting more than 750 participants in total for the half-day sessions. 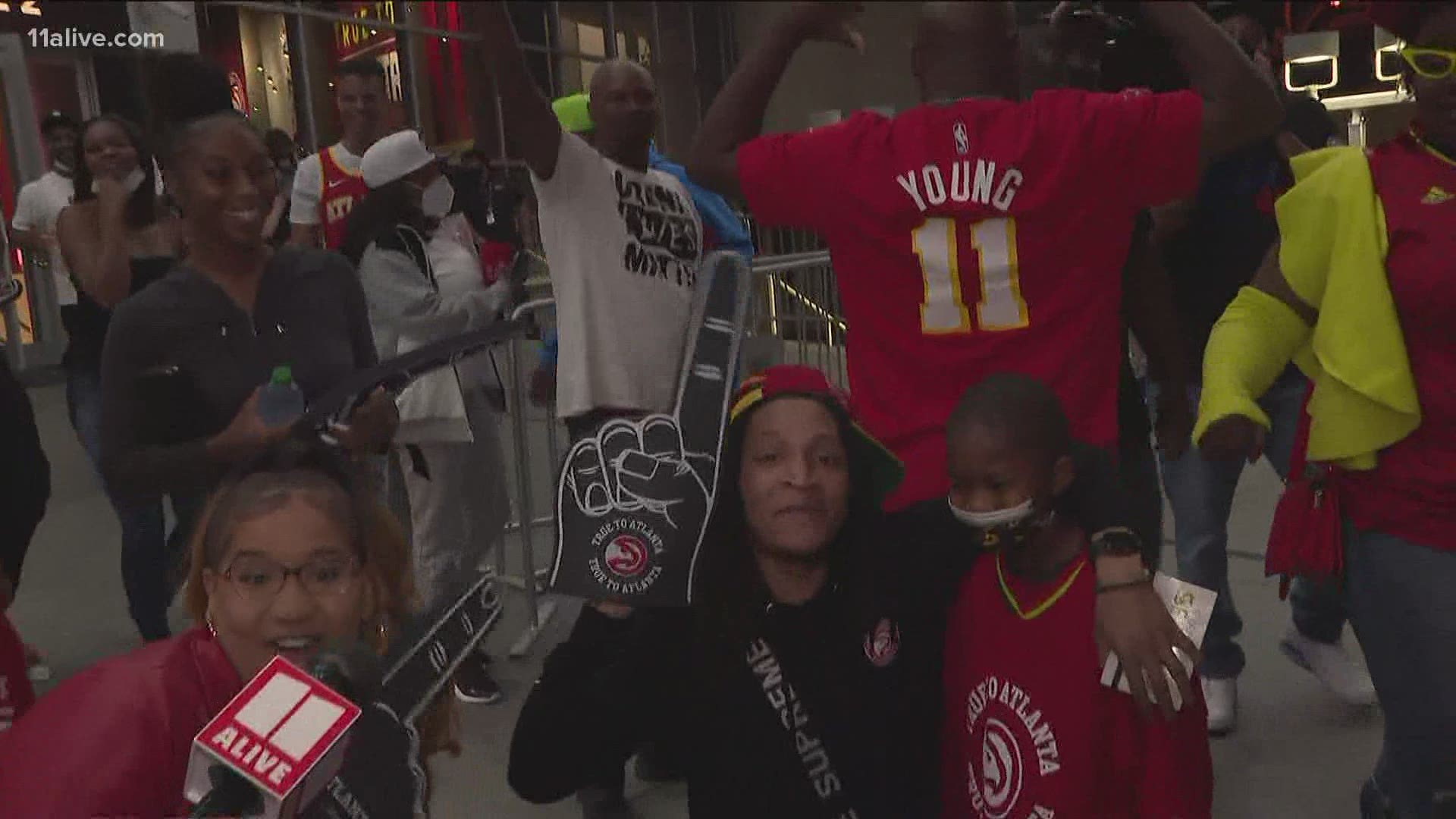 ATLANTA — The Hawks are taking their youth academy to community courts for the summer, conducting a seven-week, 15-stop tour around Atlanta.

The team said Wednesday that the Atlanta Hawks Basketball Academy will be holding free basketball and fitness activities at existing day camps. The Community Court Summer Tour, which is presented by Adidas, began last week at Lucky Shoals Park in Norcross.

The team said 50 youth players participated in the initial camp. They're expecting more than 750 participants in total for the half-day sessions.

RELATED: Charles Barkley lost his wallet in Buckhead. A man found it, tracked down the NBA legend, and this happened next

After the pandemic prevented these kinds of camps last year, team Vice President of Basketball Development Jon Babul said the Hawks were "excited to be back on the courts teaching the game and bringing smiles to the faces of hundreds of youth across the city."

"To see a child’s face light up when they receive their first Hawks jersey and basketball is a special moment. The summer is the perfect time to grow the city’s excitement around Atlanta Hawks basketball with a new generation of fans," Babul said.