Game 2 hasn't been kind to Atlanta during these playoffs, but now it's behind them. 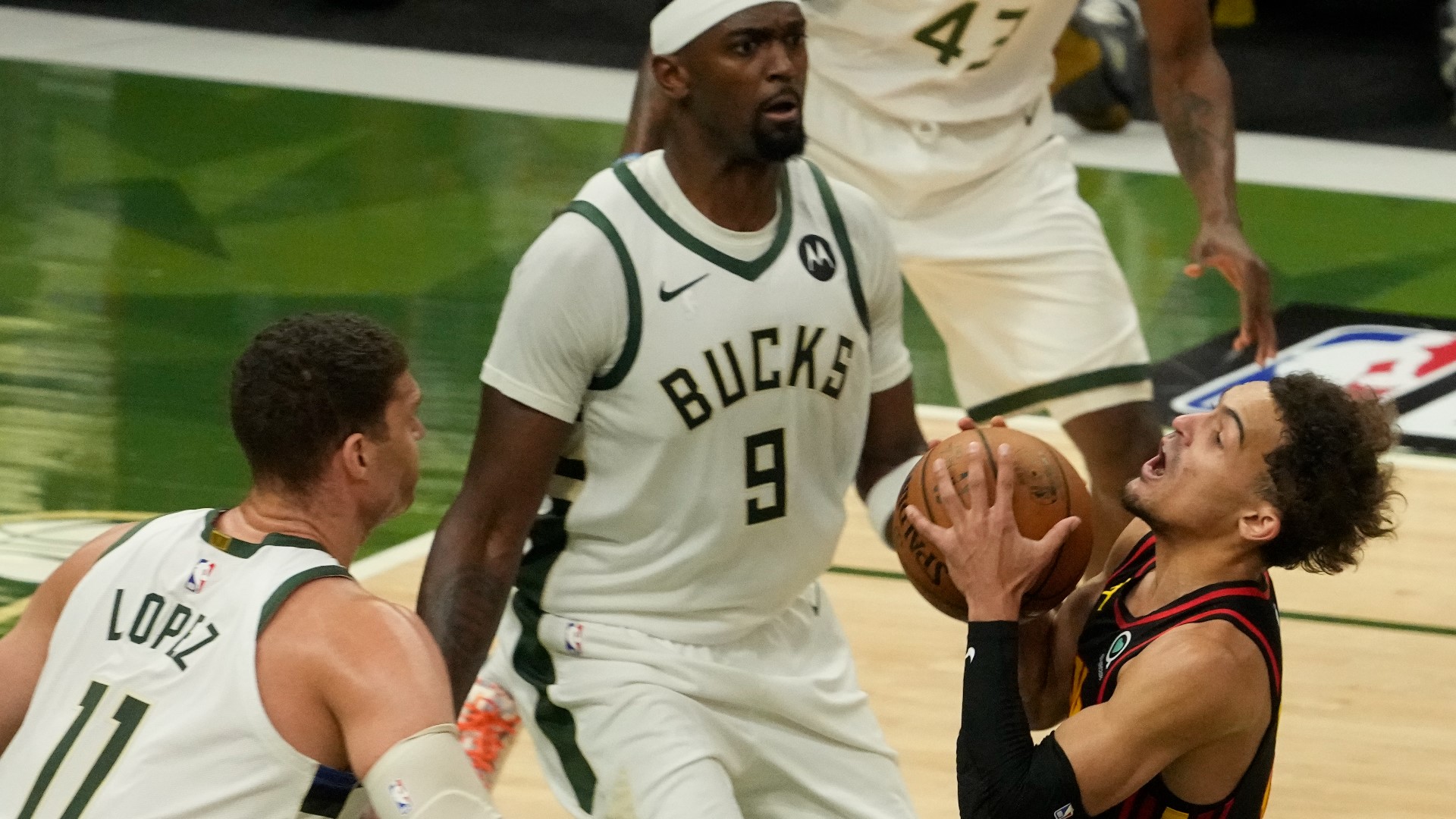 ATLANTA — The Milwaukee Bucks surged ahead in the 4th quarter to defeat the Atlanta Hawks 113-102 in Game 3 of the NBA Eastern Conference Finals at State Farm Arena.

The Bucks got 38 points from Khris Middleton and 33 from Giannis Antetokounmpo.

Here's a weird fact about the Hawks' playoff run to this point: In all the non-Game 2 contests they've played, they've gone 9-2 and outscored their opponents by a combined 43 points.

In the three Game 2s, they've lost each time and been outscored by a combined 59 points.

It stands to reason the Hawks will be glad to see Game 3 tonight back home in Atlanta.

There's not really a lot to learn from the most recent Game 2 loss, a 125-91 defeat in Milwaukee that, frankly, wasn't even as close as that score would suggest.

Everything - everything- went wrong for the Hawks. Trae Young was quiet and ineffective, Bogdan Bogdanovic had yet another forgettable game, Kevin Huerter wasn't making shots, and guys like Cam Reddish and Kris Dunn suddenly reappeared to play considerable minutes because, heck, why not.

About the kindest thing you could say is John Collins at least had a game you'd call fine, with 11 points and eight rebounds on 5-9 shooting.

The most glaring thing Atlanta has to do differently though is regain a foothold inside. Clint Capela barely made a peep on both ends of the floor in the middle - he had two points and zero blocks, which actually undersells how bad things were. The Bucks absolutely feasted inside - outscoring the Hawks in the paint 62-30.

That 32-point edge in fact almost wholly accounts for the 34-point difference in Game 2.

So the goal for Game 3 is simple: Shake it off, as they've done with bad losses a number of times already in their run, and re-establish some muscle inside. 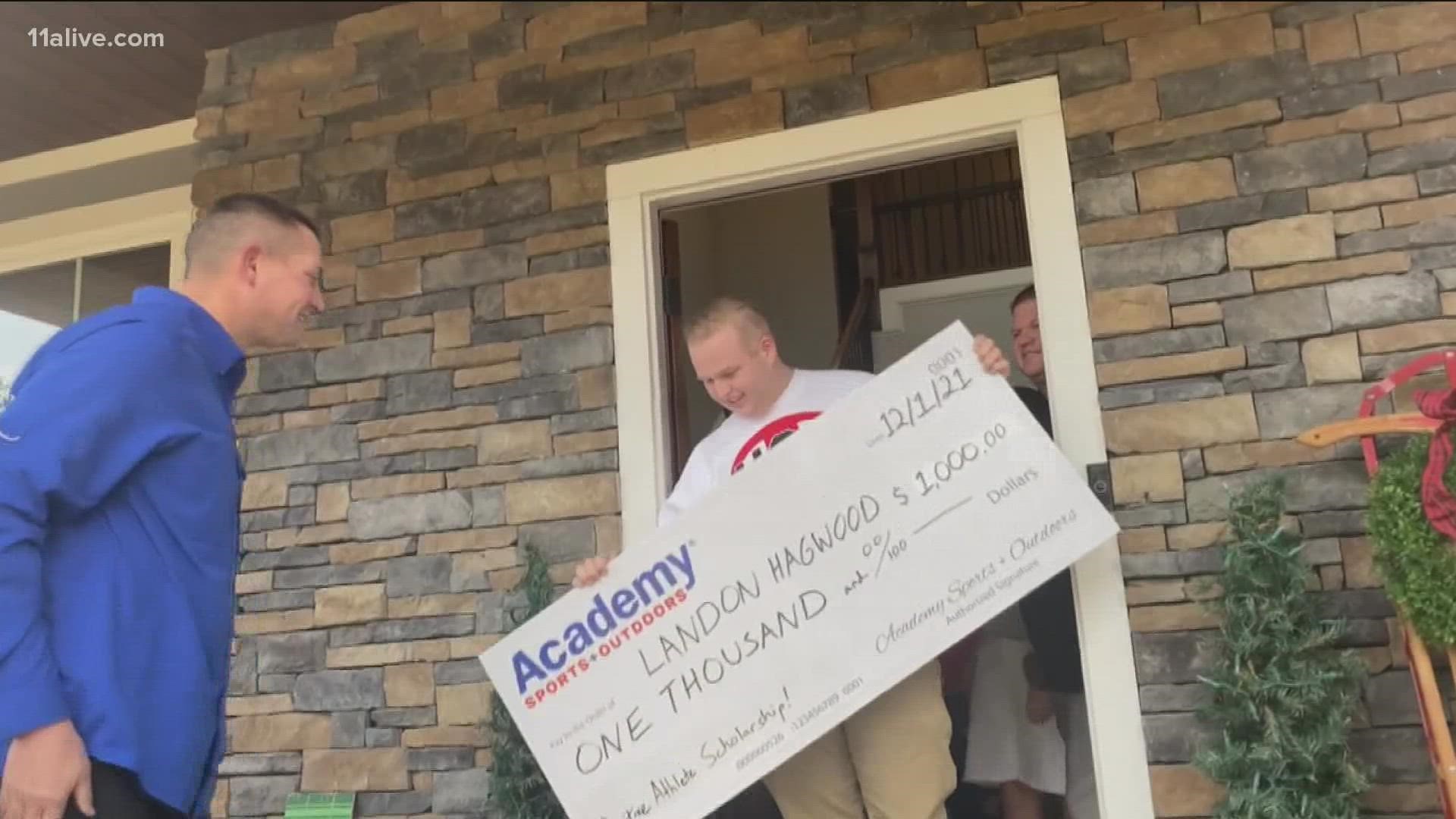