Tua Tagovailoa, the presumptive Heisman favorite, has passed for 3,198 yards this season, while posting a TD/INT ratio of 41-2.

But Saturday's episode, recorded on the grounds of Mercedes-Benz Stadium, went viral for reasons that have little do with overcoming team adversity or a group tragedy.

While speaking to ESPN's Tom Rinaldi, Alabama quarterback Tua Tagovailoa revealed that, while growing up in Hawaii, his father used a belt as physical punishment for poor outings on the field.

"If I don't perform well, perform the way I'm supposed to, I'm going to get it after," said Tagovailoa, using a matter-of-fact tone. 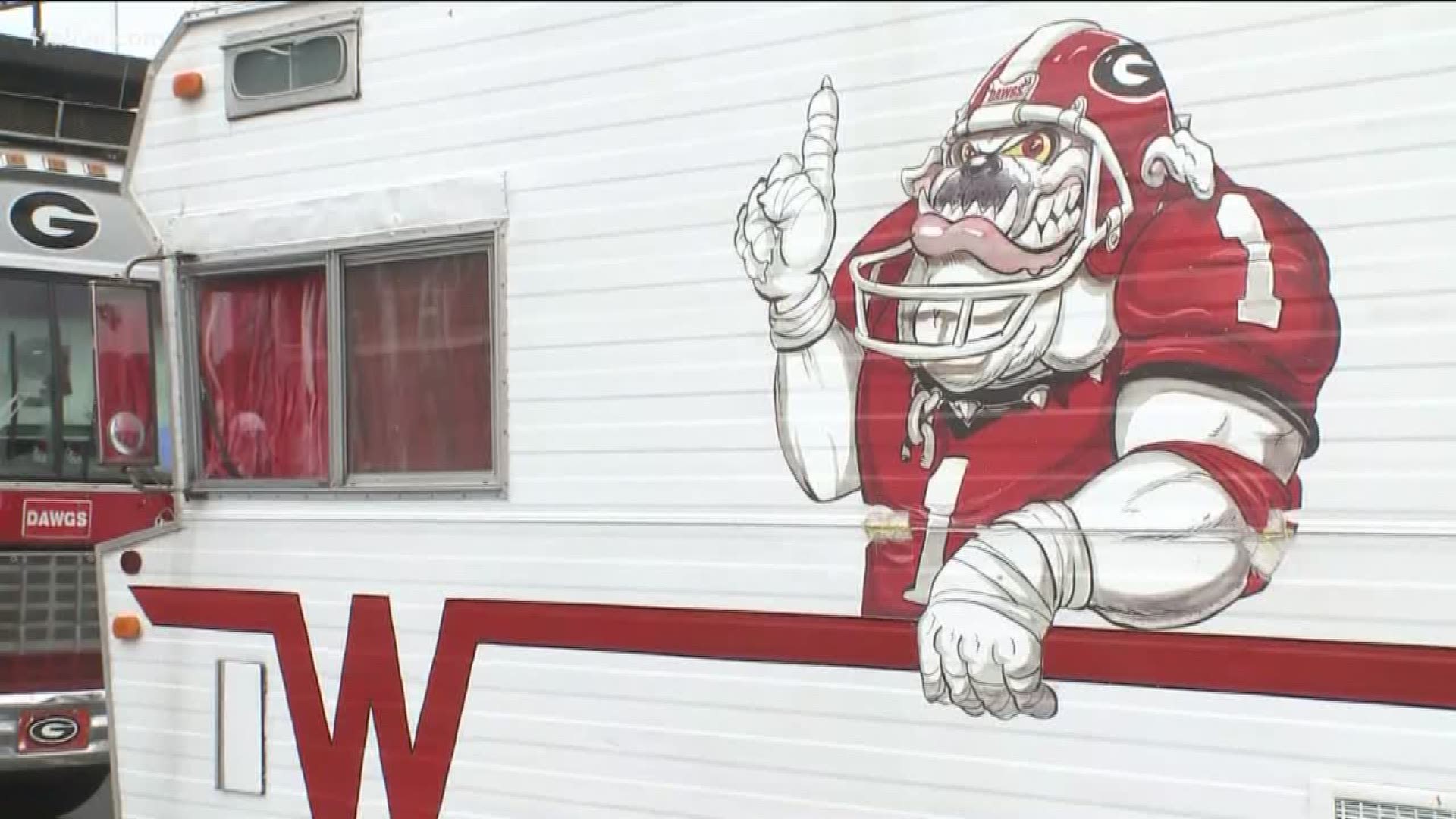 Rinaldi then responded with a clarification question, regarding the belt discipline.

"Well, just know the belt was involved, and other things were involved as well," said Tagovailoa, the presumptive front-runner for the Heisman Trophy (3,189 yards passing, 41 TDs/2 INTs). "It’s almost the same with school. If I don't get this grade, I’m going to have to suffer the consequences."

In the ESPN piece, Tua's father, Galu, acknowledged his disciplinary tactics, citing interceptions as a source of contention.

During the same piece, Alabama head coach Nick Saban said Tua Tagovailoa has an "almost uncommon" respect for his father.

The Tagovailoa family recently moved to Tuscaloosa, as a means of having regular access to Tua.