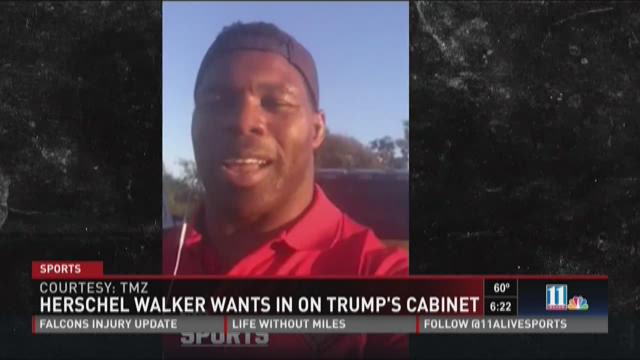 Georgia Bulldogs legend Herschel Walker is open to the idea of helping President-elect Donald Trump in the White House, he told TMZ Sports in an interview.

Walker, the 1982 Heisman Trophy winner, is a long-time friend of Trump and his family. He supported the businessman throughout the presidential election.

Whether it's being the "president's council of fitness" or helping out in some other capacity, Walker wants to be considered.

Trump defeated Democratic nominee Hillary Clinton a week ago. In the days since, there have been numerous protests in many large cities across the country, and it has bothered Walker.

"It's sad right now to see protesting going on because this was an election, which is something that is wonderful about this country. We have a chance to pick out a leader and at that time go with him. Let's support him until we get him out of office again," he said.

Walker said he hasn't spoken with Trump since the election. He said he used to be able to call him up anytime he wanted, but now it's much more difficult to get in touch with him. He also said he's received numerous calls-- including from those in public office-- hoping Walker could pass along the message that they are interested in a spot in Trump's cabinet.

The former running back wishes he could help because he thinks it would be great if the most experienced people help Trump at the White House.

Here is the interview from TMZ Sports:

PHOTOS | Protesters in Atlanta after election

1 / 22
Hundreds of demonstrators gathered in the streets of Atlanta in protest after the presidential election. 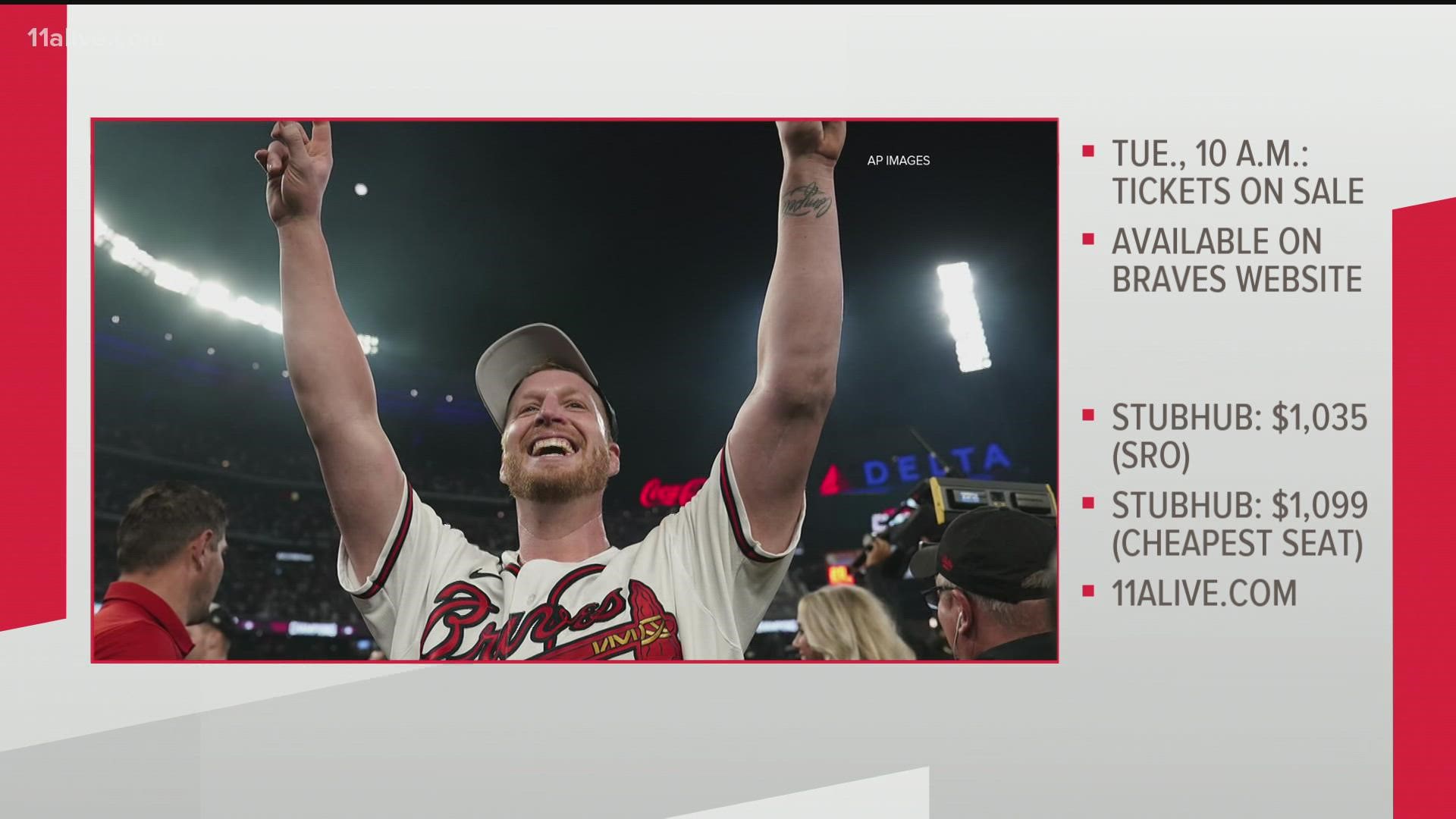 Atlanta Braves World Series tickets: How to get them