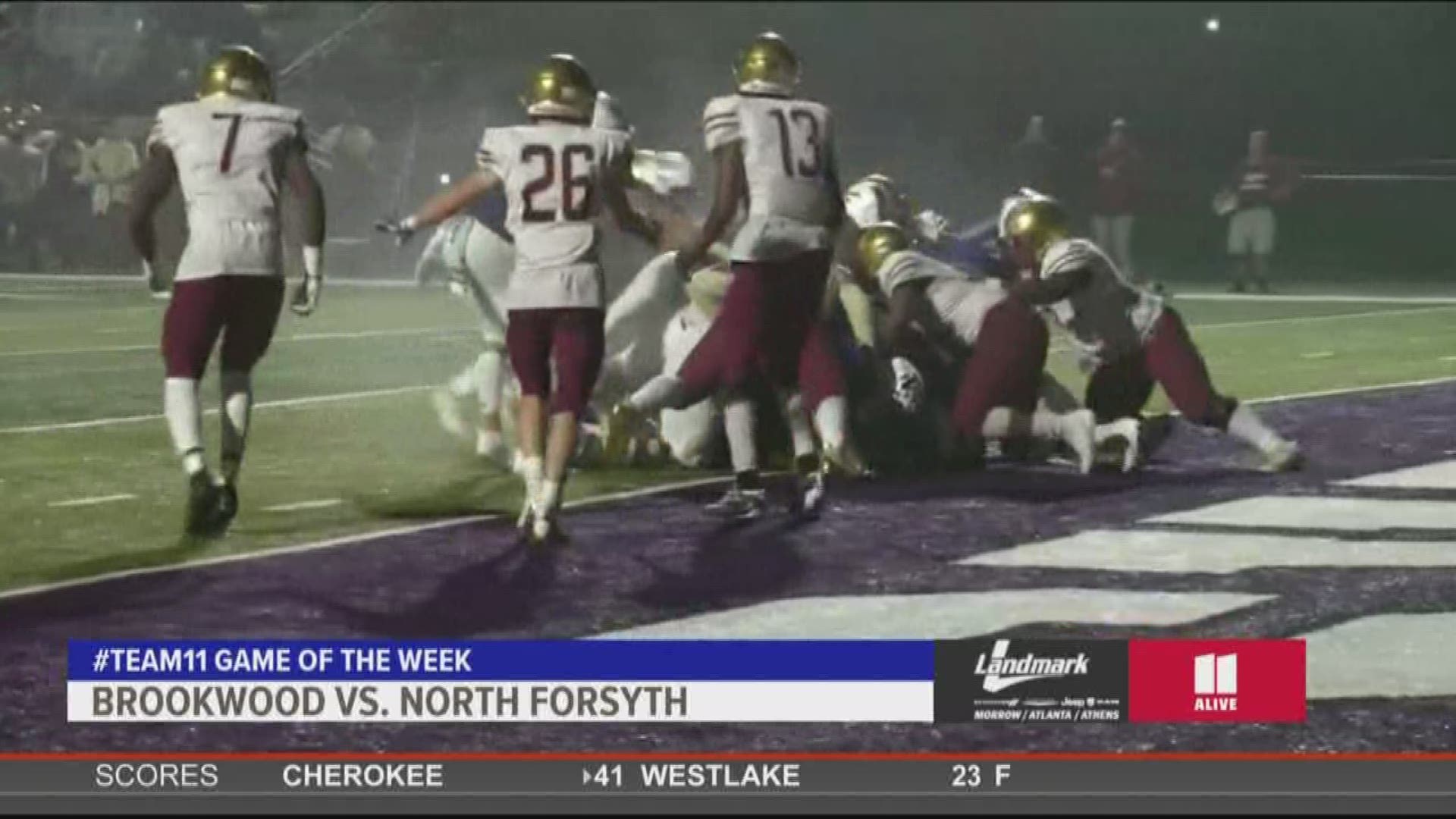 The end of the season is near as high school football teams begin competing in the playoffs.

And, for the first round, the Landmark Dodge Team 11 Game of the Week featured Brookwood at North Forsyth. Our crews were there capturing the battle on the field for this 7A matchup.

It was the comeback football fans love to see.

At one point during the game, North Forsyth was down by 35 points but they managed hustle hard and win the game. The final score was 44 to 41.

Ric Flair: 'Just a tough kid from Lawrenceville headed to the Auburn-Georgia game' 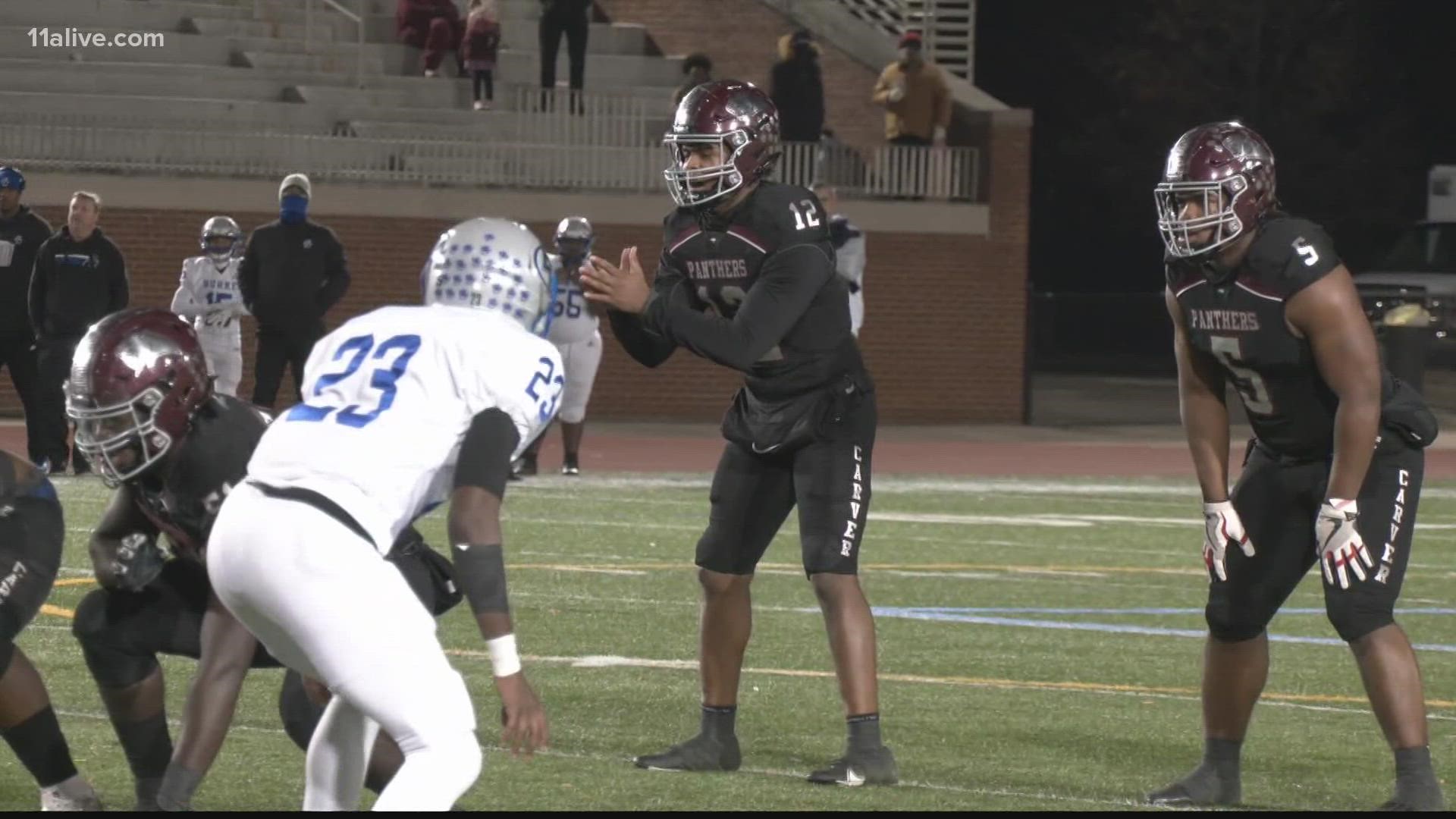