Alabama, Auburn, Georgia, Florida and Oregon had already come calling, but for Collins, it was Clemson that stood out from the pack above all others. 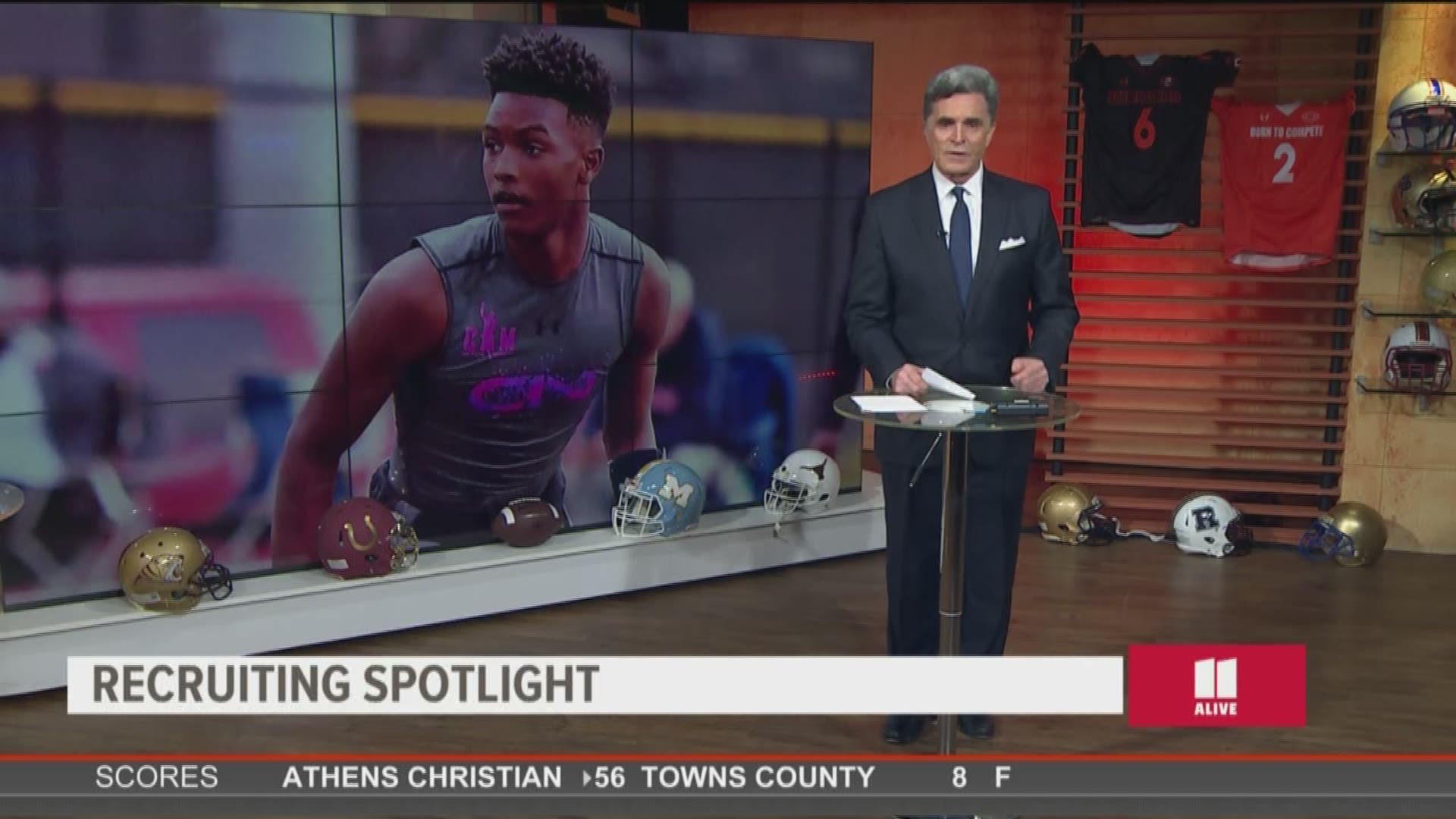 Collins, a four-star receiver for the Indians according to Rivals.com, committed to Clemson this past September, only a few games into his junior season.

He made his decision despite having plenty of time left to garner more attention. Collins had already collected more than 20 offers from the country’s biggest programs.

Alabama, Auburn, Georgia, Florida and Oregon had already come calling, but for Collins, it was Clemson that stood out from the pack above all others.

“Like I always say, it’s about how they go about their business,” Collins said of the Tigers’ football program and coaching staff. “They produce great men and help you go further in life and also help guys get to the NFL.”

Collins, who is already 6-foot-4 and 200 pounds, now has plenty of time to focus on developing his skills and learning the game before he arrives at Clemson.

Collins said he knows he’s found the right team for him.

“Coach Dabo [Swinney] and his staff, they’re all great guys,” Collins said. “love them all.”