#Team11 Game of the Week | Woodward vs. Blessed Trinity

This second round playoff matchup featured two of the top running backs in the entire state. 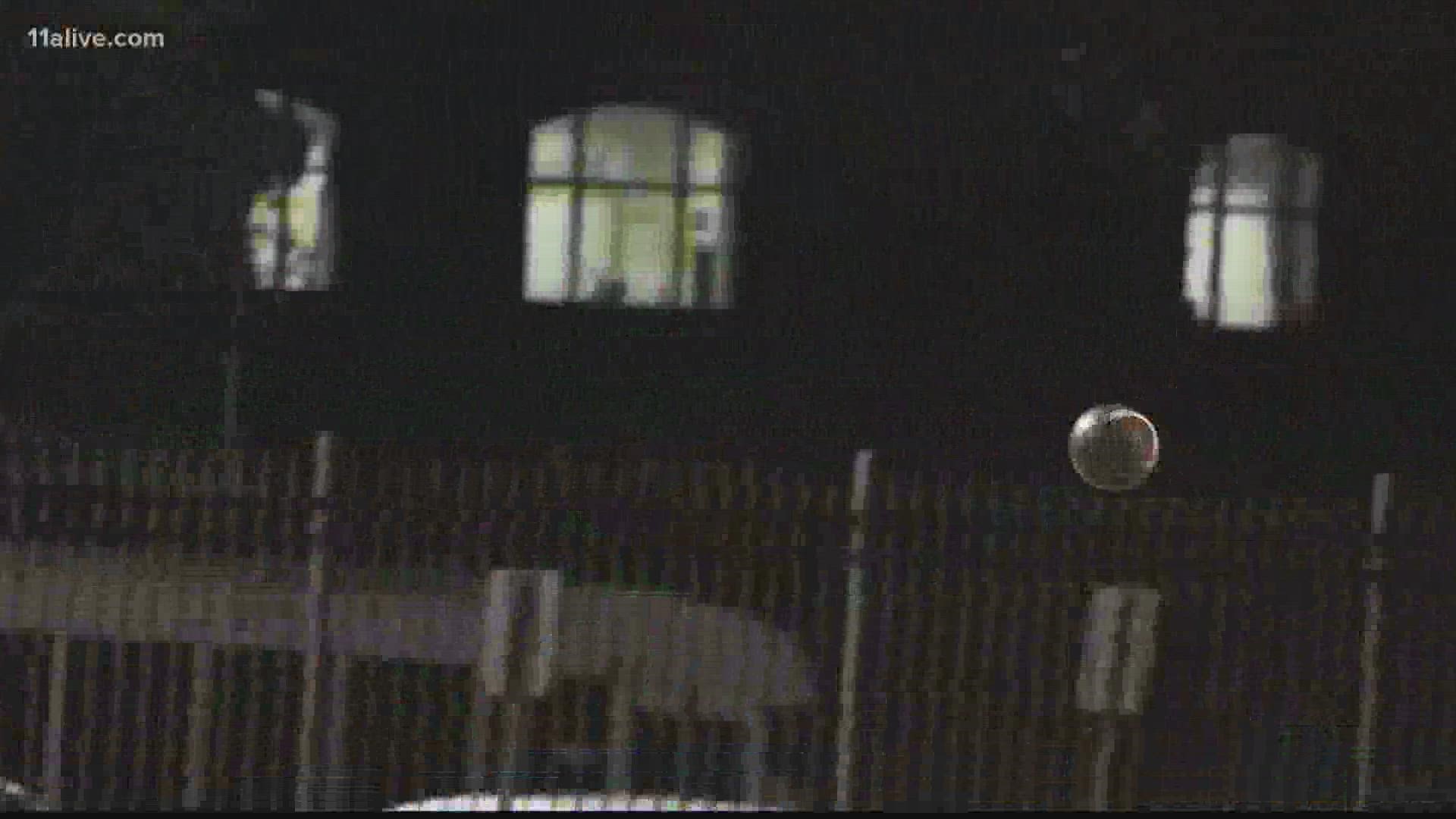 ATLANTA — It's Friday night in mid-November and that means, despite the chill in the air, the high school football playoffs are heating up.

In round two of the playoffs and Team 11's Game of the Week is a top 10 matchup in class 5A — Woodward Academy hosting Blessed Trinity.

This second round playoff matchup featured two of the top running backs in the entire state.

The Eagles have Damari Alston, who has just under 16,000 yards rushing this season.

However, Woodward's defense isn't too shabby either, only allowing 8.4 points per game this season.

Meanwhile, Blessed Trinity's running back Justice Haynes is a top 100 overall recruit and has rushed for over 1,700 yards this season, and did it in only nine games.

Blessed Trinity ended up winning in an upset 28 to 13.

Woodward vs. Blessed Trinity | #Team11 Game of the Week