Each state has been empowered to create its own rules and procedures for Instant Replay, at least during year-ending postseason play. 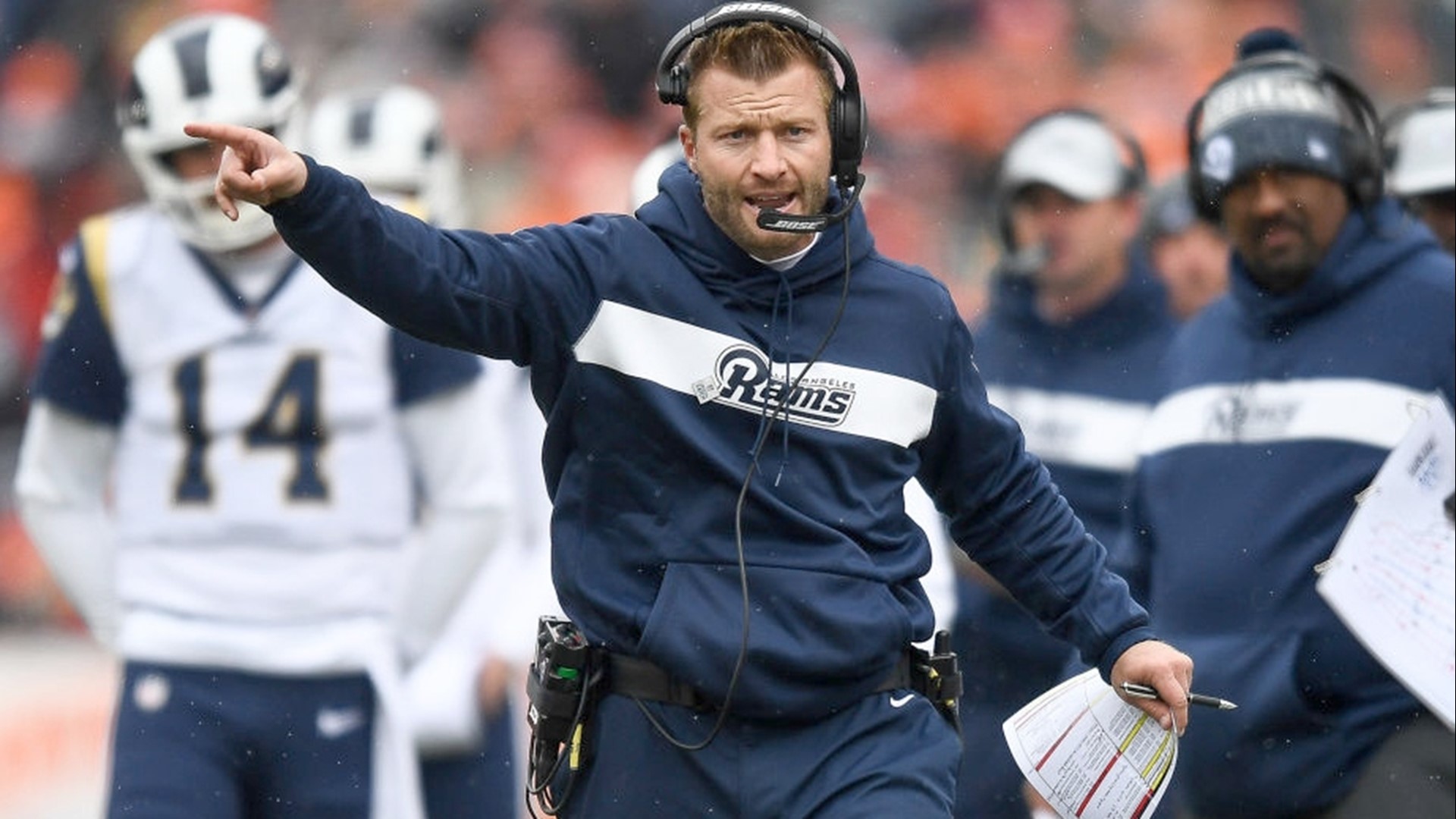 ATLANTA — Earlier this week, the National Federation of State High School Associations approved a rules addendum for high school football in 2019, empowering states to create its own system for instant-replay procedures during state tournament action, if desired.

This change prompted the following local-angle question: Would Georgia officials consider the implementation of Instant Replay this fall?

"Not at this time, but it will be a topic for discussion with the football committee at the April State Executive Committee meeting. We will see what the membership's thoughts are" for future changes, wrote Dr. Hines.

The NFHS's alteration to Rule 1-3-7 would allow game or replay officials to use a replay monitor during state postseason contests to review decisions by the on-field game officials.

The usage of replay monitors would be determined on a state-by-state basis (according to the NFHS), and the methodology for reviewing such calls would also be handled within each state, wherever applicable.

The NFL and major college football have been using Instant Replay for decades, a benefit of the all-encompassing TV coverage for nearly every game on the weekly schedule.

For logistical reasons, however, this would be a massive undertaking for high schools during the regular season, particularly with smaller schools and conferences.

However, given the NFHS's recent concession and the ever-expanding technology involving televised replays, it's easy to envision Instant Replay coming to the Georgia state tournament, sooner than later.

Back in December 2017, with Peach County trailing Calhoun 10-6 in the 3A state championship game, Trojans wideout Noah Whittington had seemingly caught a crucial pass on fourth down (while running down the left sideline), with his knee touching the ground near the 1-yard line.

Whittington had also attempted to reach for the goal line while tumbling to the ground. As a result, the ball subsequently popped loose.

In a flash, the on-site official ruled the sequence as merely an incomplete pass.

For the people inside the Mercedes-Benz Stadium, with full access to the replay, Whittington's effort had the makings of a catch ... with the ball being placed near the goal line.

But without the use of replay, Calhoun reclaimed possession of the ball and eventually held on for the state title.