The Georgia High School Associated announced all eight state football championships will be played at the Georgia State Stadium this year. 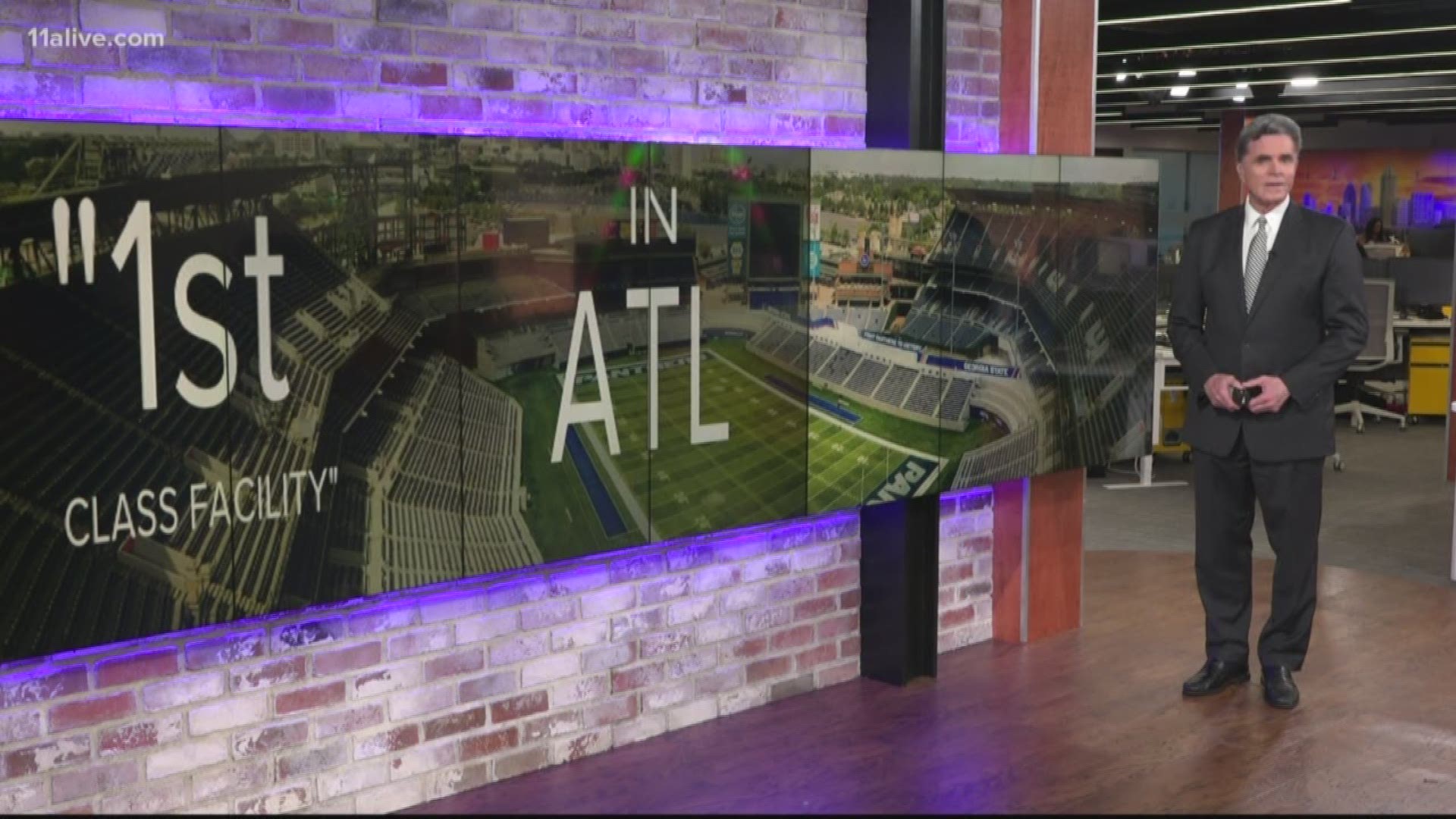 ATLANTA — It's official, high school football teams will not play their championship games at the Mercedes-Benz Stadium this year.

“Charlie Cobb at Georgia State University has been tremendously supportive in planning with the GHSA an event that will provide a first class experience for our student athletes and benefit our participating schools," said GHSA Executive Director Dr. Robin Hines. "We look forward to our partnership with Georgia State University.”

Hines told 11Alive previously that the cost of having the two-day event at Mercedes-Benz Stadium is part of why the GHSA was looking into other venue options.

“It’s difficult to afford,” Hines said. He estimated the costs of the eight games to be roughly $600,000.

11Alive reached out to various metro Atlanta coaches when GHSA was still considering other options. Most did agree cutting costs for the schools that make it to the championships is important, but the teams would still be disappointed if things were to change.

“I loved playing in the Dome, but it’s a little ridiculous how much they charge. I would be fine going to another neutral site if it helps the teams who make it that far financially,” Milton head coach Adam Clack said.

“Because of the cost and scheduling issues, I can understand the reason for making that decision," Marist head coach Alan Chadwick said. "It’s disappointing because it’s a great venue that allows the opportunity for a lot of people to see a lot of great football.”

This year, the games will be held on Friday, Dec. 13 and Saturday, Dec. 14. GHSA said the times of the matches will be announced later.

“We thank Dr. Hines and the Georgia High School Association,” said Georgia State Athletic Director Charlie Cobb. “Georgia State is honored to host the eight GHSA state championships this December. It is exciting for us to know that the culminating point for high school football throughout the state is Georgia State Stadium.  Our staff will showcase a first-class experience for the players, coaches, and fans of the participating teams.”