Two out of the five finalists are from metro Atlanta - and they played together once before. 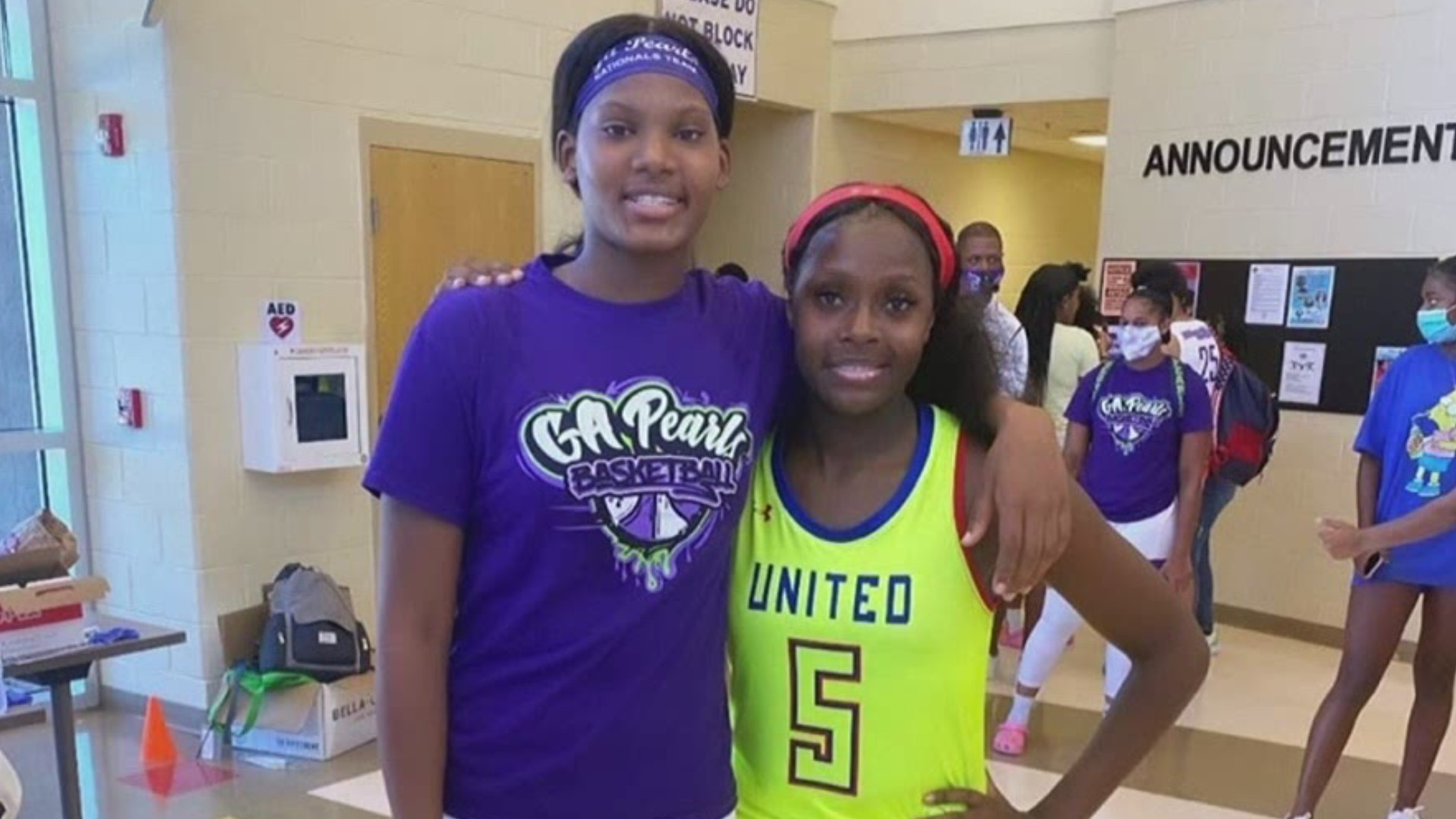 ATLANTA — Forest Park’s Sania Feagin and Westlake’s Raven Johnson are two of the top girl's basketball players in the country. And both of them are finalists for the Naismith High School Girls Player of the Year Award.

Johnson was the one that delivered the news.

Johnson then sent a text to Feagin, who had no idea.

“I didn’t even know,” Feagin said. “Raven had text me and said congratulations and I was like ‘for what?’”

Two out of the five finalists are from metro Atlanta. They played together once before.

“I think it was ninth grade we went to a camp and we just saw the chemistry we had,” Johnson said. “Me and her, the pick and roll, we just had good chemistry.”

And they will play together in college at South Carolina.

“We’re the top recruits, the number one class coming in, so we are looking forward to winning a national championship.”

The winner of the Naismith high school girls player of the year will be announced on March 9.