Dutchtown vs. Stockbridge | #Team11 Game of the Week

The two schools have a long-standing Henry County rivalry. 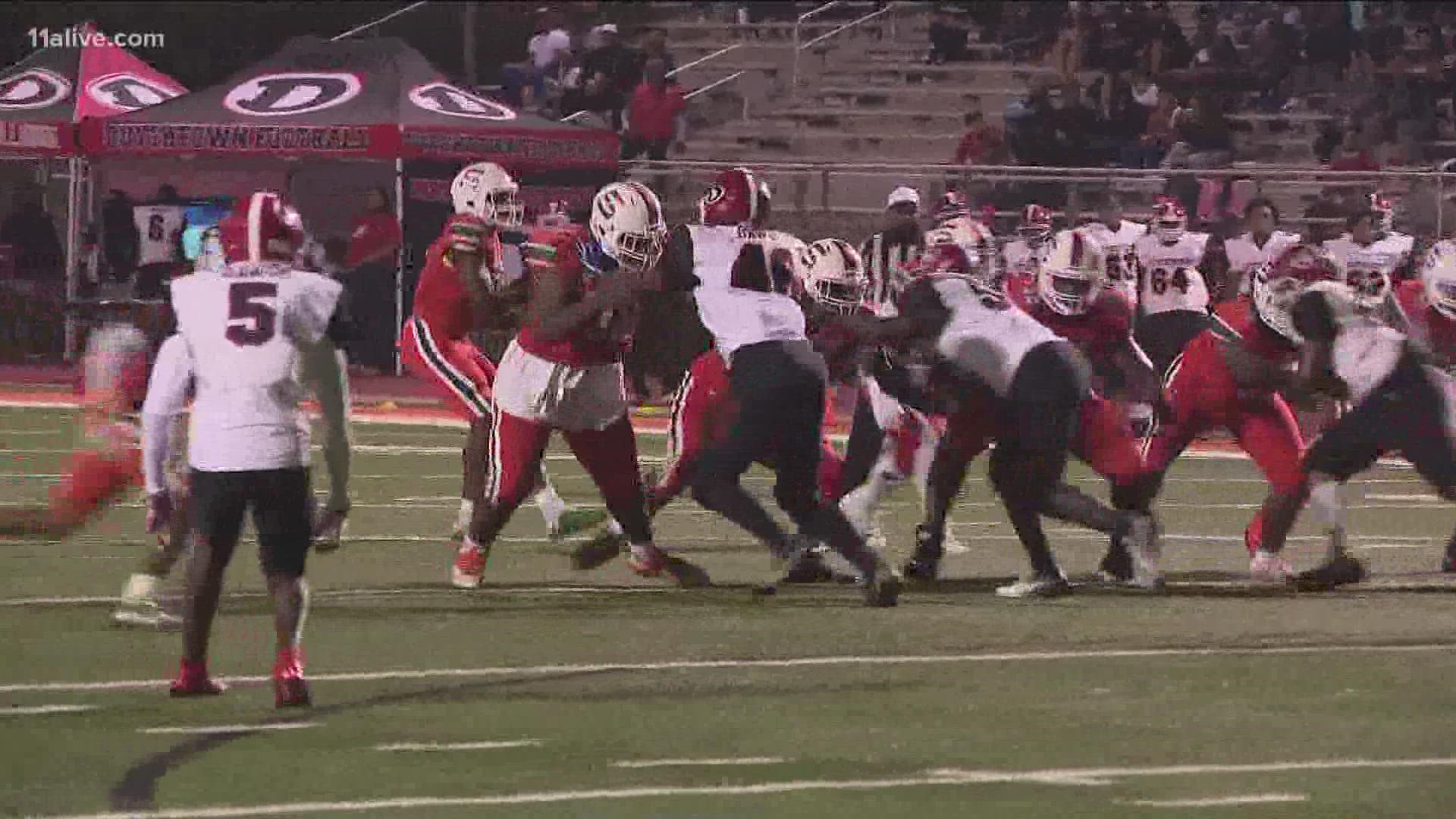 ATLANTA — Every high school football team is trying to get in a position to make the playoffs, and Dutchtown and Stockbridge have the spotlight in our #Team11 Game of the Week.

Stockbridge hosted Dutchtown Friday night at Tiger Stadium. The two schools have a long-standing Henry County rivalry as the two best teams in the area, as well as being only 30 minutes apart.

The last time Dutchtown played there, they beat Stockbridge and danced on their logo at midfield, fueling some bad blood between the teams.

Dutchtown once again won with a seven to six final score.

Friday night matchups will be featured on 11Alive's #Team11 Wrap show, which airs at 11:15 p.m. on Fridays. 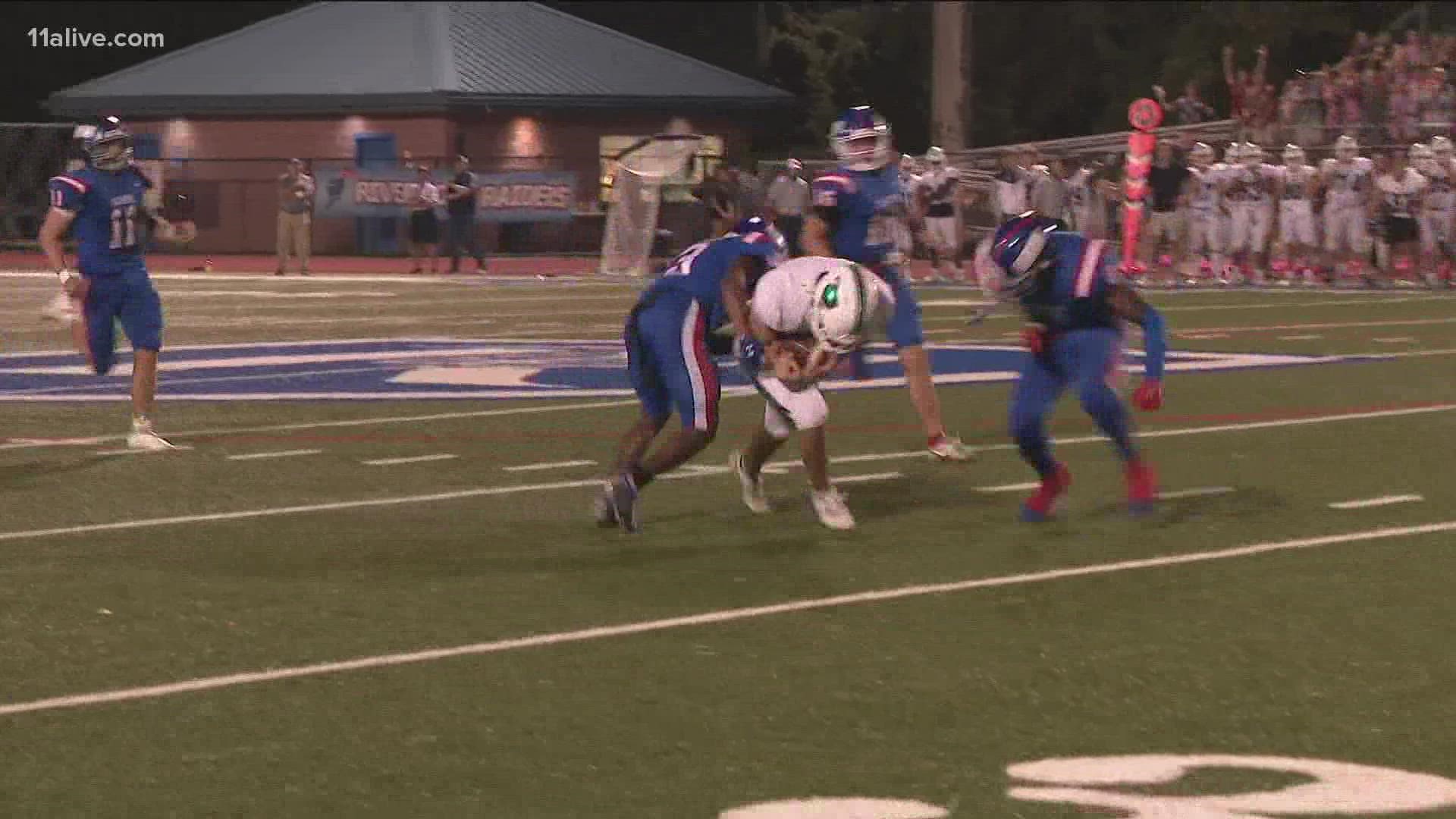 Riverwood vs. Creekview | #Team11 Game of the Week