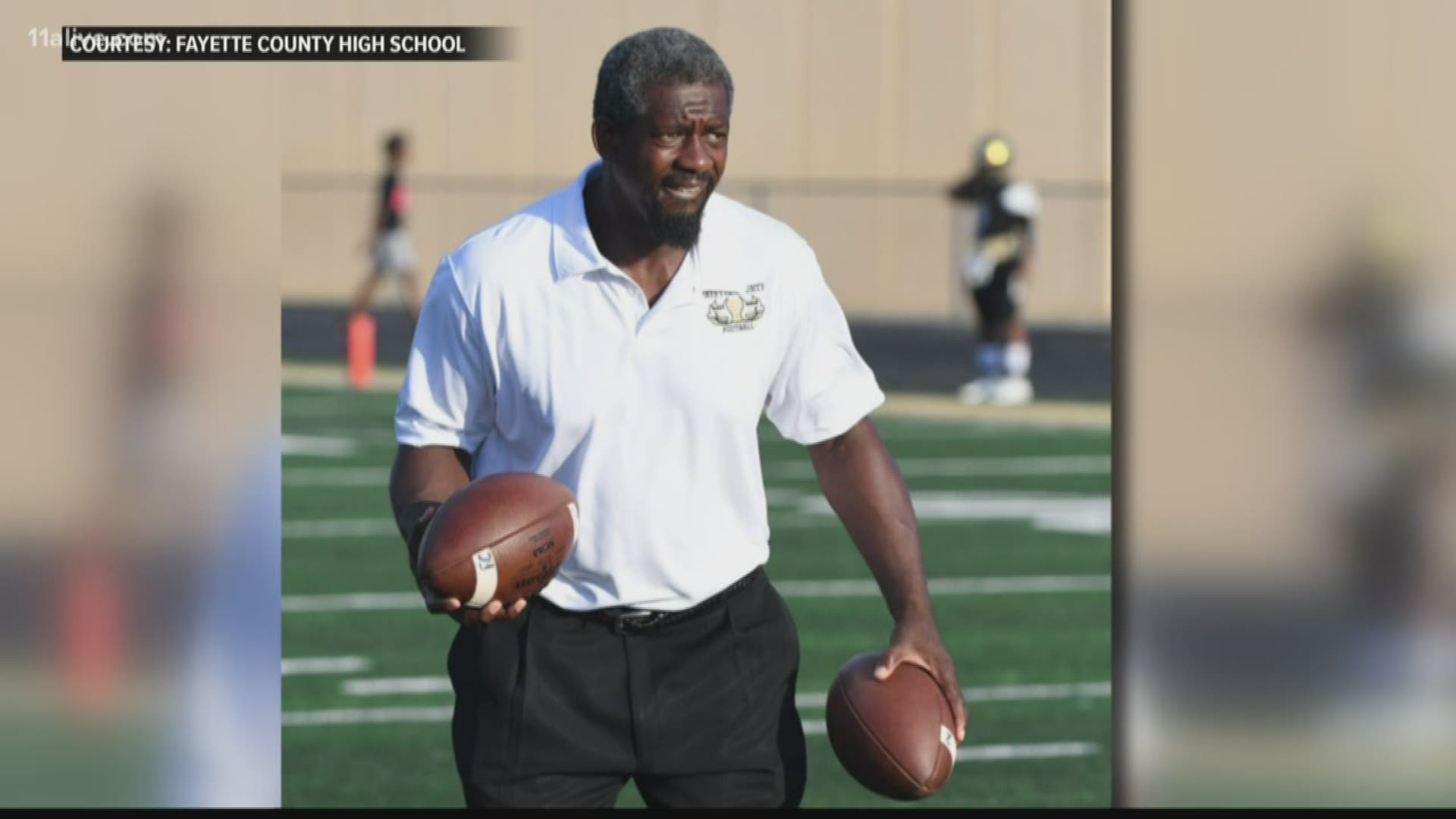 A man who coached three sports for more than two decades in Fayette County died over the weekend after a battle with colon cancer.

Friends and loved ones are mourning the loss of Fayette County High Coach John Strickland, a man who was known for putting his students first. Strickland coached football, track and field, and coached the girls basketball team to a state championship. He also taught physical education classes.

He continued to work up until his final days.

Flynn said Strickland was his colleague and mentor for many years.

"He can never be forgotten, he can never be replaced for what he has done for the Fayette County community," Flynn added. "Like I said, he did everything. He was here all the time."

Strickland never let cancer stop him. Flynn said Strickland was in his office just before the holiday break finishing grades.

His players are thankful for the lessons he gave them.

"He was here night in, night out dedicated to sports, school and getting us better as young men," said Jekobe Coleman, basketball player and also the school's starting quarterback.

Strickland was the school's quarterback coach. Coleman said the news of Strickland's death left him in shock.

"Just heartbreaking," he said. " The Fayette County High School was known for Coach Strickland and Coach Flynn. With one of the head pieces gone it is just irreplaceable."

Flynn told Coleman and his classmates to think about the positive.

"That is how we got to approach it. He is in no more pain and in a better place," he said.

A GoFundMe campaign has been created to help Strickland's family. The organizer plans to post funeral arrangements there.