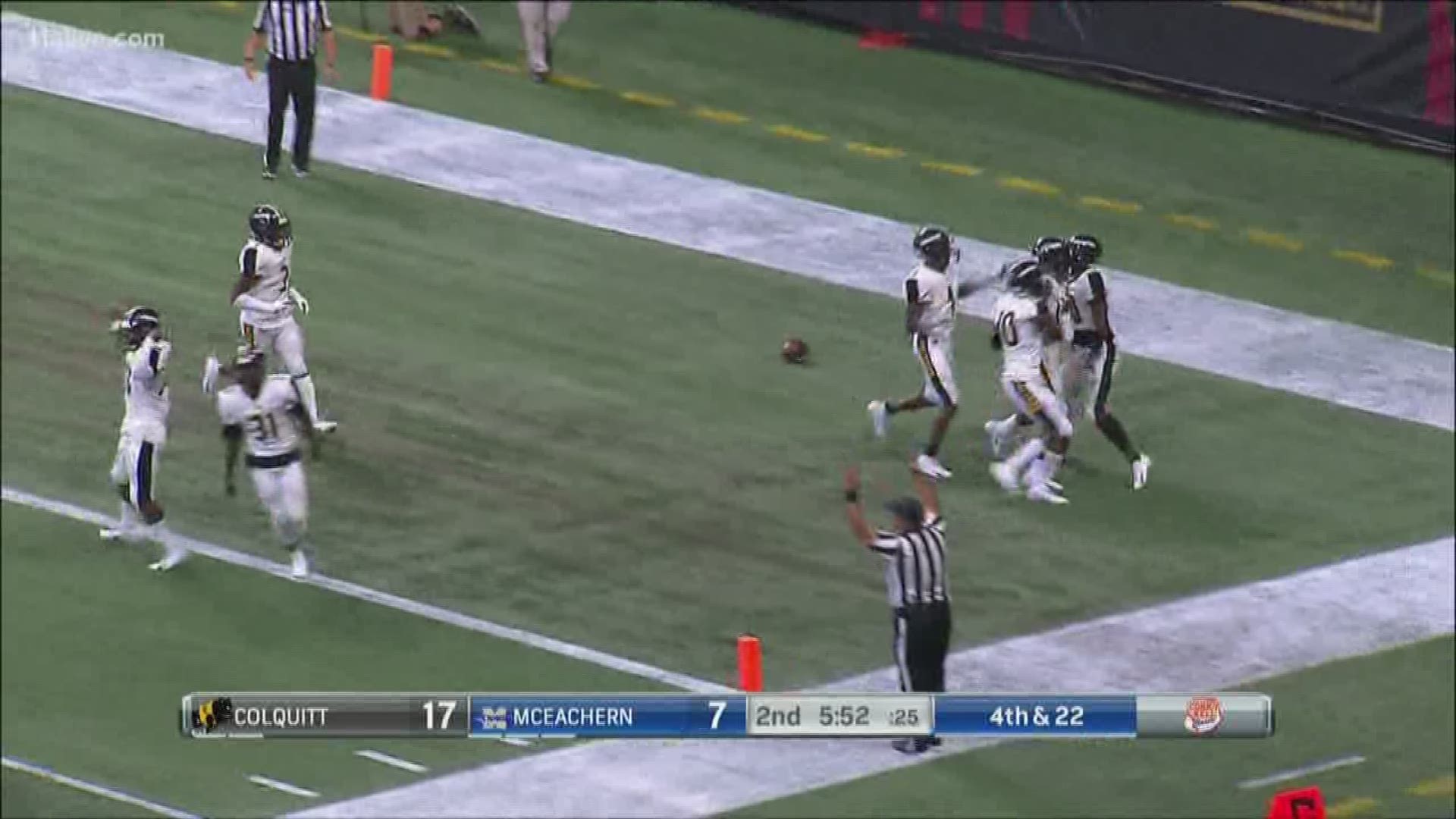 However, this stunning news might not compare to the troubling details behind Propst's exodus from the program, despite leading the Packers to 119 wins, two 6A state titles (2014-15) and one national championship (2015) over the last 11 seasons.

Citing an extensive investigative report from The Moultrie Observer (south-central Georgia publication), a litany of allegations led to Propst's firing (after being suspended with pay), including improper distribution of medication, misappropriation of school district funds and insubordination.

According to The Observer, Colquitt County Schools superintendent Doug Howell identified four major violations of the Georgia Code of Ethics for Educators committed on Propst's watch:

There were also a wide range of troubling concerns involving Propst and the inner-workings of his program.

a) Propst reportedly owes more than $300,000 in federal income taxes and is in delinquency with approximately $143,000 in state taxes owed.

c) Propst allegedly supplied pain-killing medication to students and athletes. Regardless if the pills were prescription-based or over-the-counter, football coaches are expressly not permitted to supply pills at Colquitt County Schools.

d) Other sports at Colquitt County had reportedly filed complaints regarding Propst's conduct.

e) The coach had attempted to charge Colquitt County Schools for a hotel stay, totaling nearly $150.

From a team perspective ... the 2018 football season ended on a sour note, with Colquitt County (then 14-0) losing the 6A state championship to Milton by one point.

After the game, there were reported complaints about the conduct of the Colquitt County coaches and players.

Citing a 2018 report from WMAZ-TV, Propst was one of 36 football coaches in the state of Georgia commanding a salary of at least $100,000.

And according to First Coast News, Propst's most recent salary was $141,000, the most of any Georgia preps football coach in 2018.