Fuller made history as the first female to play in an SEC football game on Nov. 28. LaGrange kicker Carlee Roland was inspired to keep going with football. 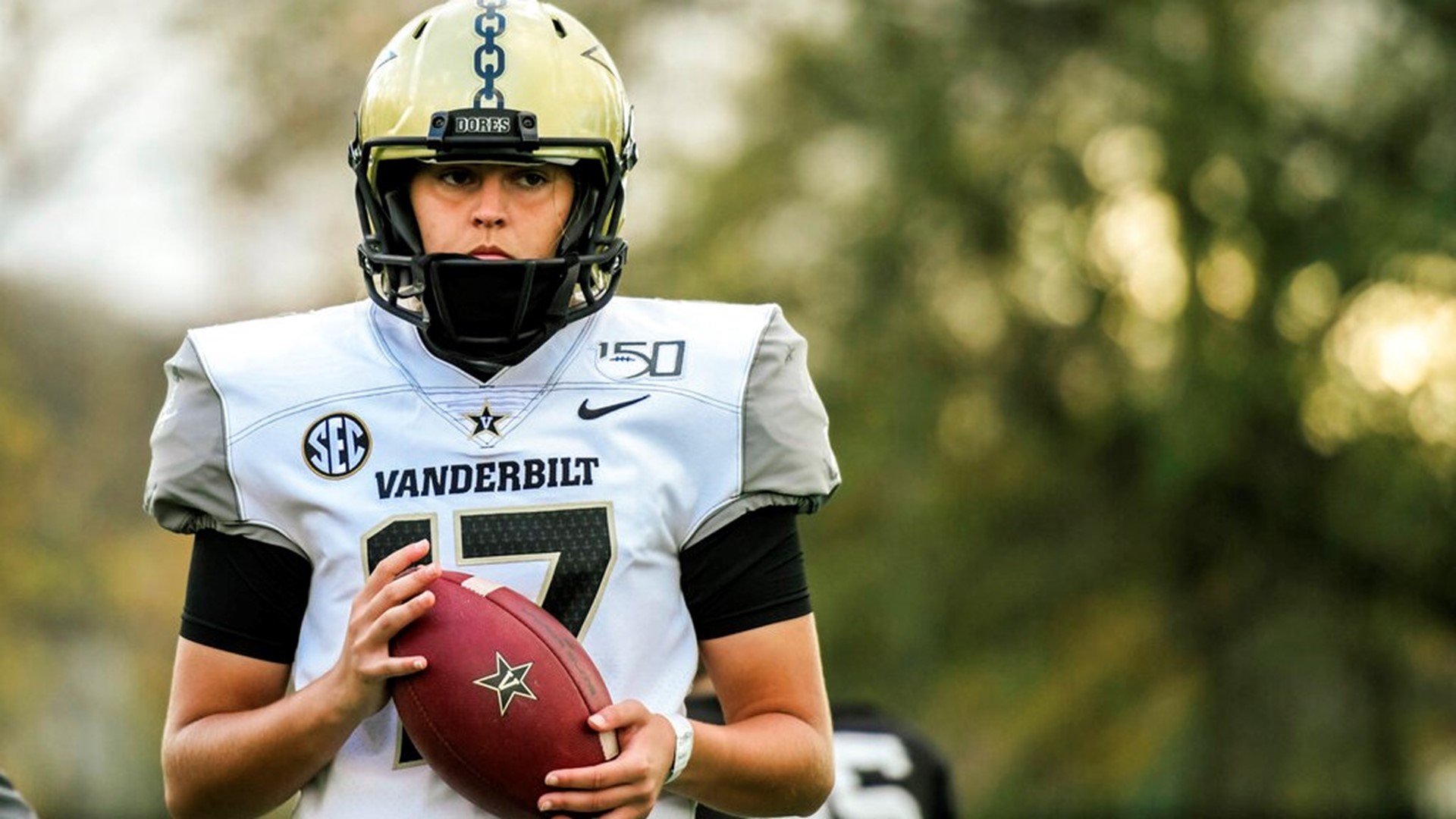 LAGRANGE, Ga. — The LaGrange Grangers are gearing up for their second-round playoff game against Perry, and so is their kicker, Carlee Roland.

“People don’t think girls can play football, and I definitely like proving them wrong,” Roland said.

She’s a 9th grade soccer-player-turned-varsity-kicker on the football team for LaGrange.

“The head coach at Gardner Newman, he needed a kicker," Roland recounted. "He asked me to go out in the yard and just try to kick a football. I kicked it from my neighbor’s yard over to my yard, and he saw the video and he wanted me to be on the team."

"The next day I had a game," Roland explained.

Her first varsity game was back in October against Shaw.

“I actually didn’t know I was kicking until five minutes before," she recalled. "They got a touchdown, and I was out there on the field and I just went for it.”

Roland said she’s used to people being curious if there’s actually a girl underneath the football pads of the uniform.

“I can hear in the stands when I’m sitting on the sidelines they say, ‘Is that a girl?’" she described. "I just turn around and wave.”

As for the boys on the team, they’re nothing but supportive something she said she’s very grateful for.

“They usually just pat me on the helmet like everybody else,” she said

Roland isn’t the only trailblazer. She explained how she’s even more inspired after watching Vanderbilt kicker Sarah Fuller become the first woman to play in a Power 5 football game last Saturday.

“I was at home alone, and my Mom called me, and she was like, ‘make sure you put on the game!’" Roland recounted.

"It was really cool to see someone way older than me and, on a way, bigger stage,” she added.

As for the future, she said soccer comes first and foremost, but she would love the opportunity to keep playing football.