This week's Landmark Dodge Team 11 Game of the Week

We have a winner! 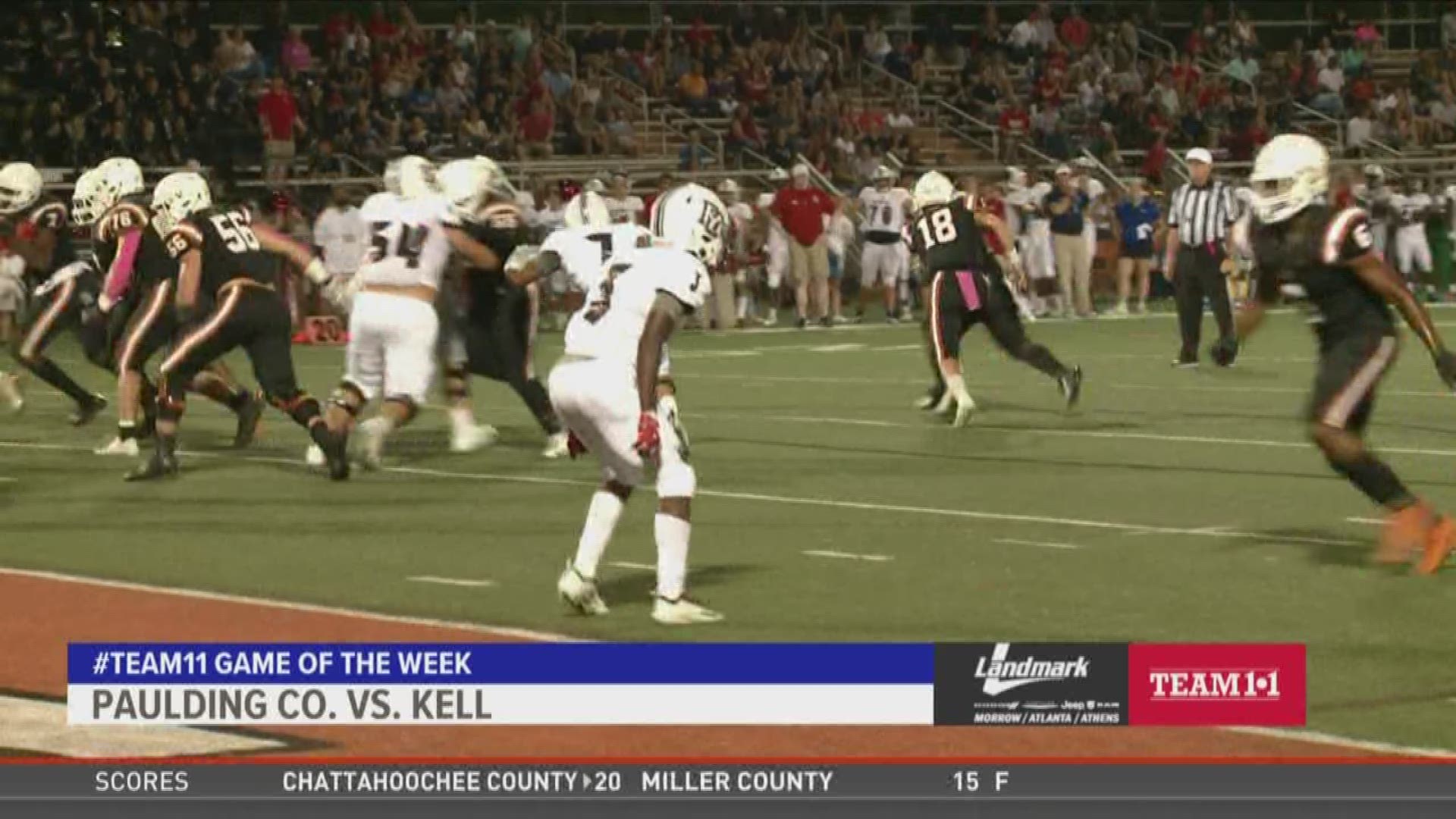 ATLANTA — UPDATE: We have a winner! Clarke Central and Loganville teamed up to blow out the rest of the field. On Friday night, those two teams will turn their attention towards each other for the Landmark Dodge #Team11 Game of the Week!

Here we go again! It's time to vote for the Landmark Dodge #Team11 Game of the Week on 11Alive!

Vote as many times as you want for your team's match-up. If you win, we'll roll out the red carpet and give you the VIP treatment on October 11!

Our intrepid crew of reporters and photographers will be on-site, capturing all the pomp and circumstance before, during and after the game.

The leading match-up will be featured prominently on 11Alive's #Team11 Wrap show, which airs at 11:15 p.m. on Fridays.

Vote below. The deadline to vote is NOON on Thursday, October 10!