#Team11 Game of the Week: Rockdale Co. vs. Heritage 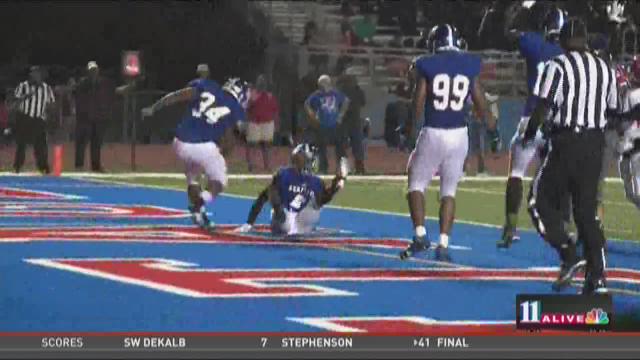 UPDATE: Heritage beats Rockdale Co. 39-28. It is the first time the Patriots have beaten the Bulldogs since 2012. Highlights and reaction tonight on 11Alive News at 11.

The #Team11 GOW is FINAL! @HHS_Conyers beats @RCHSBulldogs for the first time since 2012! Highlights at 11 on @11AliveNews

Friday is the next chapter of the longtime battle between the Rockdale County Bulldogs and the Heritage Patriots, and it was voted our #Team11 Game of the Week.

Both the Bulldogs and the Patriots are 1-1 this season.

Rockdale Co., under new head coach Greg Manior, cruised to victory in its season opener against Berkmar, winning 53-7. However, the offense was shutout in its first road test against Chattahoochee.

The Bulldogs will play on the road again Friday at Heritage, where they have overcome some close games the past few years. The Patriots are led by first-year head coach Corey Johnson.

The Bulldogs have won the least three meetings, and all of those games were won by six points or less.

Heritage leads the all-time series with 21 wins and 15 losses since 1978. The two teams have played each other every year since 1984.

The game used to be a region rivalry when both teams were in Region 8-4A, but the final region contest was in 2011.

Both teams are in new conferences this season. Heritage moved up to 6-A while Rockdale Co. advanced to 7-A.

11Alive will be live from Heritage High School before the game at 5 and 6 p.m. and after the game with highlights at 11 p.m.

Check back for updates and videos from our Game of the Week below: 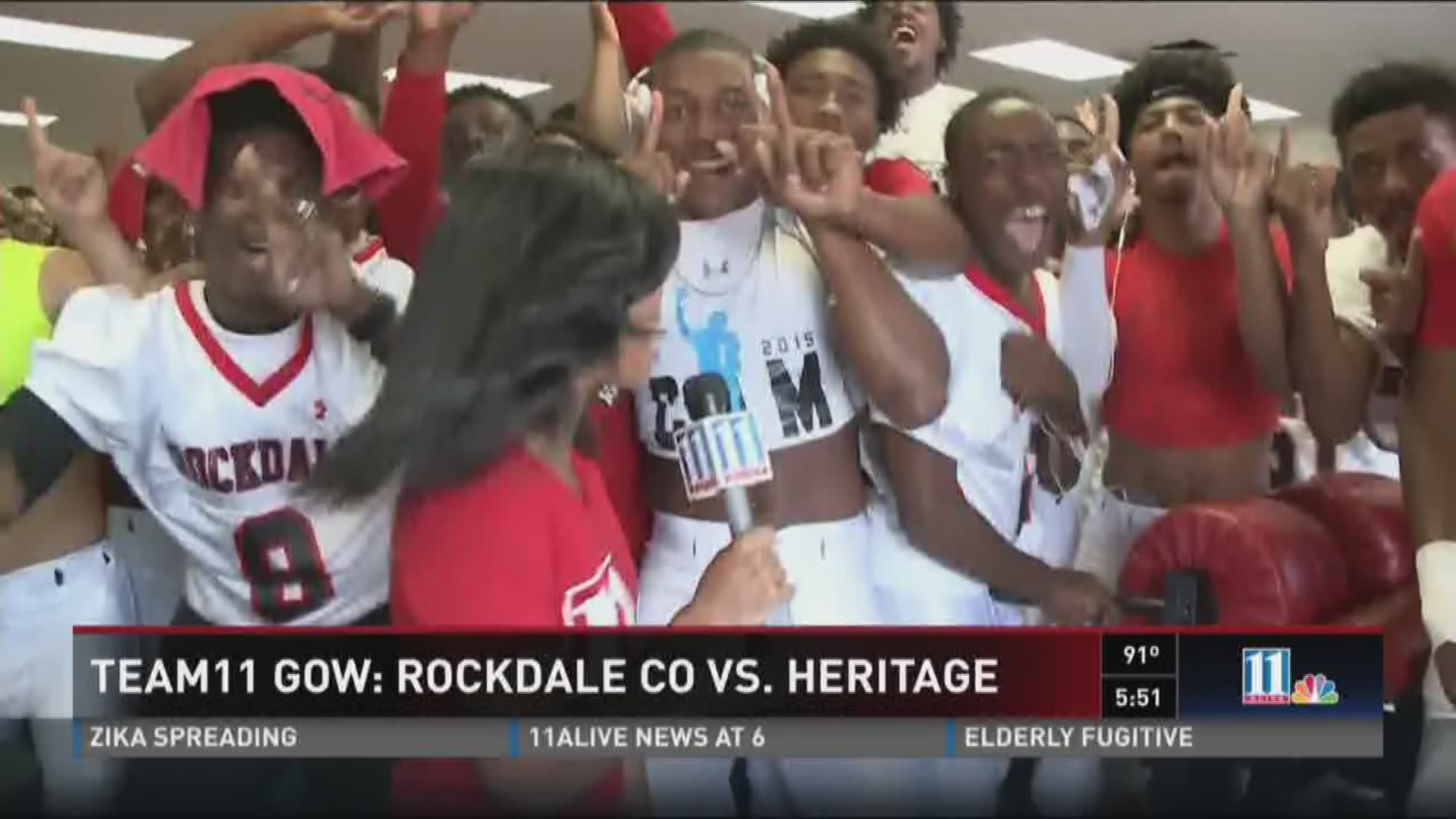 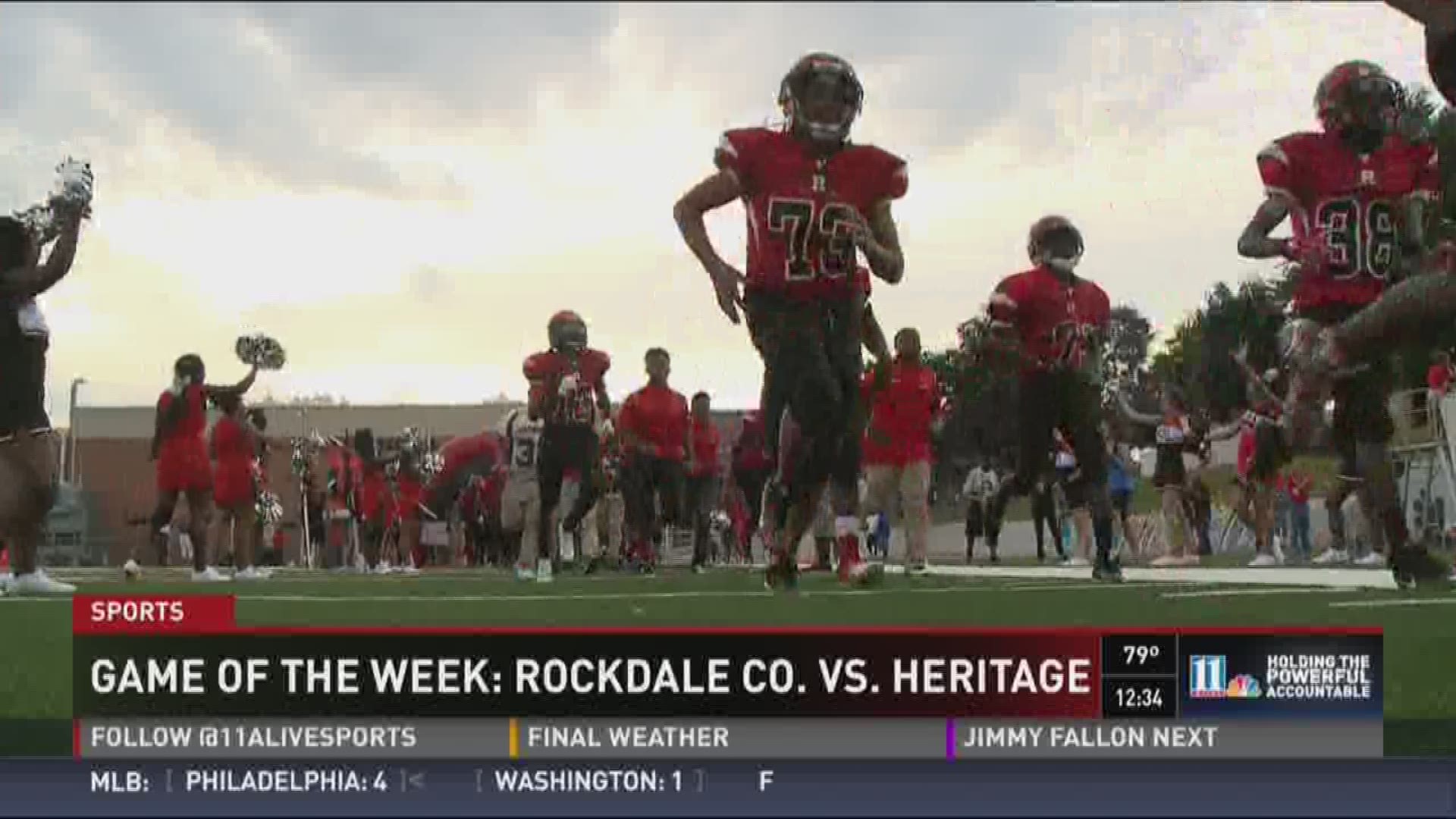 HHS Students vote during lunch as the last minutes of the #Team11 Game of the Week poll winds down. pic.twitter.com/uID6plSkDx

PHOTOS: Show us that you're on #Team11 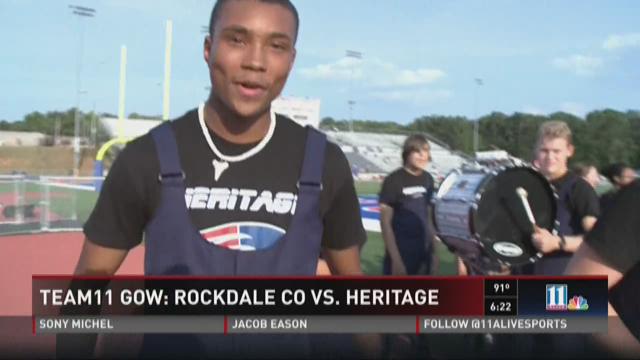