How Dominique Wilkins returned from an achilles injury (and Kevin Durant can, too)

The "Human Highlight Film" tells 11Alive about the achilles injury that changed his outlook on life. 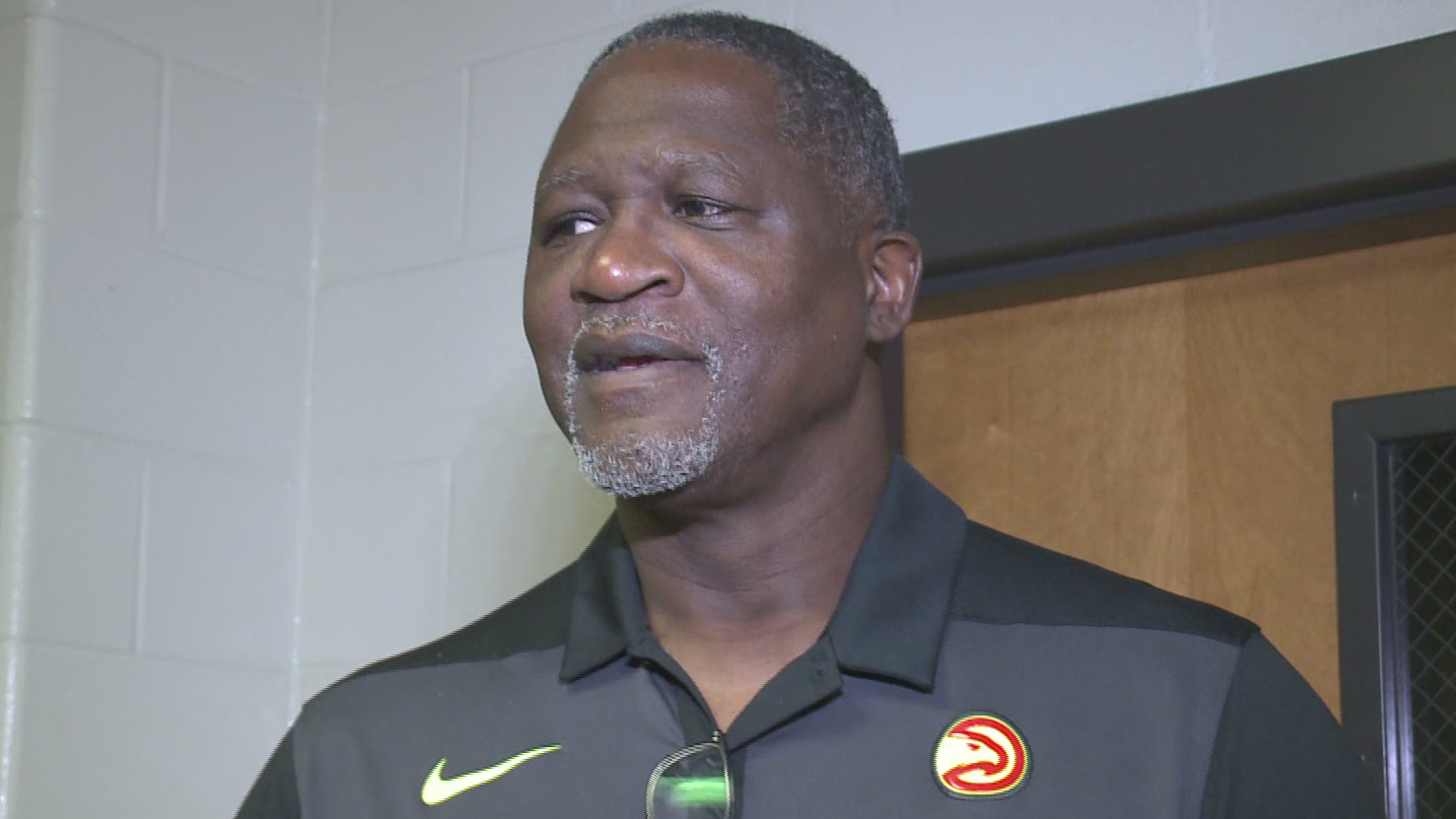 The injury to his 32-year-old achilles in January of 1992 could have been a career-ender, as far as the NBA critics were concerned.

"I heard all the critics, I was 32 at the time, when I tore mine," Wilkins told me at Lou Williams' youth basketball camp on Thursday.

"'Ah, he's done, he'll never come back, he won't be the same,'" Wilkins recounted. "I was determined to prove all those critics wrong."

Durant had surgery on a ruptured achilles earlier this summer. Doubts abound about his status and success once he is cleared to play for the Nets, sometime after the upcoming 2019-2020 season.

"I talked to Boogie Cousins when he tore his," Wilkins explained. "The thing I tell all these guys is, 'you're going to get out the work you put in.' I worked for twice a day every day for nine months to get back."

Safe to say, Wilkins did prove the critics wrong.

Not only does the comeback potentially serve as an inspiration for the mercurial Durant, it still motivates Wilkins nearly 30 years later.

"I use some of the things I did as a player and through my career to apply that to my regular, everyday life," Wilkins said.

"That injury was an obstacle. It wasn't something that's going to stop you. It's to slow you down, make you step back, look at your life a little more closely," he reflected. "I knew that I would come back, even though the critics thought I wasn't."

Time will tell if Durant can have the same comeback as Wilkins. The Nets may fund a retreat for the two of them if it helps Durant's future in Brooklyn.

Durant and Kyrie Irving will take the court as one of several NBA super duos when he returns.