With a win on Sunday, Atlanta would go up 3-1 on New York. 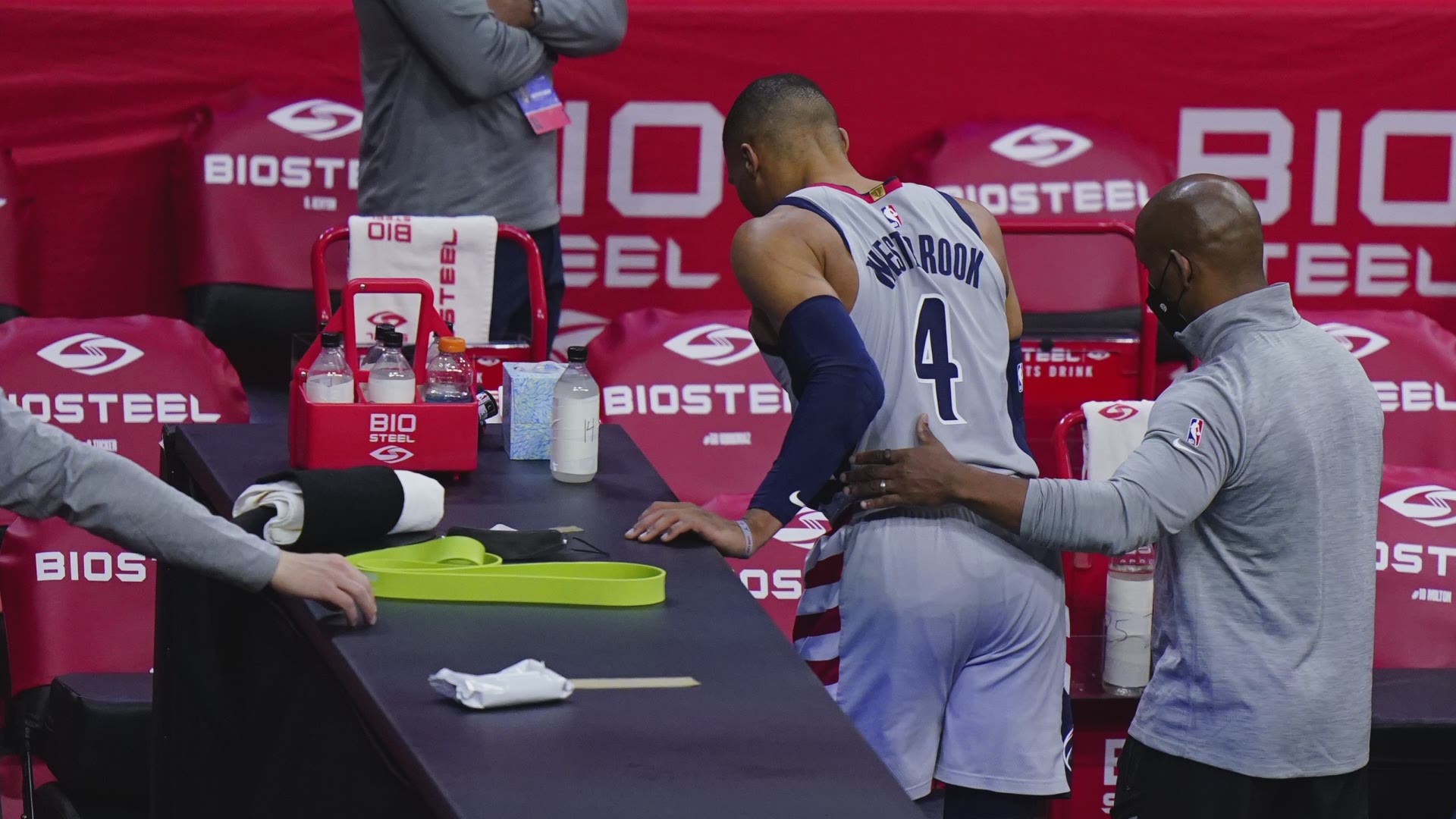 ATLANTA — The Hawks took care of business at home on Friday night in relatively comfortable fashion, and can now look ahead to Game 4 on Sunday where they'll have a chance to put a commanding grip on their playoff series against the New York Knicks.

“It feels great,” Trae Young told the Associated Press. "I feel like I’ve prepared my whole life for these days, these moments."

Young seemed especially fired up as Atlanta cruised past New York 105-94, pulling ahead in the second quarter to a 14-point halftime lead that the Knicks never truly threatened to come back against.

The point guard, back home after being the main target for two games of Madison Square Garden jeering - including one fan spitting at him - had 21 points and 14 assists.

“He doesn’t really have a weakness,” coach Nate McMillan told the AP after the game about Young.

"BACK IN THE A Fans Showed out #WeMove," he tweeted after the game.

RELATED: 'Keep ya mask on my boy' | Knicks fan appears to spit at Trae Young, now banned from games

It was the Hawks' first playoff game at home in four years, before their first capacity crowd since the beginning of the pandemic.

Bogdan Bogdanovic chipped in 15 points and Clint Capela was a force, with 13 points, 12 rebounds and two blocks - one of them in the fourth quarter that he followed with a nod to Hawks legend Dikembe Mutombo's famous finger-wag.

With a win on Sunday, Atlanta would take a commanding 3-1 series lead over New York. That game will start at 1 p.m. and be featured on a national ABC broadcast.

The Hawks weren't taking anything for granted on Friday night, though. As Young noted afterward, "The job ain't done."