The league issued a notice on the suspension on Tuesday. 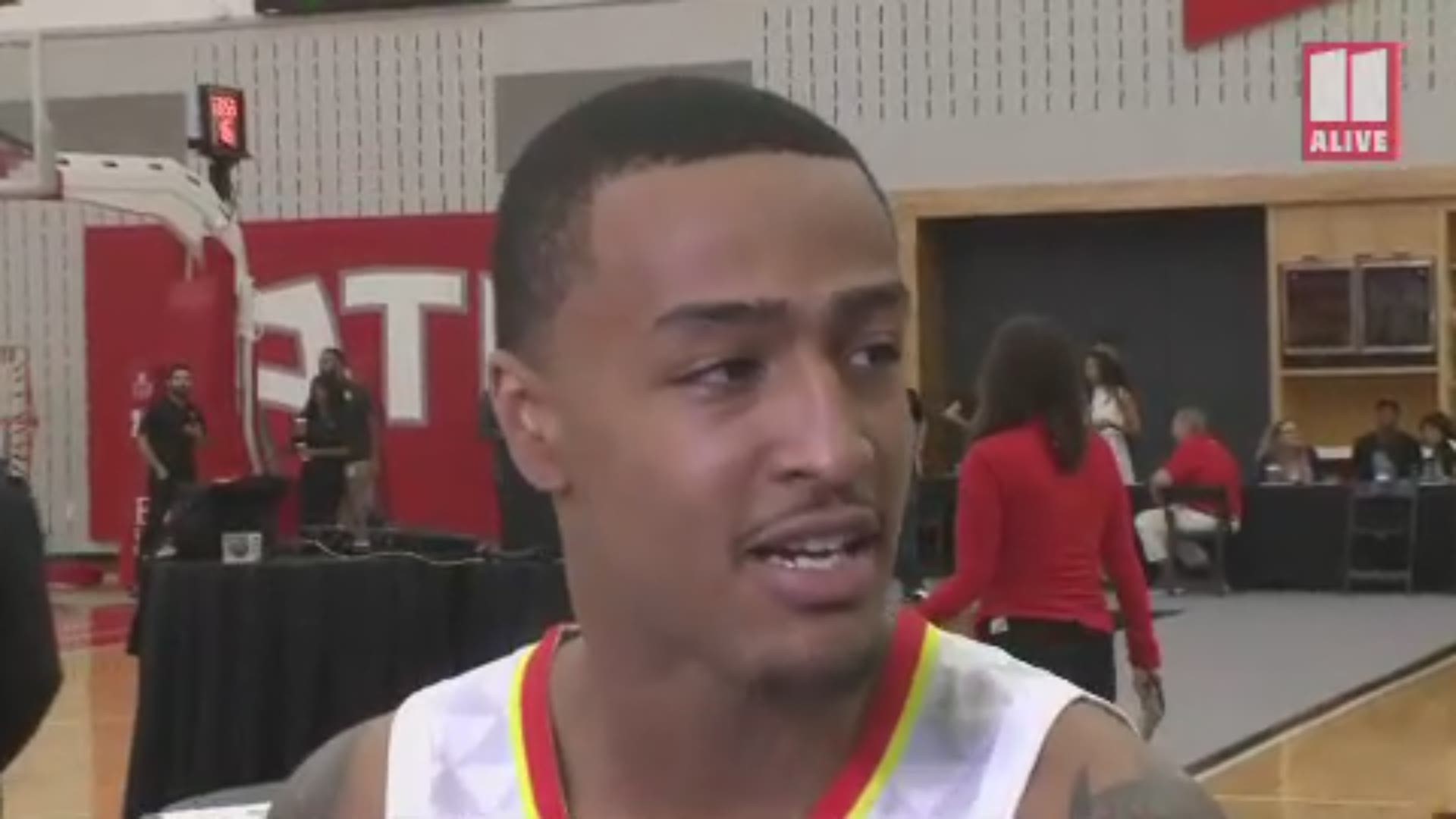 ATLANTA — Atlanta Hawks star John Collins said an unspecified supplement he'd taken that "had been contaminated with an illegal component" triggered a positive test for a synthetic hormone that led to a 25-game suspension on Tuesday.

The NBA earlier announced the suspension - spanning more than a quarter of the season - and identified the substance Collins tested positive for was Growth Hormone Releasing Peptide-2 (GHRP-2).

The suspension is effective immediately, starting with Atlanta's game tonight against the San Antonio Spurs.

"First I want to apologize to my teammates, the Hawks organization, our fans, partners and community as a whole for this situation. I understand the impact this matter has on what we are trying to achieve together this season, and I am incredibly frustrated and disappointed in myself for putting all of us in this position," Collins said in a statement posted to the Hawks website. "I have always been incredibly careful about what I put in my body, but I took a supplement which, unbeknownst to me, had been contaminated with an illegal component."

The power forward said he will fight the suspension - which comes without pay - in arbitration "so I can get back on the court as soon as possible and continue to contribute to our 2019-20 campaign."

In a separate statement, Hawks executive Travis Schlenk said the organization was "disappointed to learn that John put himself in an unfortunate situation and violated the league's anti-drug policy."

"We hold ourselves and each of our players to a high standard, and we are committed to supporting John as he learns from this setback and continues to grow as both a player and a person," Schlenk said. "Head Coach Lloyd Pierce and I have both talked to him and we believe that he is truly remorseful for his actions. We will provide John with support on and off the court while we look forward to his return to the team.”

According to a 2005 study in the Journal of Clinical Endocrinology and Metabolism and hosted on the website of the National Institutes of Health, GHRP-2 is a synthetic form of ghrelin, a hormone most commonly linked with increasing hunger.

Collins is the Hawks' second-leading scorer so far this year, building off a promising rookie campaign with 17 points per game to start the 2019-20 season.

He is considered one of the foundational pieces of a young core that includes Trae Young and a talented crop of other young players.