Josh Donaldson, Tim Hudson look back at their time with the Braves

Josh Donaldson and Tim Hudson join the LookAlive podcast to discuss the Braves, the sign-stealing scandal and much more. 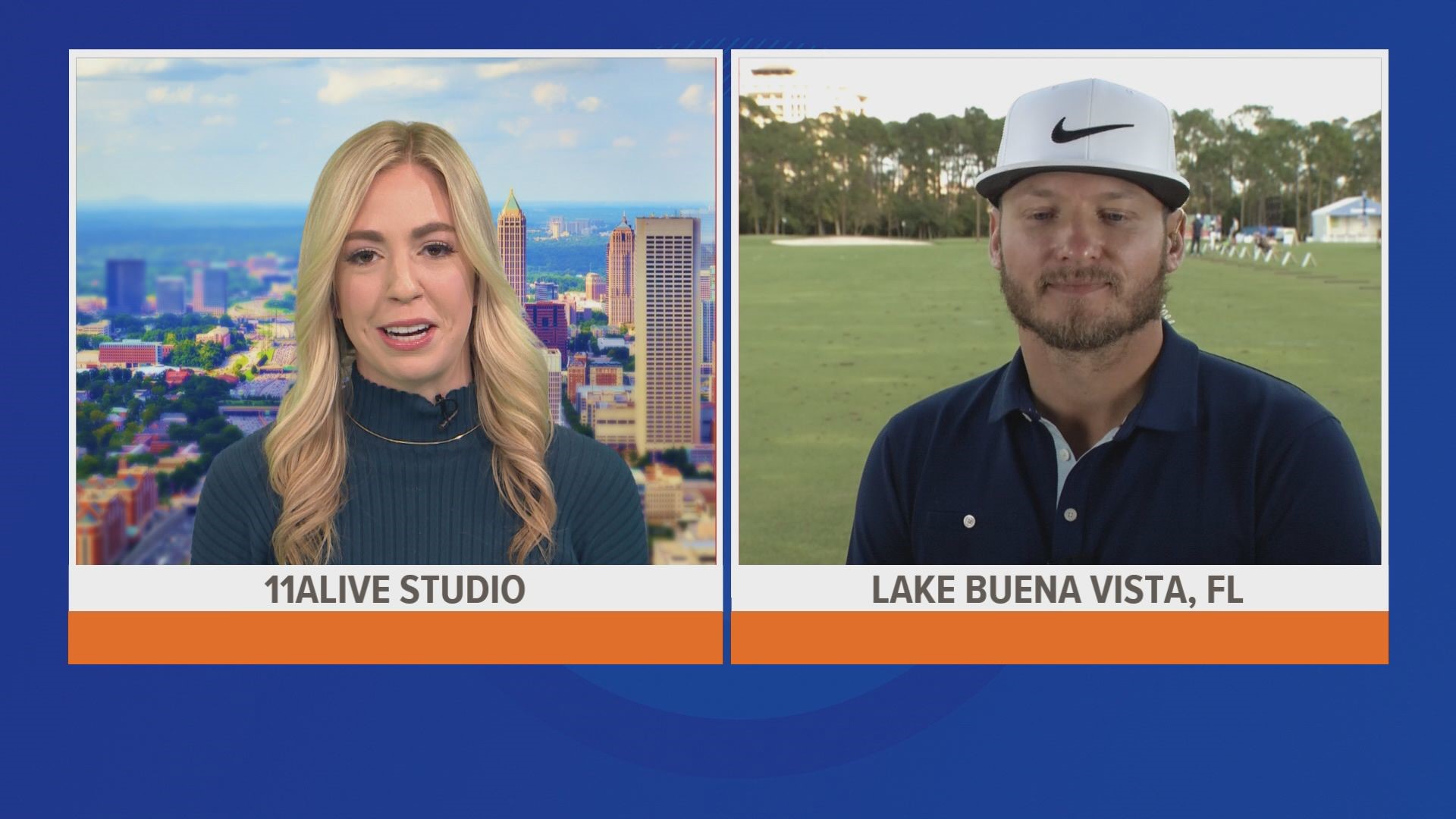 ATLANTA — Josh Donaldson signed a four-year contract extension with the Minnesota Twins. But he thought there would be a possibility to return to Atlanta.

Donaldson caught up with 11Alive on the LookAlive podcast during an LPGA event in Orlando just days after signing with the Twins. He said it was always a childhood dream to be in Atlanta.

"There was definitely some excitement that I had to be able to fulfill a childhood dream of mine playing for the Atlanta Braves," Donaldson said. "Ultimately it didn’t work out at the end. "

Donaldson went on to talk about what he enjoyed most about Atlanta.

After retiring from the San Francisco Giants in 2015, Hudson dabbled in other pastimes. But now he's found himself back in baseball teaching college kids his nasty sinker. They're still trying to get used to having a famous coach.

"A few days they looked at me like I had three heads," Hudson said.

Hudson reflected on getting traded to Atlanta from Oakland, and how he was starstruck.

“When I got traded there in '05, I was like, ‘Man, I can’t even believe to play for my team in the prime of my career, for Bobby Cox,' " he said. "I probably looked at them like they had three heads for a while."

Hudson reflects on batters he used to hate to face, like Ryan Howard, Chase Utley and Jim Thome just to name a few.

And he recounts stories from the plane ride home from the 2014 World Series and why it's always important to do your school work (it could just lead to romance).

Listen to the full podcast here:

Subscribe, download, rate, and leave us a review! Check back Thursdays for new episodes with the biggest figures in Atlanta Sports.