The senator reacted Monday to the basketball legend's sudden and tragic passing. 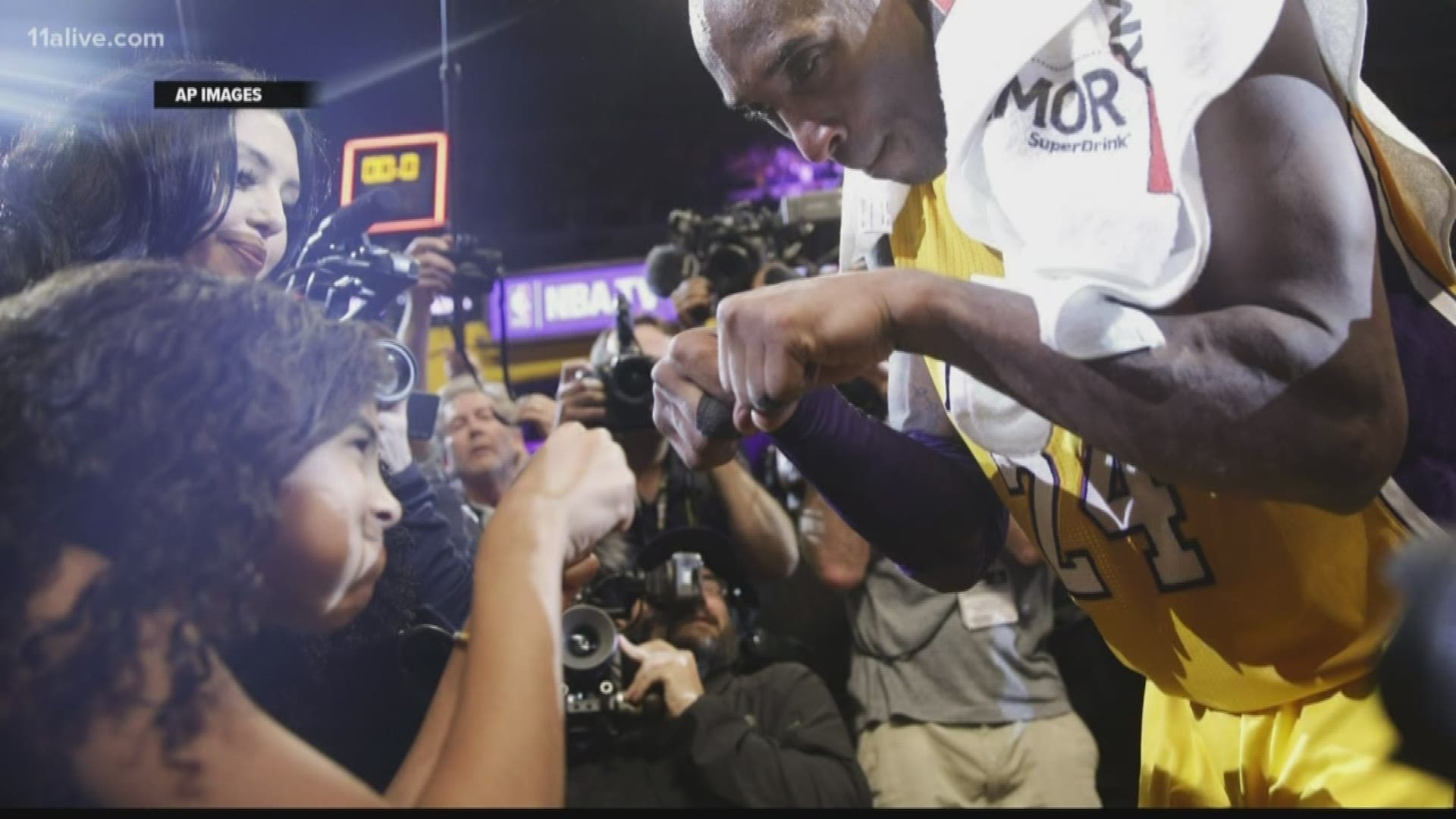 ATLANTA — Sen. Kelly Loeffler said Monday Kobe Bryant "made a difference" for the WNBA as she reacted to his sudden passing in a California helicopter crash.

Bryant was widely recognized as an advocate for women's basketball, and was famously involved with his daughter's basketball team. He was reportedly on his way to a team game with her and seven others when the helicopter tragically crashed.

"He is someone who made a difference," Sen. Loeffler, who co-owns the Atlanta Dream, told 11Alive. "As a WNBA owner, he was a very early advocate of the WNBA and what it meant for women, for the sport and for our country... he's someone who will remembered for the great things he did for the sports community and for everyone."

As the wider world mourned Kobe's death, the WNBA community acutely felt the weight of his loss.

The league's commissioner, Cathy Engelbert, said in a statement that Kobe's "support for the WNBA and women's basketball along with his passion for helping young girls and boys follow their dreams made him a true legend for our sport."

And WNBA players such as LA Sparks star Chiney Ogwumike shared how he had been supportive of women's basketball.

Those were sentiments echoed by Sen. Loeffer, who has owned the Dream since 2011.

"I think Kobe really showed through his family what sports can do, and I think sports have a tremendous uniting power," she said. "I think it's so stunning and shocking, I'm a bit of a loss for words. But I also want to recognize his recognition that the game was bigger than any one person. Basketball brings people together, and he's just a tremendous person that will always be remembered for the greatness that he showed not just on the court, but off the court."

'You got this': Kobe Bryant knew his daughters would be his legacy - years before his death