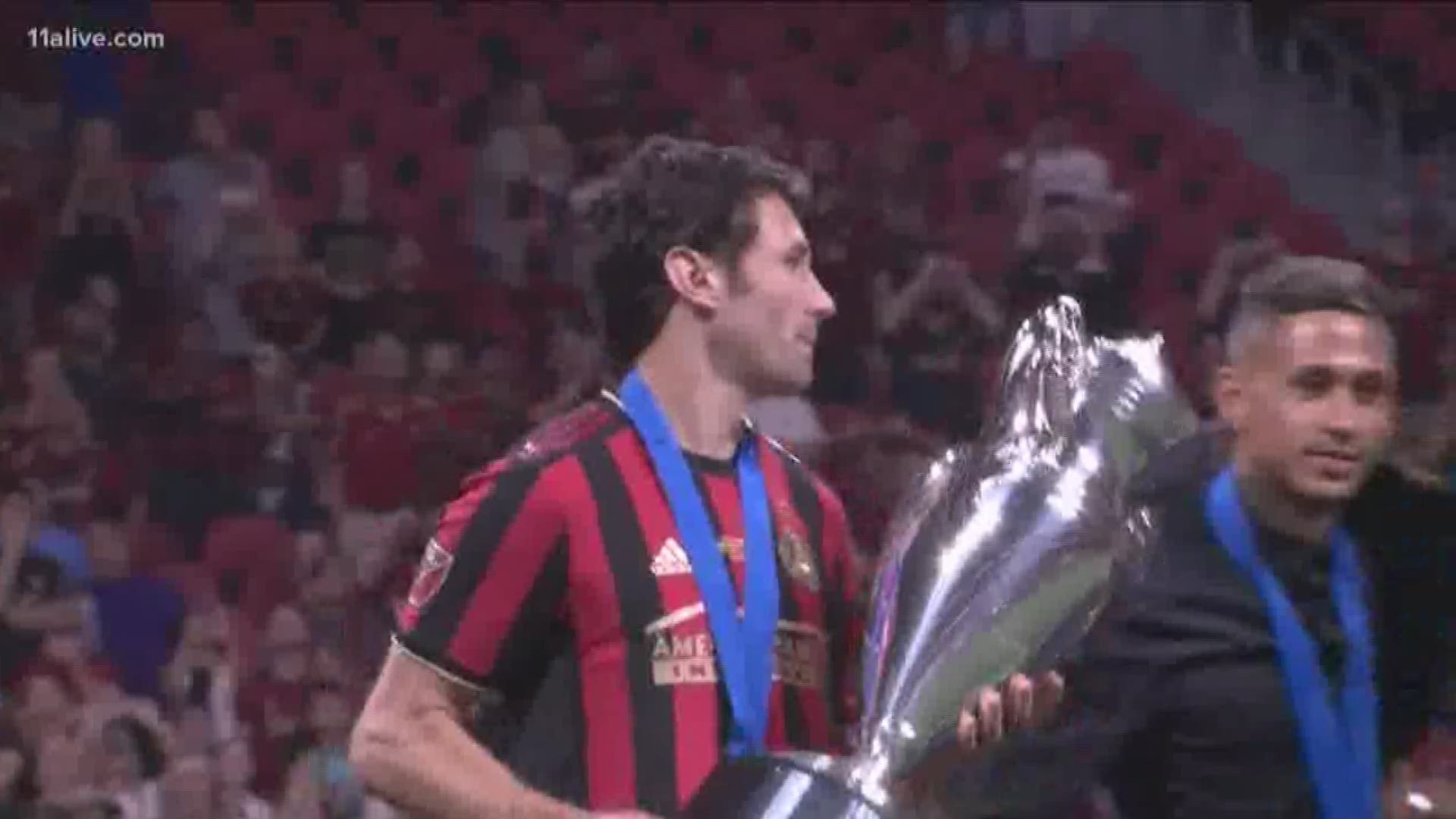 Josef Martinez gave Atlanta United (15-11-3) a 1-0 lead in the 19th minute with a shot 9 yards out from the center of the box, assisted by Gonzalo Pity Martinez. It was Josef Martinez's 14th straight game with a goal, extending his MLS record.

Diaz gave Columbus a 2-1 lead in the 60th minute on a shot 19 yards out from the right side of the penalty box. Miles Robinson sealed the 3-1 victory for Columbus on an own goal in the 85th minute.

Atlanta United outshot the Crew nine to eight, with three shots on goal to four for Columbus.