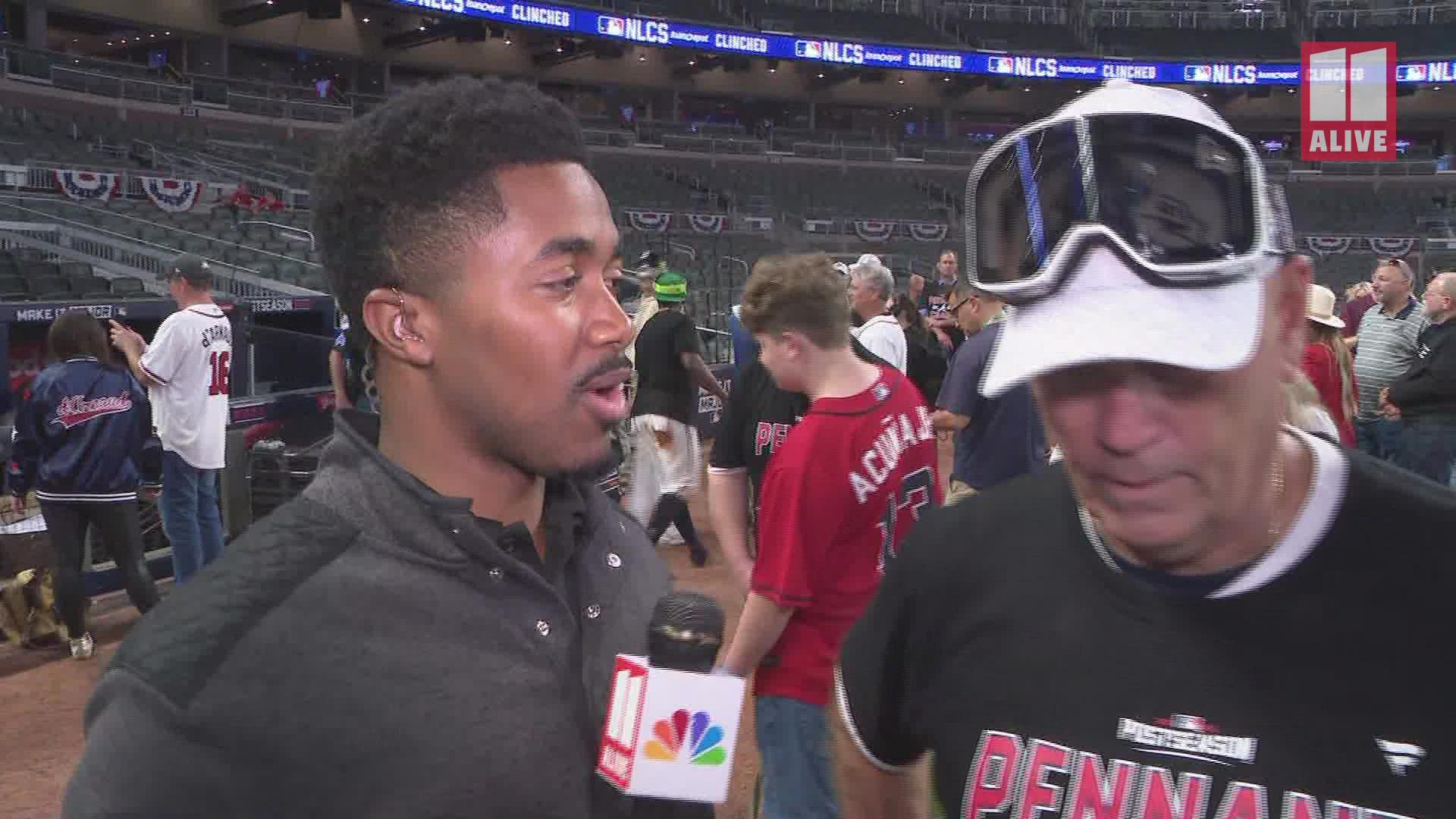 ATLANTA — Freddie Freeman homered off Milwaukee closer Josh Hader with two outs in the eighth inning and the Atlanta Braves advanced to the NL Championship Series for the second year in a row, finishing off the Milwaukee Brewers 5-4 on Tuesday night.

The Braves won the best-of-five Division Series three games to one, advancing to face either the 107-win San Francisco Giants or the 106-win Los Angeles Dodgers with a trip to the World Series on the line.

The game was tied at 4 when the Brewers brought on Hader to make sure it stayed that way. The hard-throwing lefty struck out Eddie Rosario and Dansby Swanson, but he couldn't get past the 2020 NL MVP.

Freeman caught up with an 84-mph slider, launching a 428-foot drive into the seats in left-center — only the fourth homer all season off Hader.

Freeman celebrated wildly on his way around the bases and popped back out of the dugout for a curtain call as the crowd of 40,195 roared.

Will Smith pitched a scoreless ninth for his third straight save in the series, while Tyler Matzek claimed the win with a perfect eighth.