Edwards is the Bulldogs’ 22nd signee/commitment for this year’s class. 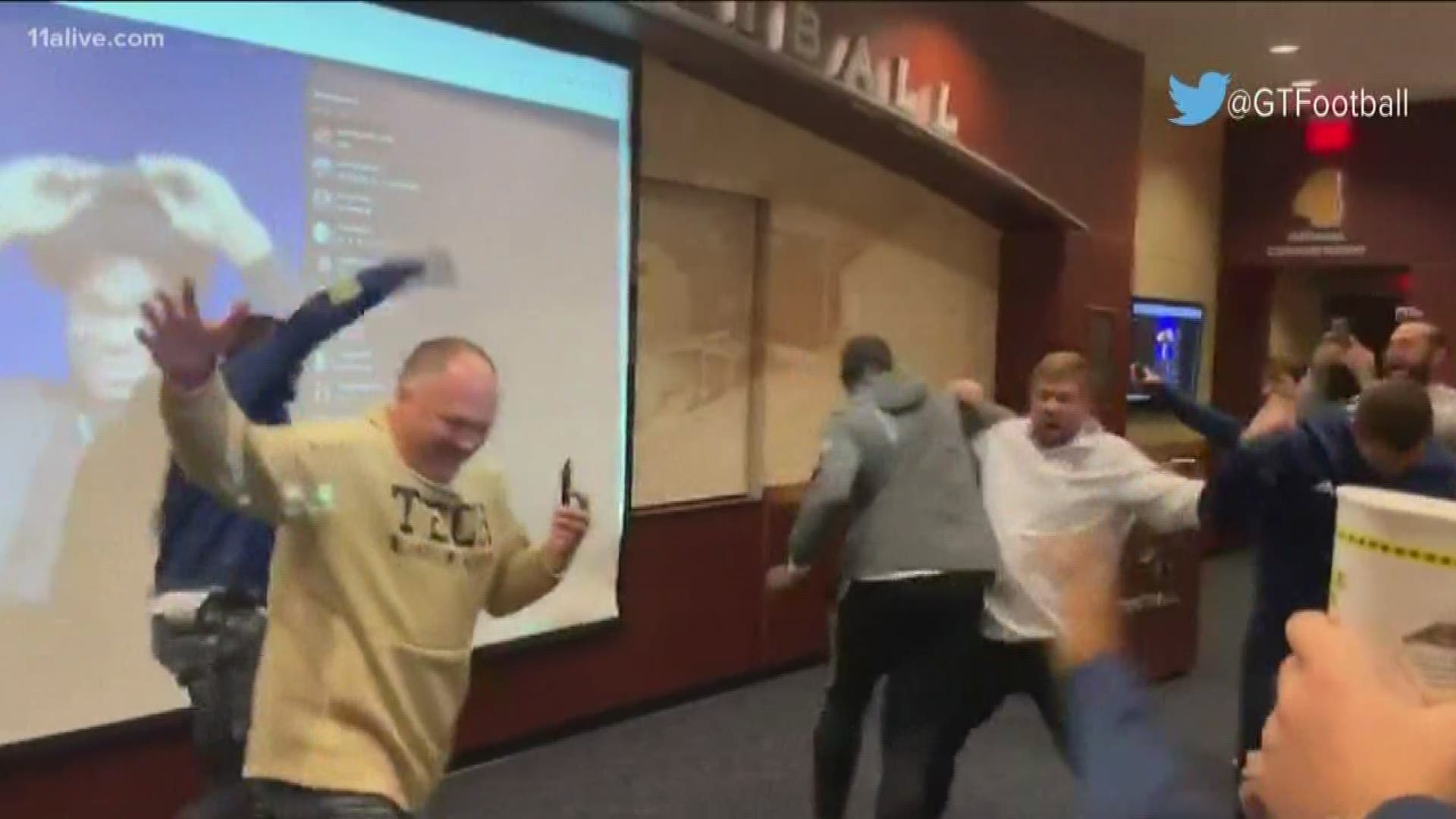 ATHENS, Ga. — Class of 2020 four-star running back Daijun Edwards of Colquitt County High School (Moultrie, Georgia) made his pledge on Thursday to attend the University of Georgia.

Edwards is the Bulldogs’ 22nd signee/commitment for this year’s class and the second running back after Georgia signed just one at the position in 2019 (Kenny McIntosh of Fort Lauderdale, Florida). The nation’s No. 9-ranked running back and No. 135 overall prospect, Edwards joins fellow running back Kendall Milton (Clovis, California) in the Bulldogs’ 2020 class.

Edwards ultimately chose Georgia over Florida State primarily because what he perceived as the Bulldogs’ desire to win—and their craving for the ultimate prize.

“[The Bulldogs] want to win, and they want to win the National Championship,” Edwards informed Rivals.com Recruiting Analyst Chad Simmons during an interview at his school. “I think they’re super close.”

RELATED: These are the players signing to Georgia teams on National Signing Day

At Colquitt County, Edwards had a brilliant four-year tenure. For his career, he rushed for 4,413 yards and 64 touchdowns while averaging 6.2 yards per rush, including 1,008 yards, 11 touchdowns, and a 6.1 average as a senior. Last season, Edwards also made 27 receptions for more than 400 yards and two touchdowns.

Six days prior to National Signing Day, Edwards’ decision came surprisingly early to most. Nevertheless, what prompted the 5-foot-11, 205-pound running back’s determination to be a Bulldog was simple.

“I just wanted to be a part of the family,” Edwards said. “I wanted to be a Bulldog, and I called Coach McGee (Dell McGee, Georgia’s running backs coach).”