In a matchup between the last two unbeaten teams in the Eastern Conference, Philadelphia made things tough for Trae Young and the Atlanta Hawks. 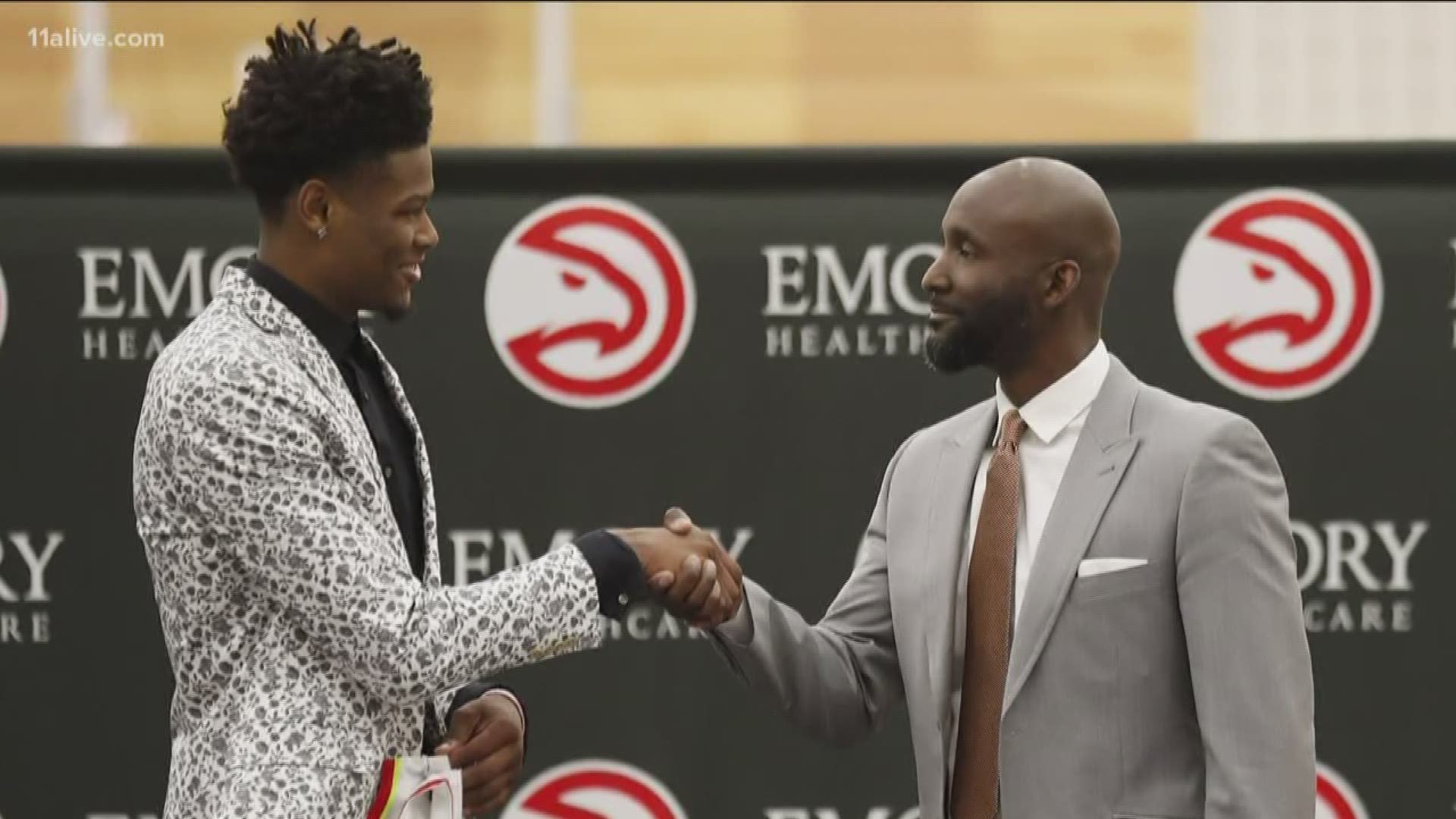 ATLANTA — Joel Embiid scored 36 points, including the winning free throws with 5.3 seconds left, and the Philadelphia 76ers won their third straight game to begin the season with a 105-103 victory over the Atlanta Hawks on Monday night.

In a matchup between the last two unbeaten teams in the Eastern Conference, Philadelphia made things tough for Trae Young and dominated down the stretch to deny the young Hawks their first 3-0 start in three seasons.

The Hawks tied the game at 103 with 7.4 seconds left when John Collins tipped in a missed free throw by Young to complete a de facto three-point play after the Atlanta guard knocked down his first attempt from the line. The 76ers had fouled Young before he could attempt a tying 3, but the Hawks wound up getting the points they needed when Al Horford failed to block out Collins, who flexed both arms on his way back down the court.

After a timeout, Horford made up for his mistake by lobbing a pass to Embiid breaking free in the lane. Collins fouled the 76ers big man before he could get off the shot, but Embiid calmly knocked down both free throws.

The Hawks had one final chance, getting the ball to 42-year-old Vince Carter sprinting along the sideline. He threw up a wild 3 that never had a chance, bouncing off the top of the backboard as the horn sounded.

Tobias Harris had eight of his 13 points in the final quarter as the 76ers outscored the Hawks 15-5 over the final five minutes. Josh Richardson chipped in with 14 points, and Ben Simmons also had 14.

But this was all about Embiid, who made 12 of 19 shots from the field — including a couple of 3s — and knocked down all 10 of his free throws. He also had 13 rebounds, five assists and three steals.

Young, the first Eastern Conference player of the week for the season, had 25 points but was held to 7-of-20 shooting. Collins added 16 points and De'Andre Hunter 14, including a 3 from the corner that gave the Hawks a 98-90 lead. Philadelphia dominated the rest of the way.