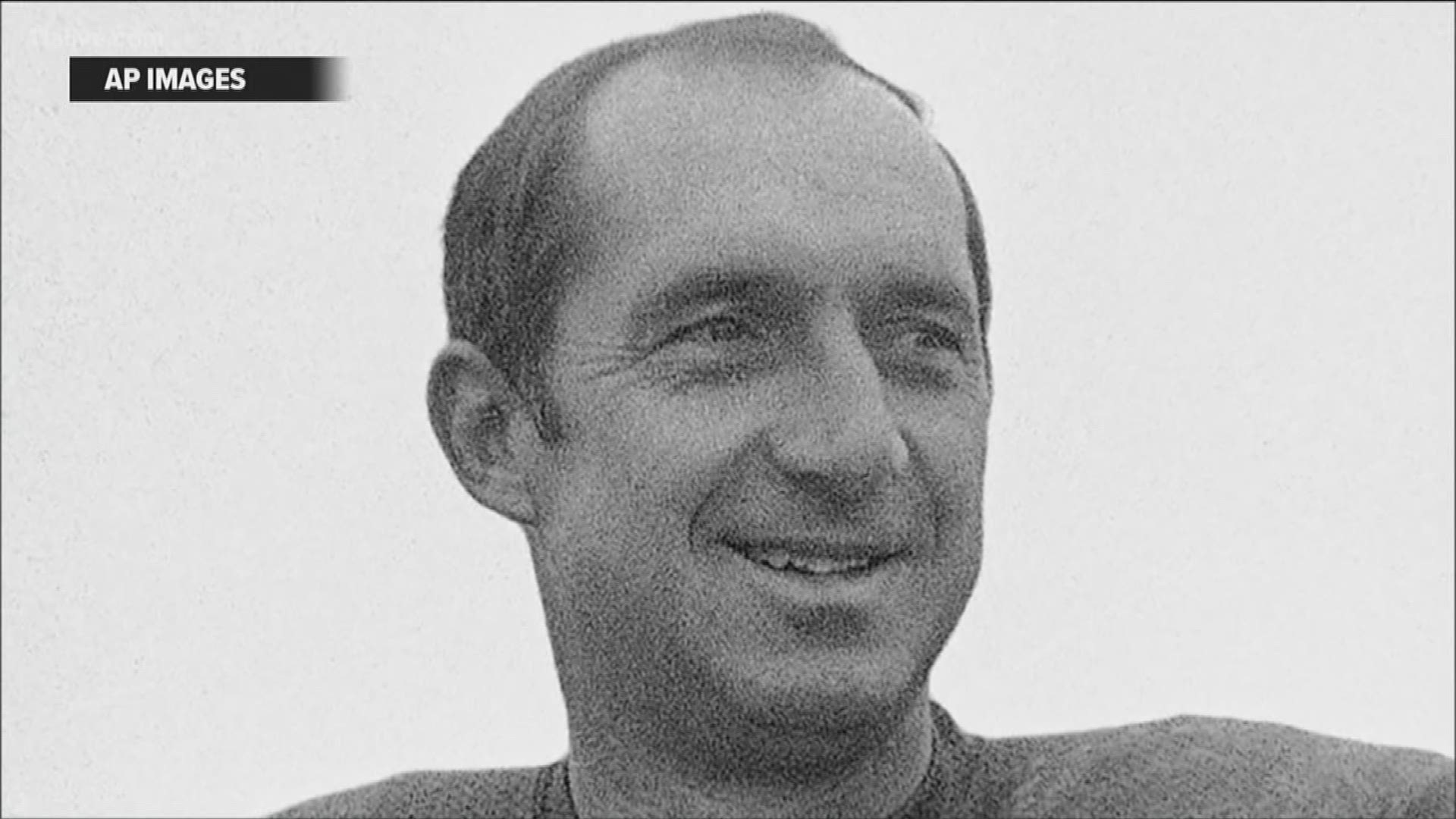 GREEN BAY, Wis — Zeke Bratkowski, the quarterback who backed up Bart Starr during the Green Bay Packers' 1960s dynasty, has died at his Florida home. He was 88.

The team announced his death late Monday but did not disclose further details.

The Packers Hall of Famer was a quarterback in Green Bay from 1963-1968 and again in 1971. One of Bratkowski's most notable performances in relief of an injured Starr came in 1965, a 13-10 overtime playoff win over the Baltimore Colts that sent the Packers to the title game against Cleveland.

They beat the Browns for what would be the first of three straight championship seasons, and Bratkowski played briefly in both Super Bowl wins in the two years that followed.

"I've tried to pattern myself after Bart," Bratkowski said in 1967, according to the Packers. "We study the movies together and go over the game plan together. I try to think as much like he does as I can so the team will not have to make a big adjustment if I'm needed."

Bratkowski, born in Danville, Illinois, was a star at the University of Georgia before starting his career with the Chicago Bears. Bratkowski played for the Bears and then the Rams in 1960 after his military service as an Air Force pilot in 1958 and 1959. He won 10 of his 14 starts for the Packers, completing 265 passes in 498 attempts for 3,576 passing yards and 24 touchdowns.