The cost of playing at the home of the Falcons has the GHSA exploring all options. 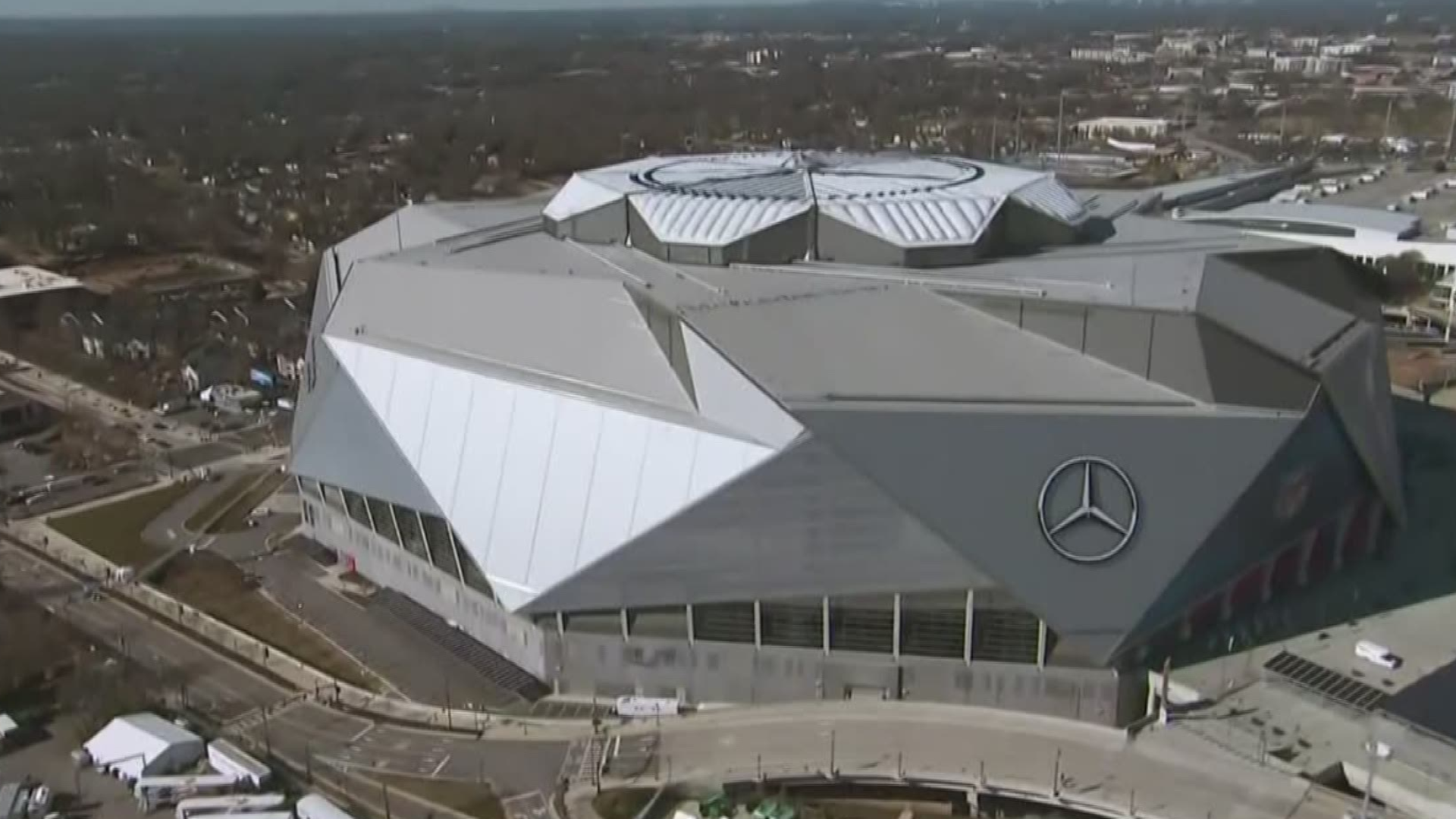 The high school football season may no longer end at Mercedes-Benz Stadium.

Georgia High School Association Executive Director Robin Hines presented the idea of moving the football state championships at Tuesday’s Board of Trustees meeting. Hines told 11Alive it was only an informational meeting and that there was no vote.

Where the state championships are played is an operational issue and doesn’t require a vote, but Hines said he wanted to keep everyone informed.

Hines told 11Alive the costs of having the two-day event are part of why the GHSA is exploring other venue options.

“It’s difficult to afford,” Hines said. He estimated the costs of the eight games to be roughly $600,000.

Hines won’t disclose the other options the GHSA is exploring. Bobby Dodd Stadium and Georgia State Stadium are the closest football stadiums in Downtown Atlanta. It may not be unreasonable to think the GHSA may look at a more central location for all of the schools in the state, such as Macon.

Mercer’s Five Star Stadium has been used for high school football games in the past, specifically the Corky Kell Classic.

“Anything is on the table as far as we’re concerned," Hines said. "Just where we can do the best job for our student athletes and provide them a great experience and where it’s financially feasible to play in a state championship. That includes all venues we’d be able to get, including the Mercedes-Benz Stadium.”

11Alive reached out to various metro Atlanta coaches about the possibility of moving. Most agreed cutting costs for the schools that make it to the championships is important, but the teams would still be disappointed.

“I loved playing in the Dome, but it’s a little ridiculous how much they charge. I would be fine going to another neutral site if it helps the teams who make it that far financially,” Milton head coach Adam Clack said.

“Because of the cost and scheduling issues, I can understand the reason for making that decision," Marist head coach Alan Chadwick said. "It’s disappointing because it’s a great venue that allows the opportunity for a lot of people to see a lot of great football.”

“I would really hope there would be a commitment from the powers-that-be - the Falcons organization and the controllers of the stadium - to make that happen,” he said.

Hines said he has heard similar things said about the Cowboys but said don’t believe everything you hear. He said the costs to use AT&T Stadium in Arlington is about the same as Mercedes-Benz Stadium, according to conversations he had with the University Interscholastic League director in Texas.

“I think the Falcons are a great partner,” Hines said.

11Alive Sports reached out to the Atlanta Falcons, but they denied a request for comment.

RELATED: Georgia Tech to launch 5-year series at The Benz, beginning with Notre Dame in 2020

The state championships were played at Mercedes-Benz Stadium last year, but were moved to the middle of the week in December because of Atlanta United hosting, and eventually winning, the MLS Cup.

In 2017, all but two of the games were postponed and played at the schools after winter weather caused hazardous conditions around the stadium.

There is no timetable as to when a decision will be made.