The new name will honor a long-time and beloved Atlanta educator. 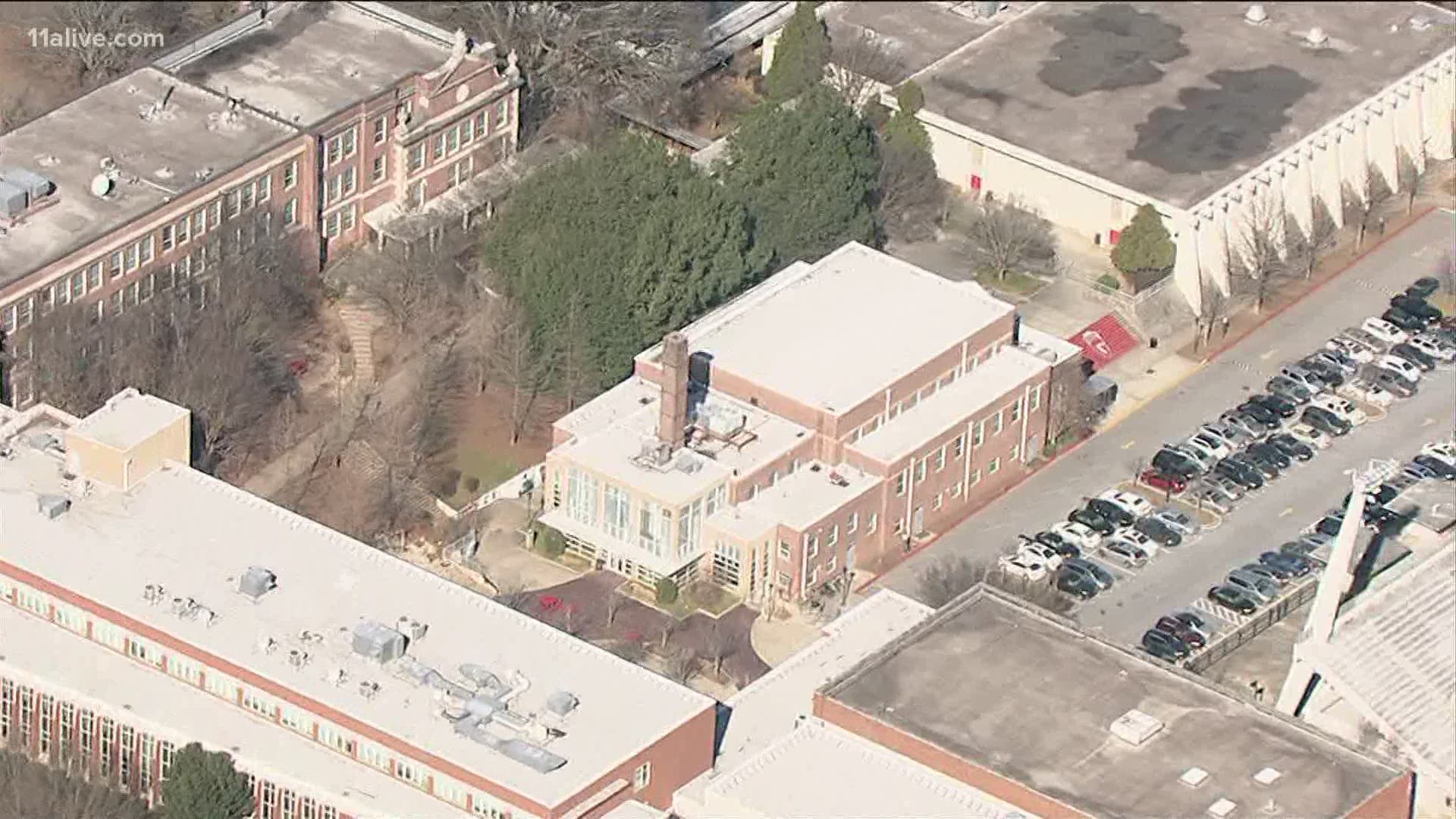 The stadium's renaming will come with the beginning of next school year, along with the renaming of Grady High School to Midtown High School.

Both Grady High School and Grady Stadium were named after Henry W. Grady, who had campaigned against equality for freed slaves. The name has been at the center of a long-standing controversy.

In December, the board approved the renaming of the high school, leaving the name of the football field, located at the corner of 10th Street and Monroe Drive, as the only vestige of the Grady name held by the school system.

According to a biography provided by the board of education from the family, Eddie Henderson was a product of Atlanta, graduating from Archer High School before heading to Morris Brown College. In 1972, Henderson graduated from Morris Brown with a B.A. in Physical Education.

Henderson's son, Eddie Henderson, Jr., described his father as a man who left an imprint in the hearts of many

"As the first African American Coach at Grady High School, he never let racial barriers impede him from meeting and in many cases exceeding the School Board and System goals," the younger Henderson said. "He never lost sight of his obligation to balance work and family. He was a great coach and a wonderful father."

RELATED: Hank Aaron's name among those being considered for renaming of Forrest Hill Academy

A committee was appointed last year by Atlanta Board of Education chairman Jason Esteves to examine the name of the school, the stadium and others that have ties to racially offensive pasts.

In addition to the changes at Grady High School and Grady Stadium, the current Joseph E. Brown Middle School will be renamed Herman J. Russell West End Academy. Hank Aaron's name is among those being considered for the current Forrest Hill Academy in southwest Atlanta.