The Panthers were picked to finish last in their division. But they're determined to prove the disbelievers wrong. 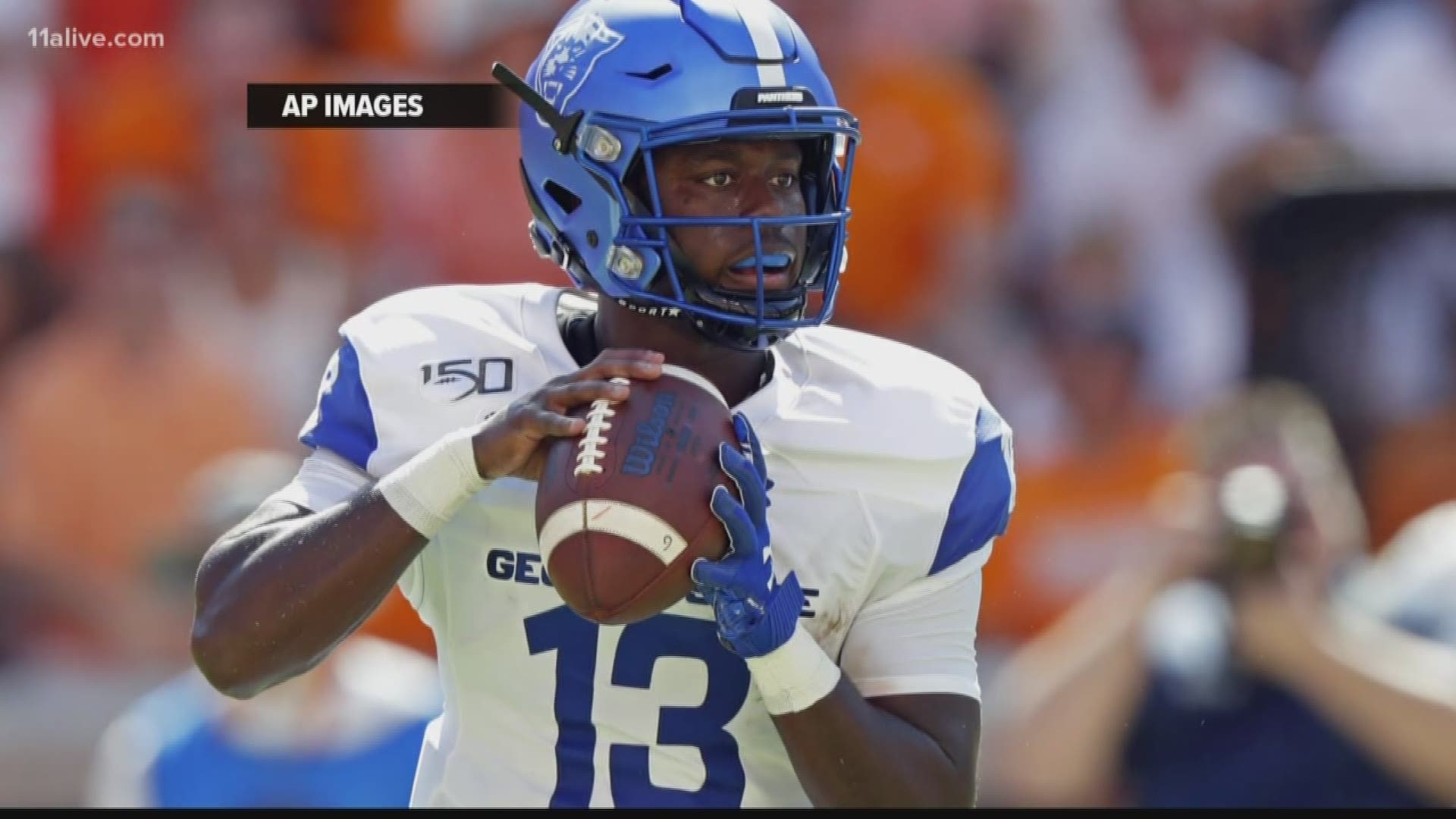 While the outside noise might have gone almost silent about this team, Shawn Elliott and the Panthers are putting together one of the best seasons in program history.

The Panthers are already bowl eligible, with six wins, but now, their eyes are on a bigger prize: Winning the Sun Belt, a goal that seemed unlikely at the beginning of the season. The Panthers were picked to finish last in their division.

RELATED: Georgia State to get $950,000 from the SEC team they just beat

“It’s not just friends, it’s family, it’s people on campus, people on social media talking about us. It’s not for them to understand. They don’t wake up at 5 a.m. in January when it’s 10 degrees outside and cry, bleed and sweat with everybody in the locker room with us,” added Remy Lazarus, who plays safety for the Panthers.

Elliot agreed, saying folks writing them off didn’t phase them as a team.

“If you don’t earn respect, why not pick us to finish last? We were 2-10 a year ago. Everyone was probably like, ‘yeah they’re probably where they need to be.’ We couldn’t care less,” he said.

The season goal of a conference title is still in sight. But that's not the goal this week ... or next week. For the Panthers, it’s all about going 1-0 for the next four weeks.