Eason started as a freshman at Georgia before returning to his native Washington. 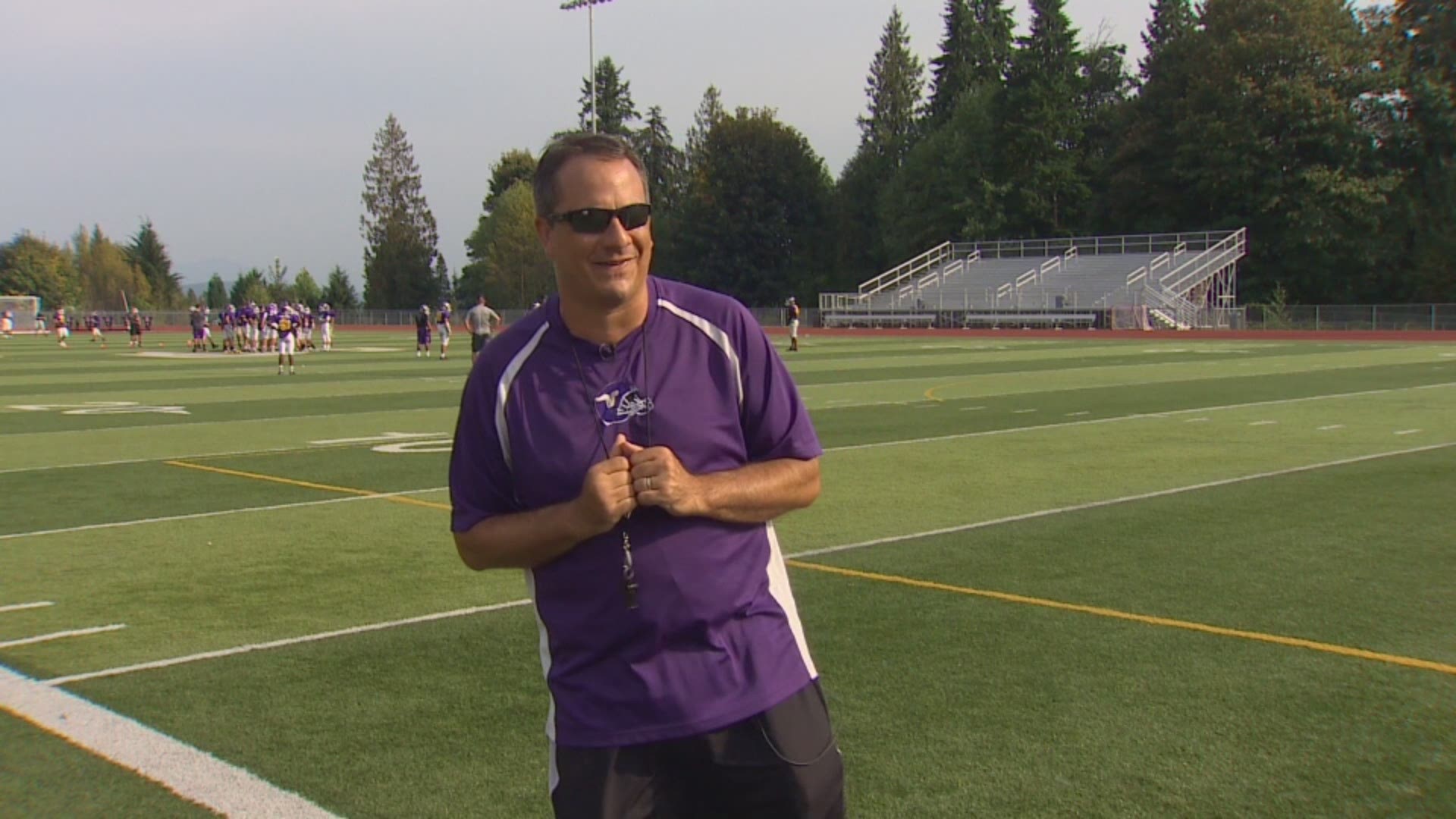 Washington quarterback Jacob Eason says he will skip his final year of college and enter the NFL draft.

Eason started 13 games for Washington last season after beginning his college career at Georgia and transferring following his sophomore season.

He threw for 3,132 yards and 23 touchdowns for the Huskies in a season where at times he looked like a sure first-round pick and at other times it appeared that another season of college would help his draft status.

Eason started as a freshman at Georgia before returning to his native Washington. He's been projected anywhere from the first to third rounds of the NFL draft.