Atlanta United defender Michael Parkhurst announced his intent to retire from professional soccer at end of the 2019 season. 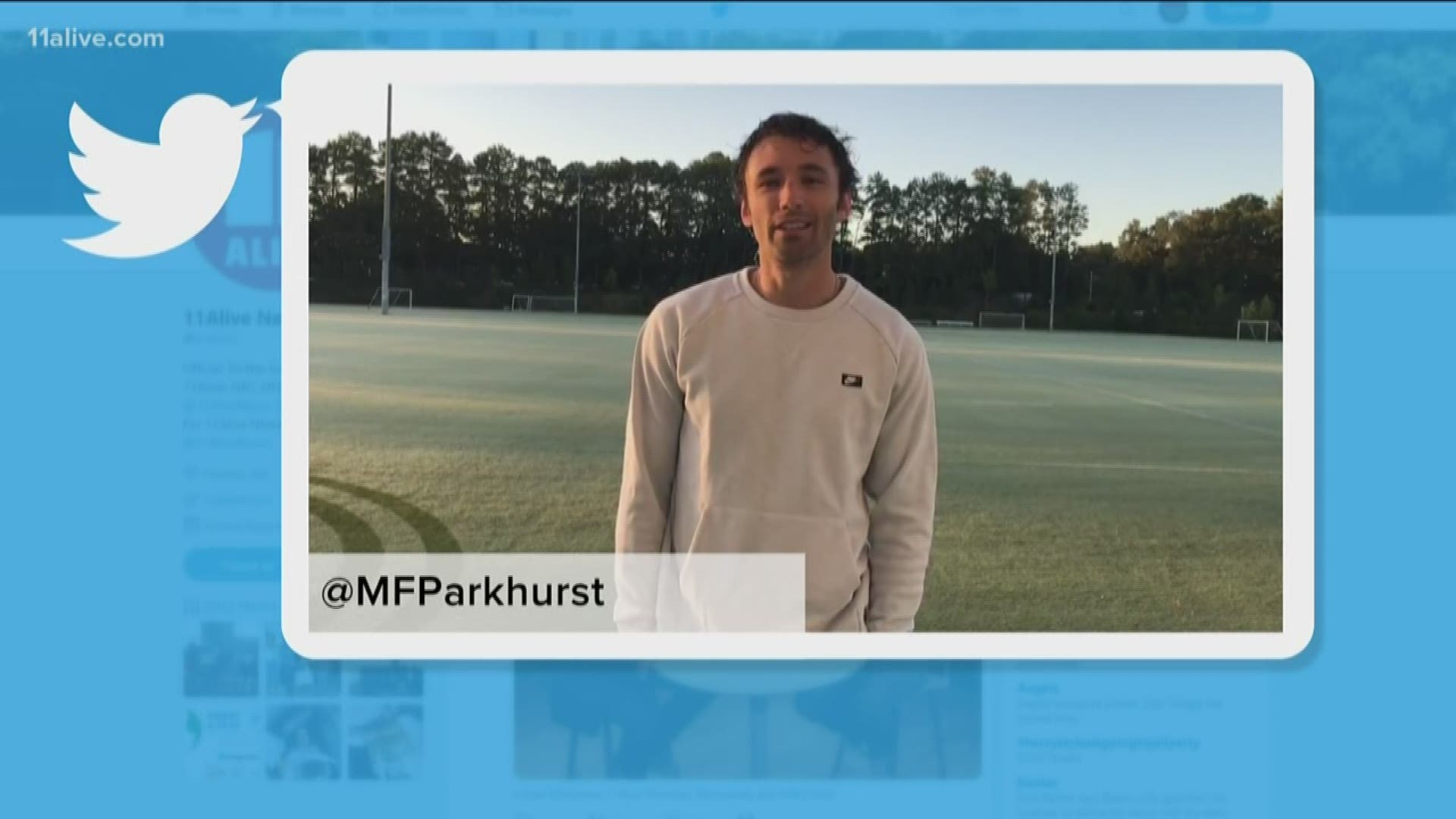 ATLANTA — A 15-year veteran, six-time all-star and MLS Cup champion is calling it a career.

Atlanta United defender Michael Parkhurst announced Monday his intent to retire from professional soccer at end of the 2019 season.

"The time has come for me," he said on social media. "I couldn't have spent my last three years as a pro in a better place with better fans.”

The 35-year-old played 15 seasons, including the last three with Atlanta United where he won an MLS Cup, U.S. Open Cup and Campeones Cup.

“We want to congratulate Michael on an illustrious career and thank him for immense contributions to Atlanta United,” said Vice President and Technical Director Carlos Bocanegra.

He went on to say that Parkhurst was an integral part of the MLS championship run in 2018.

“His career accolades speak for themselves, but during his time in Atlanta, he was a consummate professional and played an integral role for us, both on-and-off the field. In addition to solidifying our back line for the 2018 MLS Cup Championship run, he was also an influential figure in building our club’s culture and we’re forever indebted to him for that. We wish him the best in his future endeavors and he’ll always be welcome back at Atlanta United,” Bocanegra said.

Parkhurst joined Atlanta United on Dec. 11, 2016 in a trade with Columbus Crew SC in exchange for General Allocation Money.

Atlanta's captain since joining the club, Parkhurst has made 299 career league appearances with 293 starts. He was a fixture in the lineup over the club’s first two years, as he missed just three games and helped lead Atlanta to MLS Cup Playoffs each season with the club.

Prior to Atlanta, Parkhurst played with Columbus for three seasons (2014-16), including leading the club to the 2015 MLS Cup. He joined Columbus after spending six seasons in Europe with FC Nordsjælland and Augsburg.

While with Nordsjælland, Parkhurst was an integral member during some of the club’s best years, including two domestic cups, as well as the 2011-12 Superliga title. His 128 appearances still rank ninth in club history, and he played in six matches during the 2012-13 UEFA Champions League, accumulating 540 minutes that ranks eighth all-time by an American in that competition.

Before going to Europe, Parkhurst started his career with New England Revolution where he spent four seasons (2005-08). He was selected with the No. 9 overall pick in the 2005 MLS SuperDraft and made an immediate impact by starting all 32 games en route to being named Rookie of the Year while helping New England reach MLS Cup. Over the next three seasons Parkhurst started all but nine games and helped lead New England three consecutive MLS Cup appearances, in addition to winning the 2007 U.S. Open Cup.

Parkhurst was also capped by the U.S. Men’s National Team 25 times. His debut came in a Concacaf Gold Cup match against Trinidad & Tobago on June 9, 2007.

He was a member of the squad that took home the 2007 and 2013 Gold Cup as well as the squad that finished runner-up in the 2009 tournament. He also played for the U.S. Olympic Team in the group stage during the 2008 Summer Olympic Games in Beijing, China. Most recently, he started in an international friendly against Mexico (April 2, 2014) and against South Korea (Feb. 1, 2014).