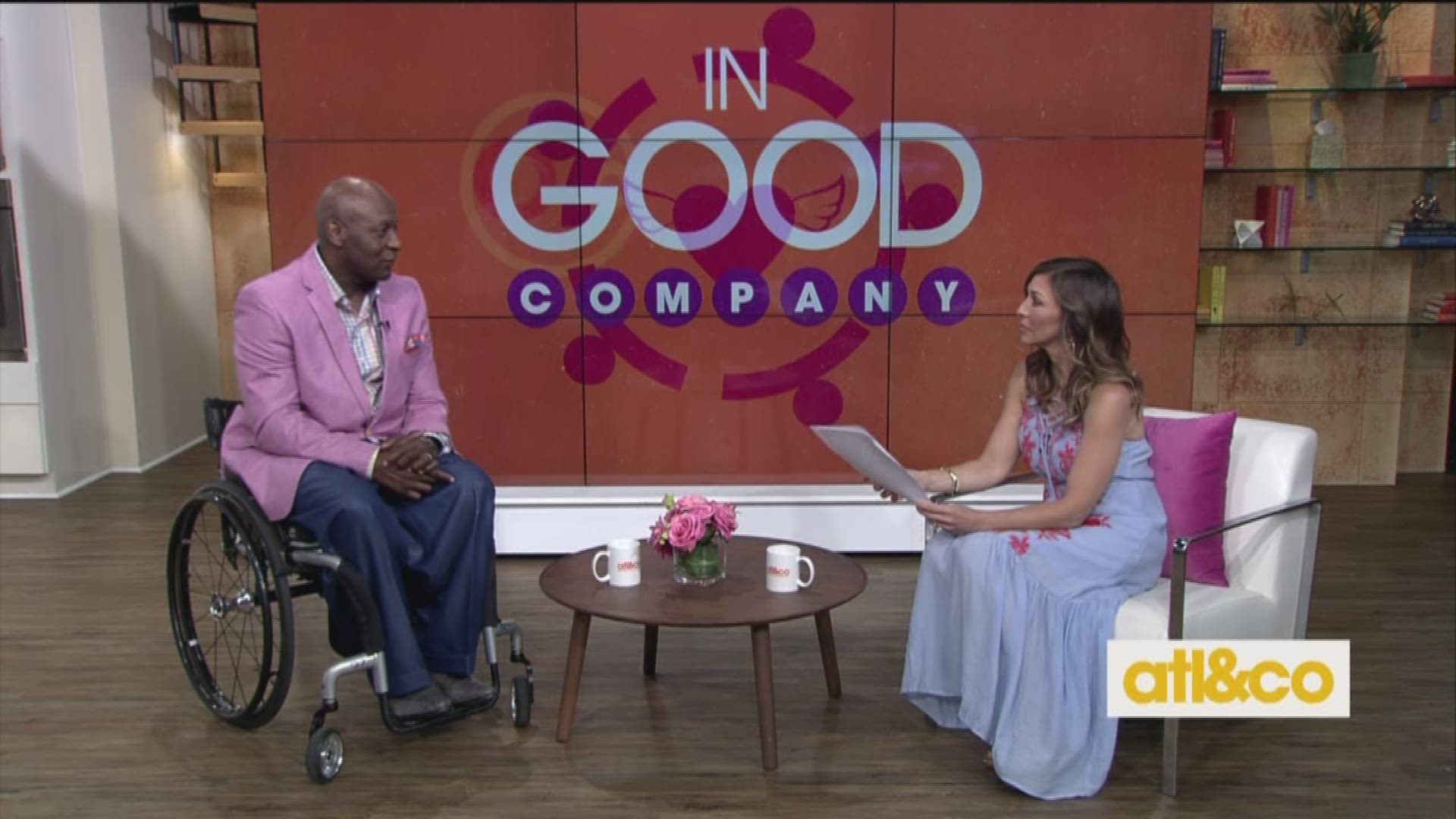 ATLANTA — After a long fought battle with cancer, famous Paralympian Curtis Lovejoy passed away at the age of 63.

Affectionately known as "the living legend," Lovejoy was an athlete, motivational speaker, author, and a deacon.

From South Africa to Greece, Poland to Mexico, and everywhere in between, Lovejoy competed in dozens of countries around the world.

According to his website, he is ranked the number one fencer in the world with over 200 gold medals. Lovejoy has won over 500 gold medals in swimming and set 12 world records.

A car crash in 1986 left Lovejoy as an "incomplete quadriplegic". In Lovejoy's case, he had a spinal cord injury that left him with limited use of his arms and confined to a wheelchair. It was during his aquatic therapy where he began to love swimming, calling the sport his "serenity".

The Shepherd Center in Atlanta shared a quote from Lovejoy where he said "Sport is the way I express myself in so many different ways. When I am in the water, no one sees my disability. I am myself."

Tributes from around the world can be found online, including a touching salute from the U.S. Paralympics Swimming account, personal notes from his former teammates, as well as the many people who loved him.

"His smile, spirit and determination to win was a natural part of who he was. In his last days, Curtis was still that beautiful spirit" his publicist said in a statement announcing his death.

Lovejoy was laid to rest Saturday afternoon after a funeral service in the parking lot of Mt. Carmel Baptist Church in Atlanta.