He is a 4-star recruit according to Rivals 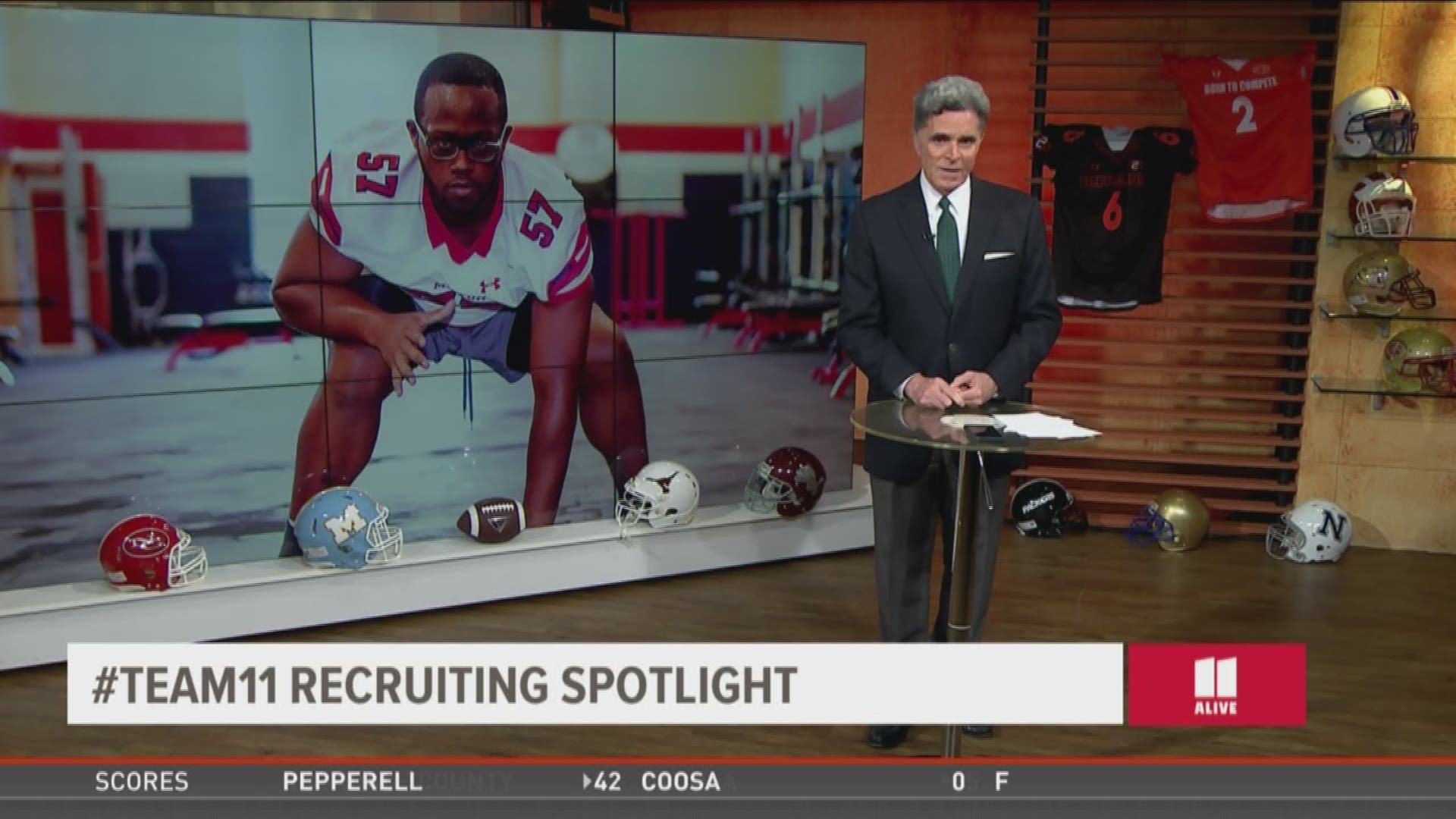 Tchio, an offensive lineman for the Eagles and 4-star according to Rivals.com, provides leadership on and off the field. The senior is a difference-maker whenever he’s on the field, garnering attention from the country’s top college programs like Alabama, Georgia and Clemson.

On top of that, he serves as a great example to younger players on how not to rush their recruiting decisions and to end up where they feel most comfortable.

Tchio, who committed to Clemson in May of 2018 over dozens of other high-profile offers, spoke this week about what he looked for to sort through his variety of offers.

“I’m looking for more than football honestly,” Tchio said. “I just want to go to the school that will put me in the best position to succeed after football too.”I like that they pride themselves on academics too. You can tell they emphasize it and it’s a part of their culture.”

Tchio’s recruitment took off after his freshman season, right around the same time he switched from the defensive to the offensive line for the Eagles.

It was also around that same time that Tchio began working with his trainer, former NFL player Willie Anderson.

“[Anderson] also put me on to a couple of schools because of his NFL connections,” Tchio said. “He really helped me a lot.”

Now that Tchio knows where he’ll be playing his college football, he says he can focus on improving his game and helping his team for the rest of the season.

“I just want to use the rest of my senior season to get more work in with my offensive line coach and Willie Anderson and see what I can improve on,” Tchio said. “There’s just little things like me finishing blocks, working on my run-blocking technique and being more explosive off of the ball in general.”