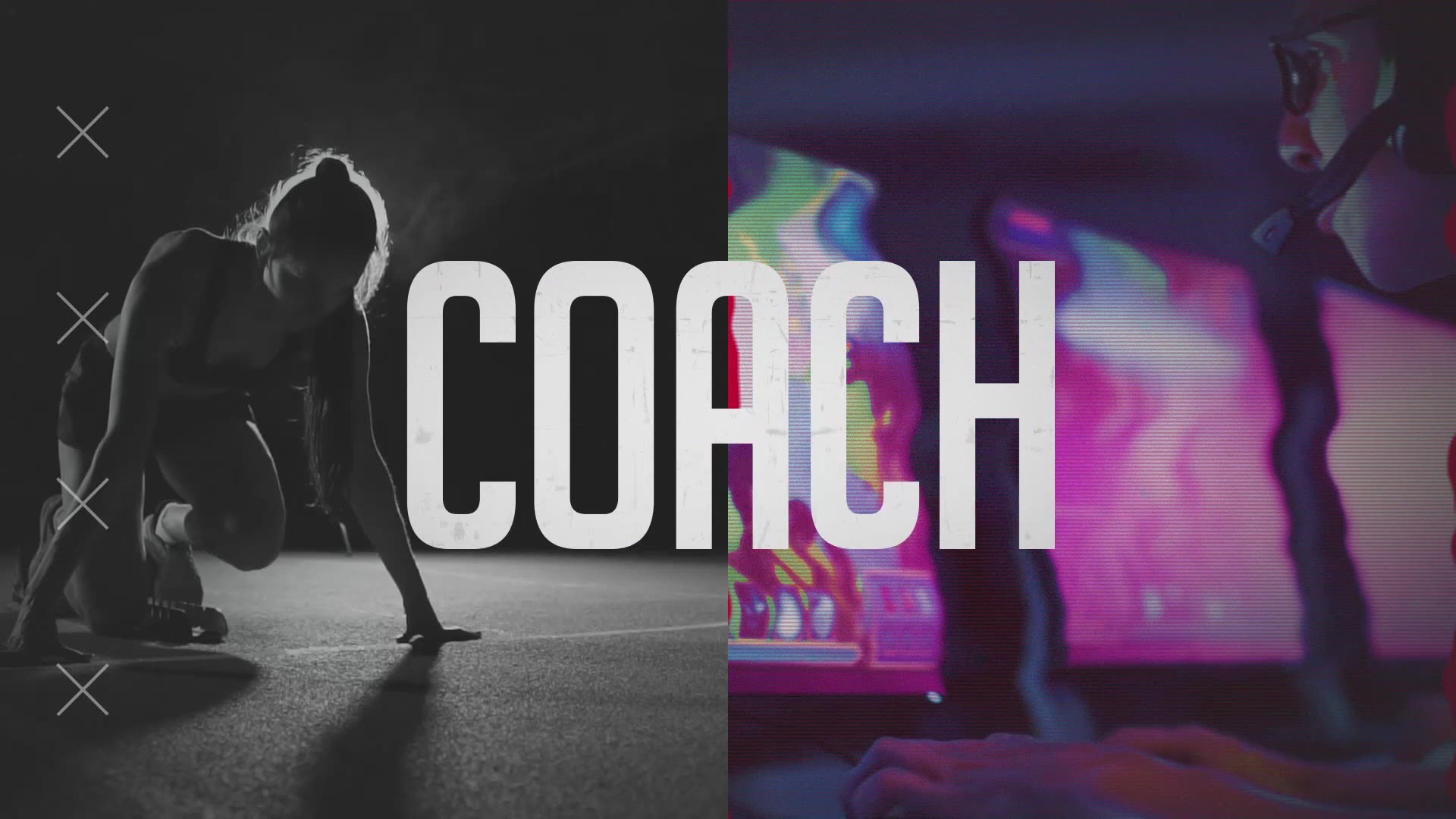 "I'm excited to get the honor," Hall said. "I've always prided myself on trying to do things the right way and I've been very fortunate to be at a place like Georgia Tech."

He's the all-time winningest coach at Georgia Tech, he's won ACC Tournament titles and led Tech to the NCAA Tournament 21 times. He coached the Yellow Jackets to the College World Series three times. Hall was also named the ACC Coach of the Year after leading the Jackets in 2019 to the top of the division.

"I just keep working hard. It's unusual times. This is unprecedented for our whole country, but I know if we keep doing the right thing - not only medically - but personally / individually, we'll all get through this. There is light at the end of the tunnel so to speak."