"It was an amazing game and to win the trophy was pretty special," team president Darren Eales said. 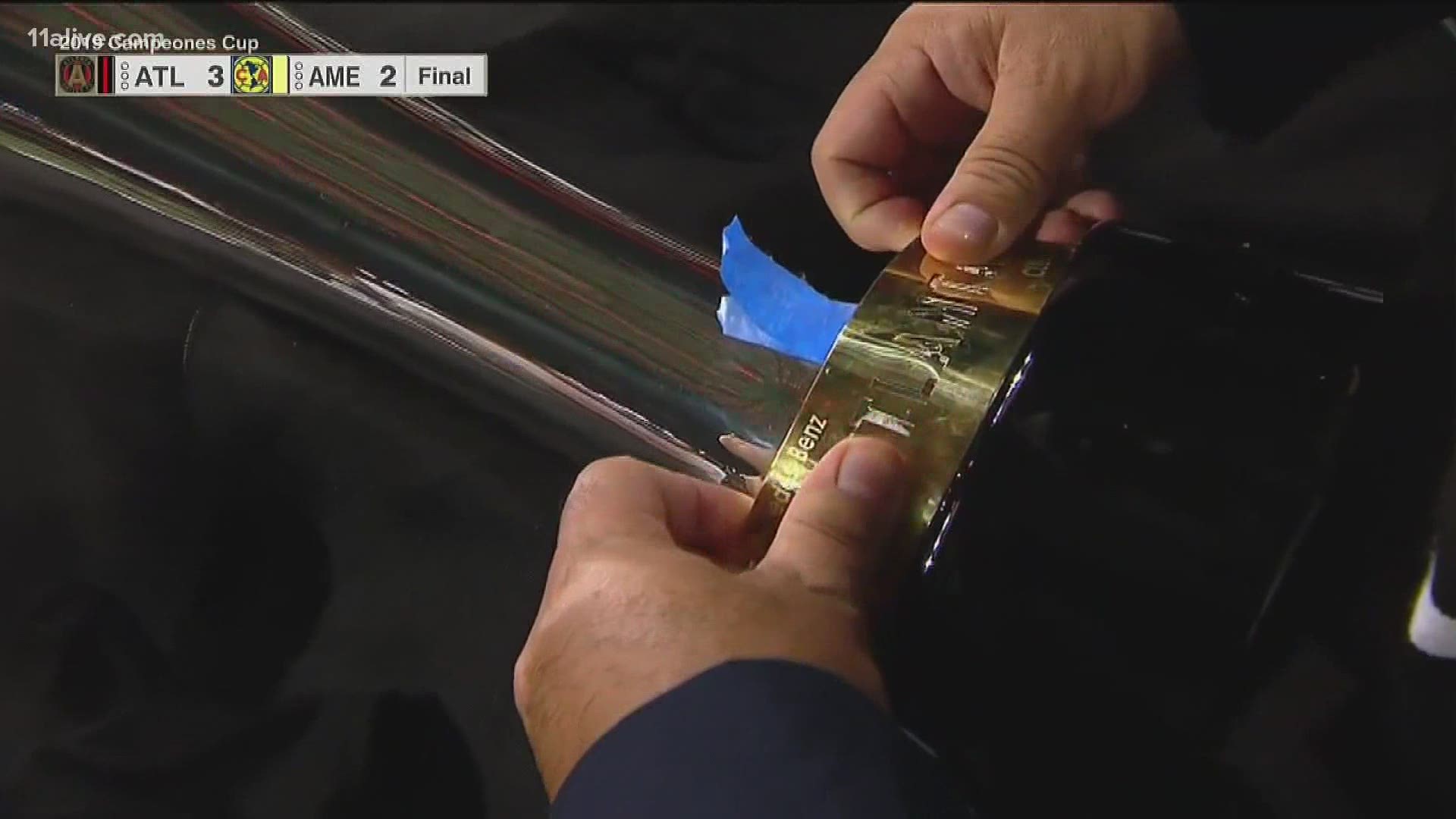 It was a special moment not only for Atlanta United, but for all of MLS.

“I think it was a big moment not only for the club, but really for the league itself,” Eales said. “Liaga MX has always been the top league in the region of North America so for us to beat a team like Club America was really special.”