Following a 7-day voting period that ended on July 17, we are tallying the votes and will begin to announce the winners on Aug. 3 on 11Alive and 11Alive.com.

ATLANTA — In challenging times, sports have always brought our city together and unity is needed now more than ever. We can’t think of a better way to re-energize the sports community and recognize the hard work of the athletes, teams and icons who continue to shape Atlanta’s sports history.

Following a 7-day voting period that ended on July 17, we are tallying the votes and will begin to announce the winners on Aug. 3 on 11Alive and 11Alive.com.

In addition to the awards voted on by the fans, we will be recognizing pre-selected honorees for the Lifetime Achievement Awards presented by Coca-Cola, the Positive Athlete Award presented by Southern Company and the Unsung Hero Award presented by the Arthur M. Blank Family Foundation. 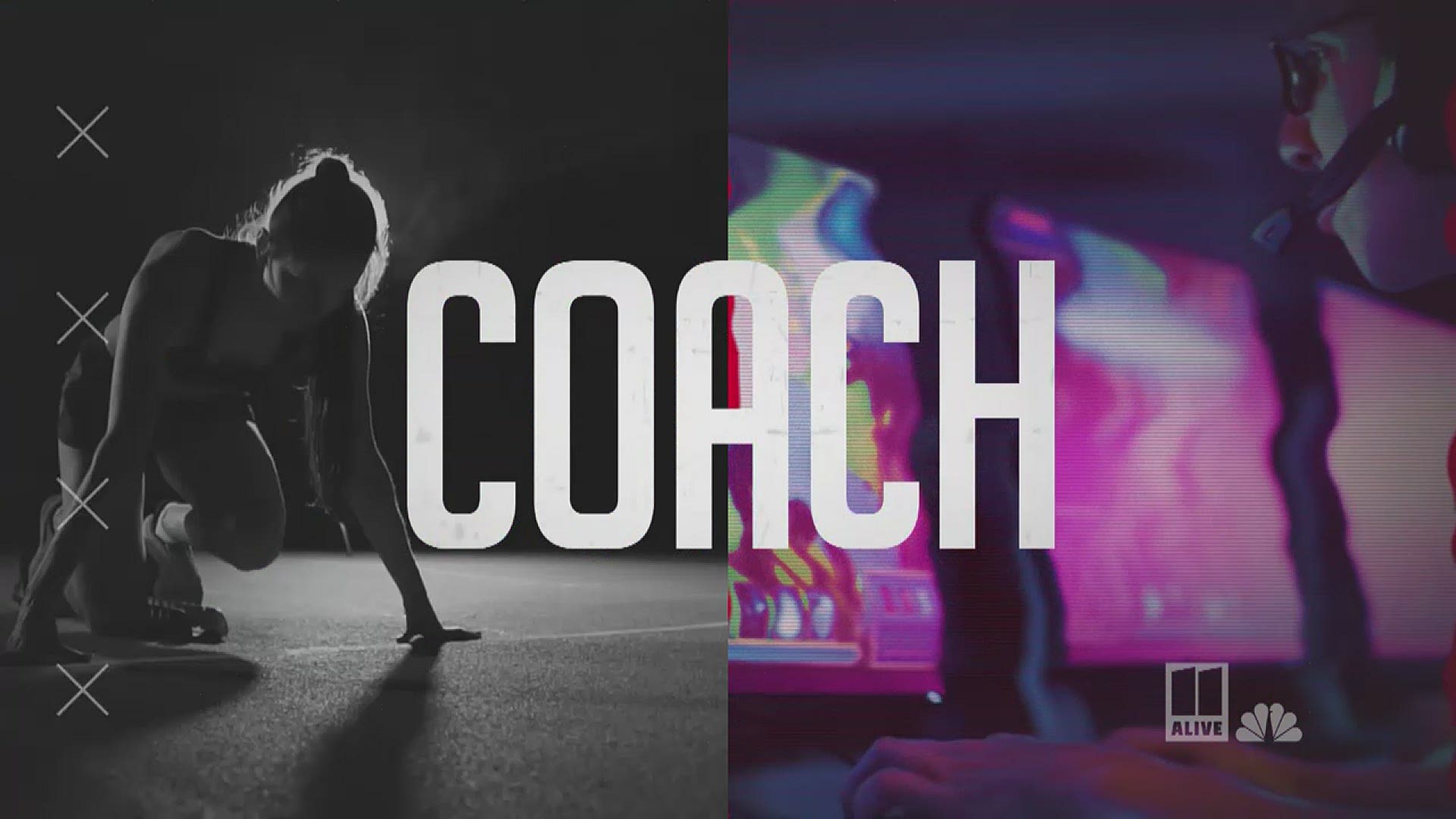 Frank de Boer (Atlanta United) in his debut season led the Five Stripes to a Campeones and U.S. Open Cup. Danny Hall (Georgia Tech Baseball) led the jackets to an ACC Coastal Division Championship and was the ACC Coach of the Year. Brian Snitker (Atlanta Braves) managed to get the Braves back to the postseason with an NL Pennant, tying the Yankees for the most division titles in MLB history. 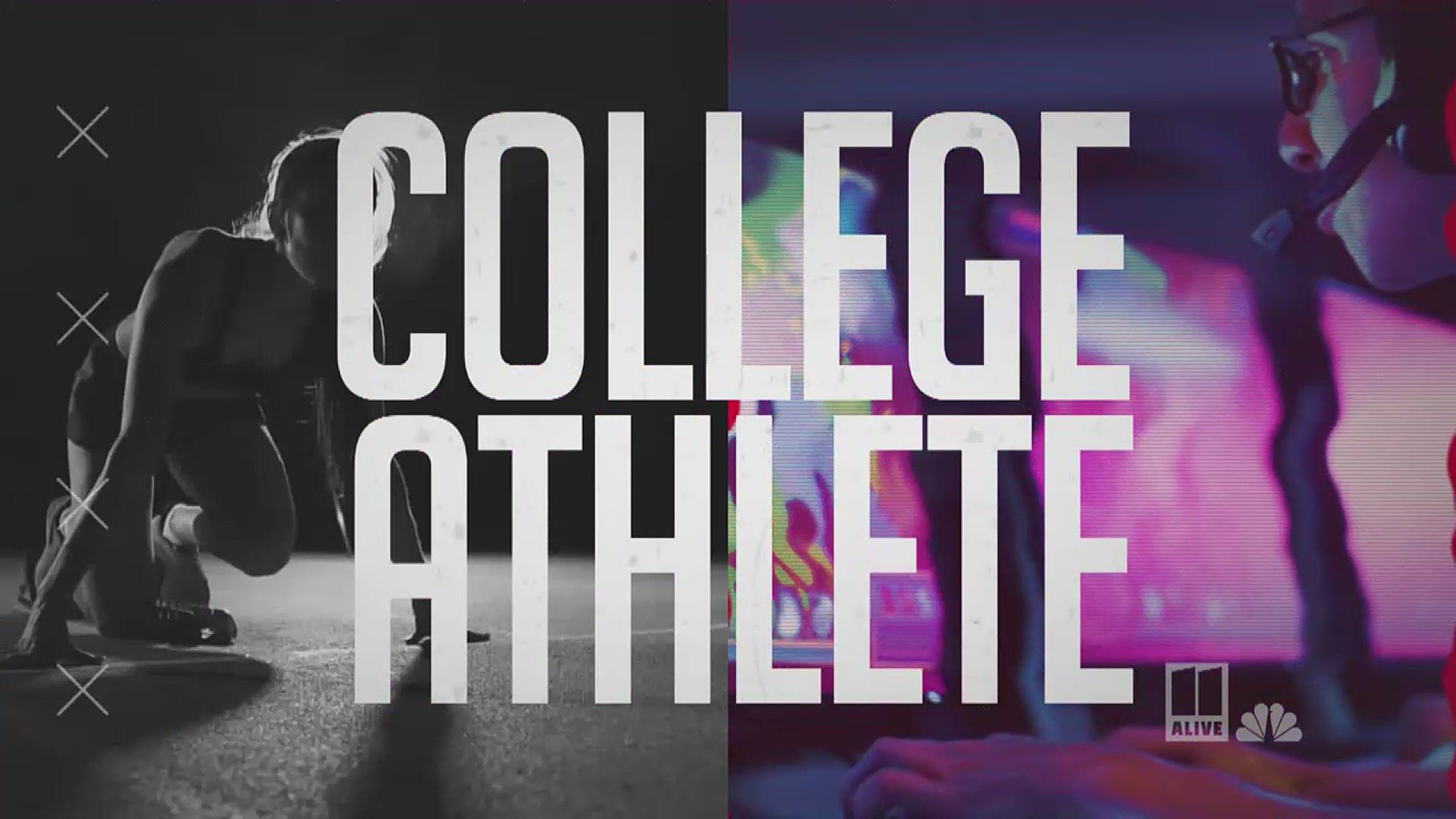 Chloe Chapman (UGA Soccer & Basketball) is a 2-sport star who led the Bulldogs soccer team in goals. Bronson Rechsteiner (Kennesaw State Football) had more than 1,000 yards and led the Owls to the 2nd round of the FCS Playoffs. Andrew Thomas (Georgia Bulldogs Football) won the SEC's Jacobs Blocking Trophy and was drafted No. 4 overall to the New York Giants. 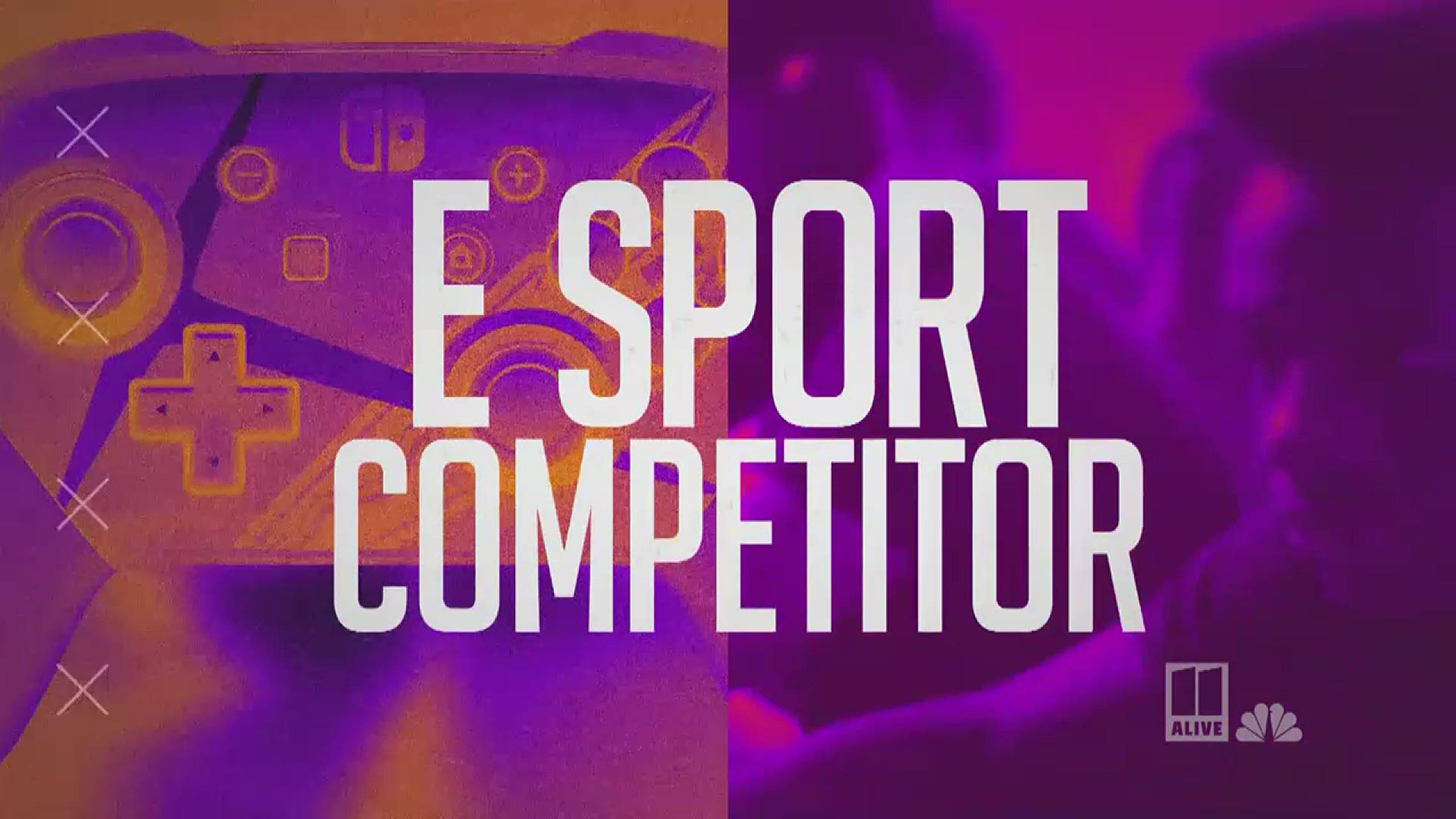 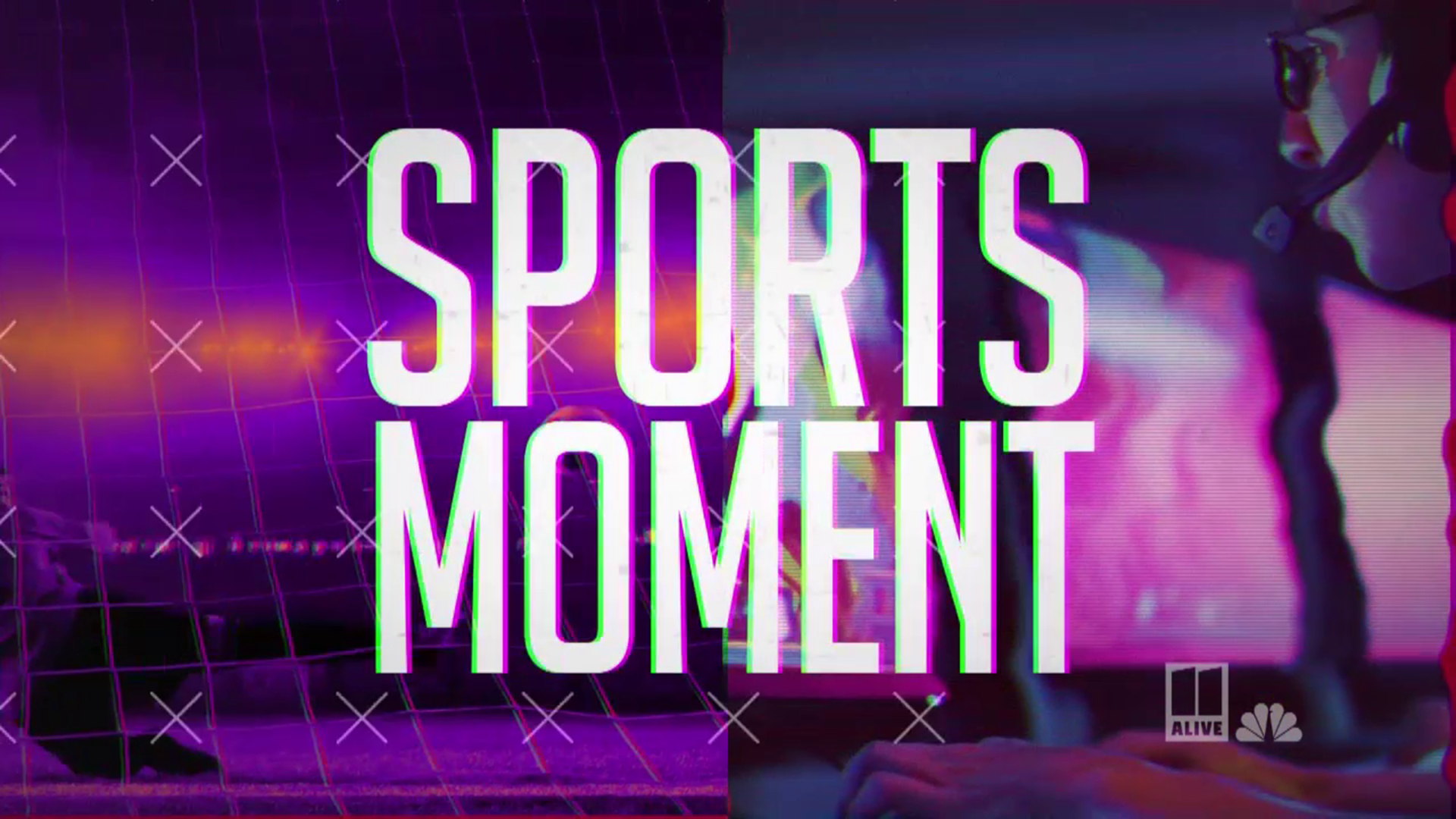 It was a night of celebration when the Atlanta Braves clinched their 19th division title, tying the MLB record. In front of a record crowd, Atlanta United was champions again, lifting the Campeones Cup in front of a record crowd. Georgia State rolled into Rocky Top and pulled off one of the biggest upsets of the year, beating Tennessee 38-30. Tiger Woods turned and lifted his arms in the air as he sank his putt to win his 5th Green Jacket at The Masters after a long comeback. Trae Young, surrounded by friends and family, was emotional when he found out he made his first NBA All-Star Team. 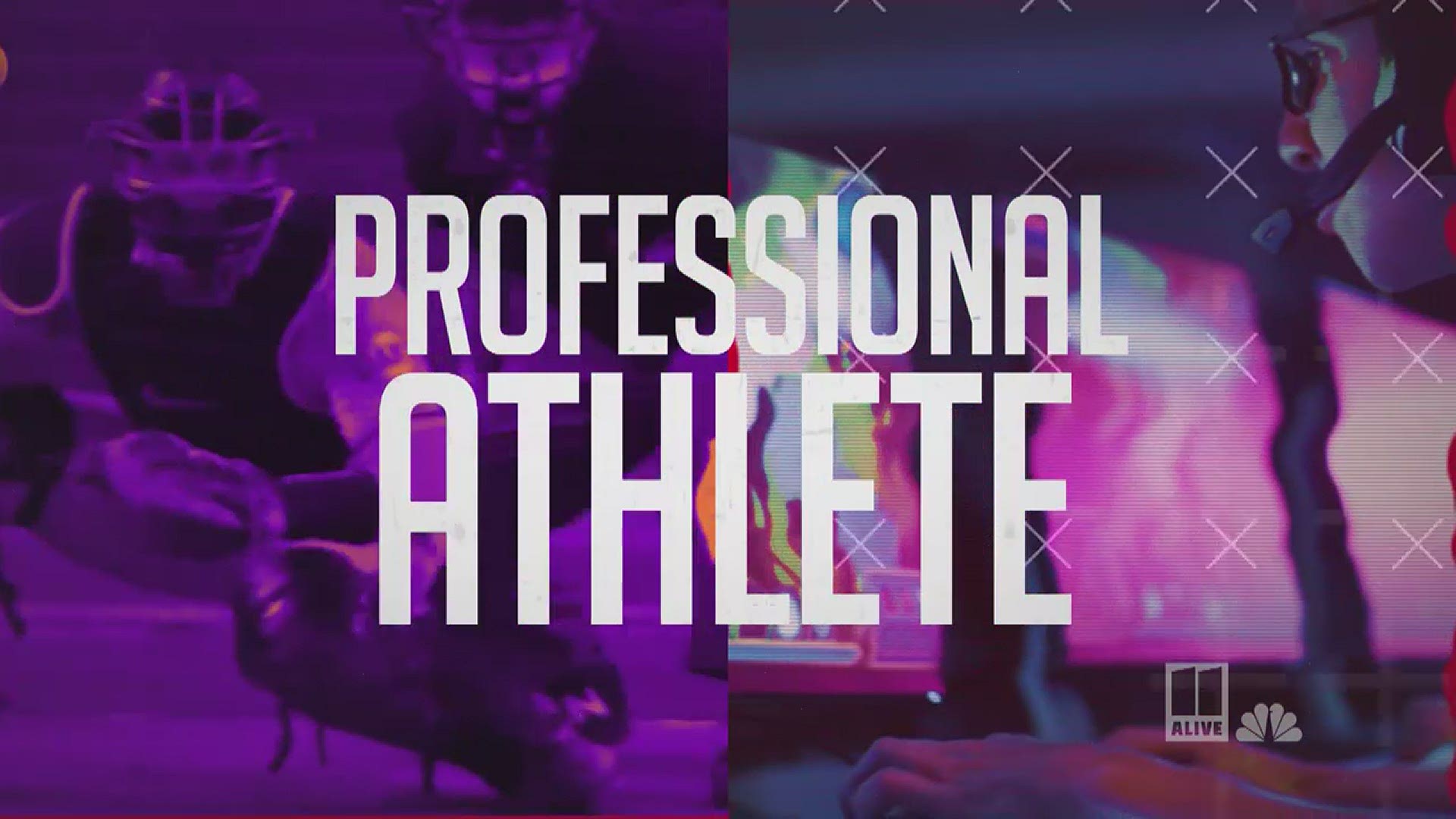 Ronald Acuna Jr. (Atlanta Braves) was the youngest outfielder to hit 41 home run and lead the NL with 37 stolen bases and 127 runs. Tiffany Hayes (Atlanta Dream) reached 3,000 career points and set a franchise record for three-pointers made. Julio Jones (Atlanta Falcons) became the all-time receiving yards leader in franchise history and finished second in the NFL in receiving yards. Josef Martinez (Atlanta United) netted 33 goals, scoring in 15 straight games, an MLS record.  Trae Young (Atlanta Hawks) had a breakout sophomore season shooting from anywhere on the court and finished fourth in the NBA in points per game, second in assists. 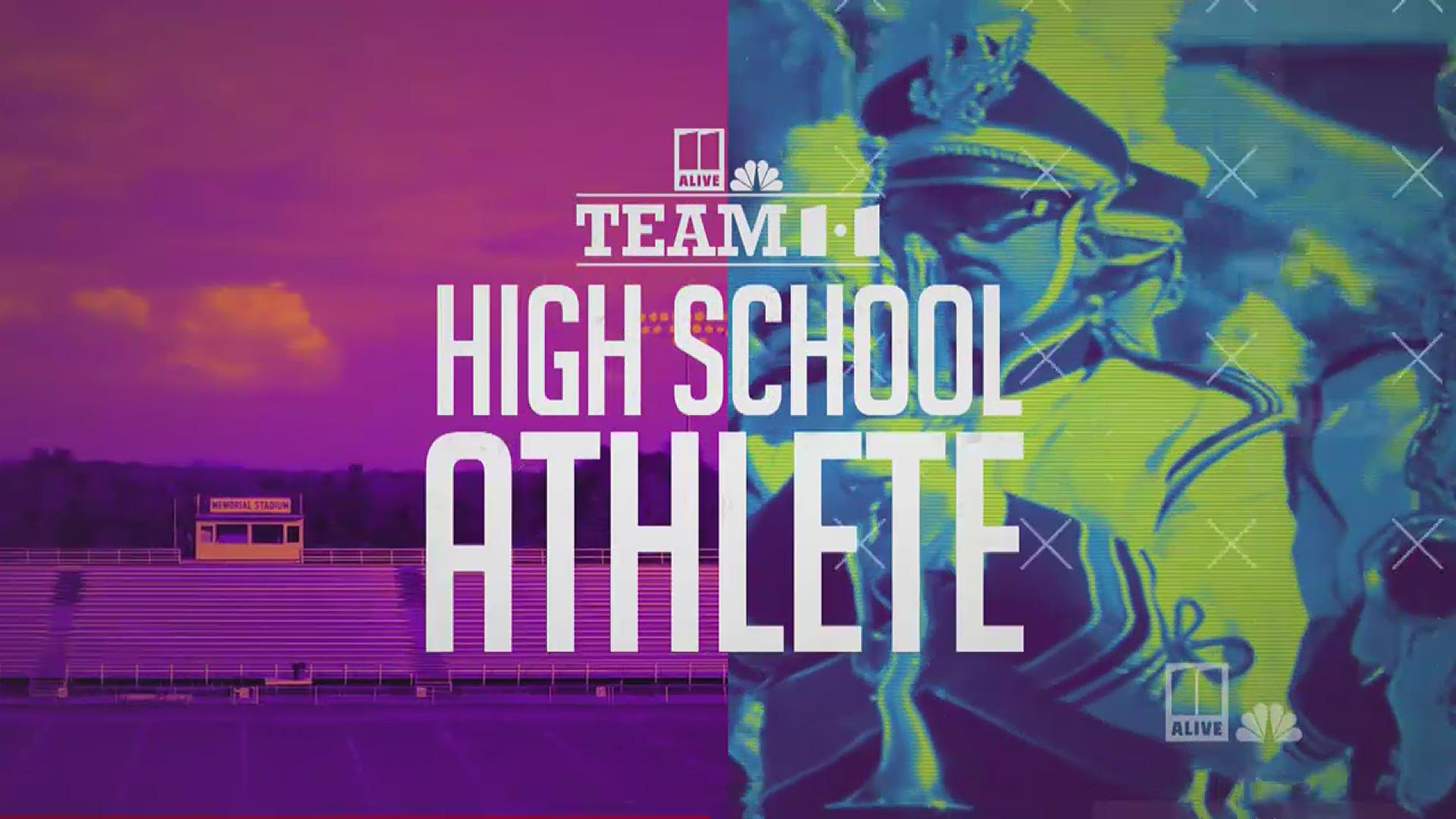 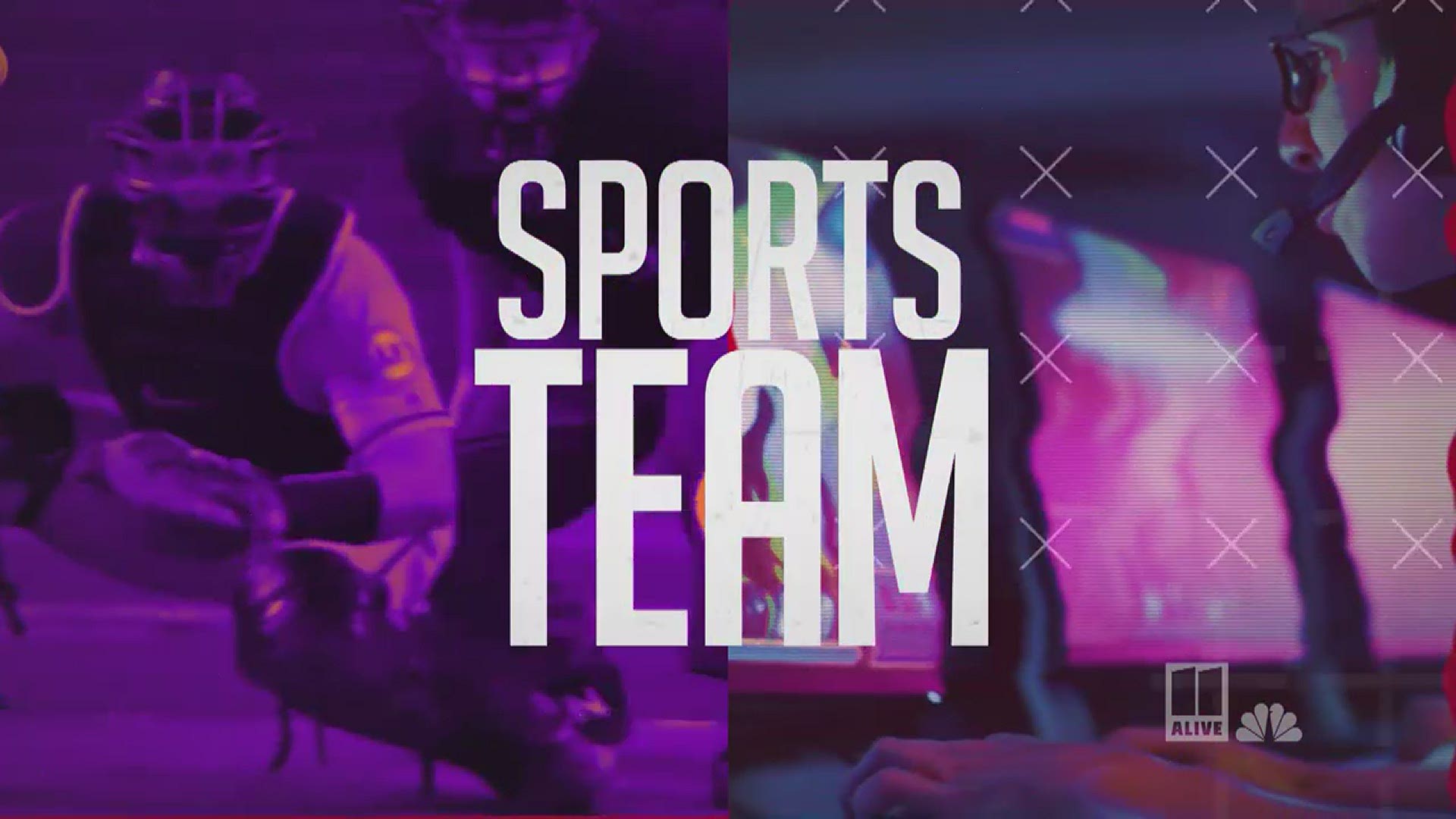 The Atlanta Braves continued to defy the odds, winning a second consecutive NL East. Atlanta United followed up an MLS Cup by winning two more trophies and became the first MLS team to win the Campeones Cup. Georgia Tech Swimming and Diving finished the season in the Top 25, and Marietta High School Football conquered a Georgia blue blood to win their first title in half a century. The Georgia Bulldogs had more than a half dozen draft picks lead them to their third consecutive SEC East Division Title.