The award will be presented during the Atlanta Sports Awards on 11Alive on Aug. 15 at 7 p.m. 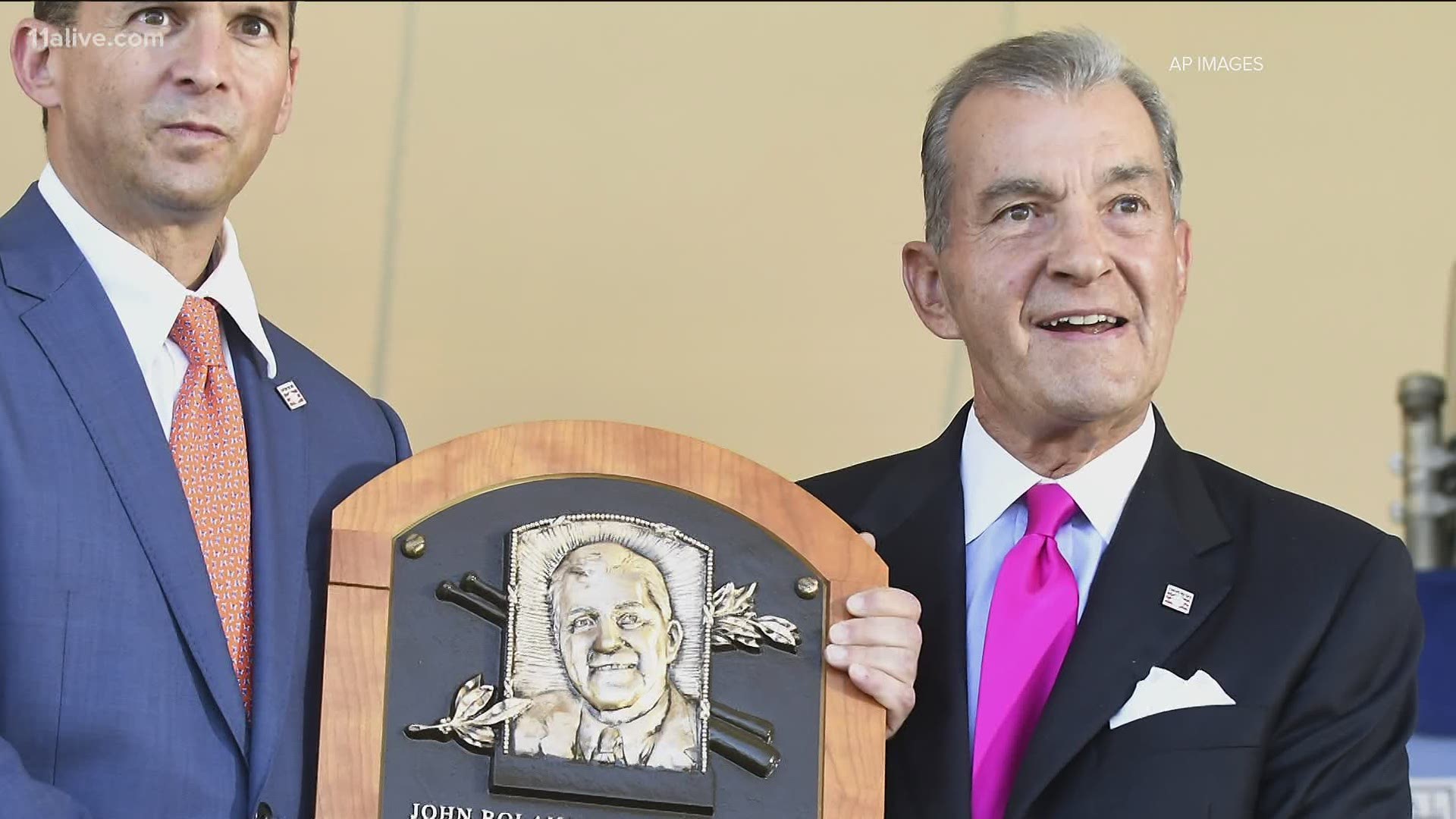 While many of the awards were voted on by you, The Atlanta Sports Council and 11Alive Sports determined the winners of a few categories, including the Lifetime Achievement Award presented by Coca-Cola.

The announcement was first made on-air during 11Alive News, and a full presentation of the awards will be held Aug. 15 during a one-hour special.

Steve Koonin, CEO of the Atlanta Hawks & State Farm Arena, will receive the Atlanta Sports Council’s Lifetime Achievement Award Presented by Coca-Cola during the 2020 Atlanta Sports Awards, which will be presented virtually in partnership with 11Alive on Aug. 15 at 7 p.m.

Since 2014, Koonin has served as the CEO of the Atlanta Hawks. Under his leadership the Hawks have transformed their brand, building and presence in Atlanta. The recently renovated and rebranded State Farm Arena has been ranked first in the NBA for “Overall Game Experience” as well as being named by Pollstar as the “Best New Concert Venue in the United States”.

During Koonin’s tenure, the Atlanta Hawks have been “Building Bridges through Basketball” to increase the connection with Atlanta communities. Koonin has spearheaded innovative programming ranging from building 28 state-of-the-art basketball courts, working to assist hunger by feeding families and seniors during the pandemic to using State Farm Arena as Georgia’s largest polling place in collaboration with Fulton County.

“Known for his leadership in Atlanta, Steve’s decisions have positively impacted the city’s sports community and placed the Hawks as community leaders of Atlanta professional sports,” said Dan Corso, president of the Atlanta Sports Council. “His dedication and involvement in the community as well as his commitment to his team make Koonin the embodiment of the Lifetime Achievement Award.”

Koonin is a longtime entertainment and marketing veteran with marquee brands headquartered in Atlanta. Prior to joining the Hawks, Koonin spent 14 years with Turner Entertainment Networks and helmed the marketing and worldwide advertising operations at The Coca-Cola Company, where he spent over a decade.

A lifelong resident of Atlanta, Koonin serves as the Chairman of the Board for the Georgia Aquarium, is on the boards of Rubicon and the Fox Theatre and is an Executive Committee Member of the Metro Atlanta Chamber of Commerce.

“I am thrilled to accept this prestigious award from the Atlanta Sports Council,” said Koonin. “I dedicate this award to the talented colleagues that I have had the pleasure of working with. Together, we have been able to make our companies and our city a better place.”

“What makes Steve so special and deserving of the Lifetime Award presented by Coca-Cola is his out-of-the box, creative thinking, coupled with fearless leadership that constantly pushes boundaries,” said Dina Gerson, Chairwoman of the Board, Atlanta Sports Council and Director, Olympic Marketing, The Coca-Cola Company. “Steve’s passion for his hometown of Atlanta is unmatched, and under his leadership, the Hawks have become one of the top community-oriented sports teams in the country. His influence and advocacy have helped make Atlanta’s sports community what it is today.”

The Atlanta Sports Awards will be held virtually with a one-hour special in partnership with 11Alive (WXIA-TV) airing at 7 p.m. on August 15 and again at 11 a.m. on August 16. Viewers will also have a chance to watch the one-hour special at 8 p.m. August 16 on WATL. The awards, created by the Atlanta Sports Council in 2006, highlight the high school, collegiate and professional sports community in Atlanta.