The Westlake High School rising senior is a three-time state champion with the basketball team, and she's going for a four-peat this winter. 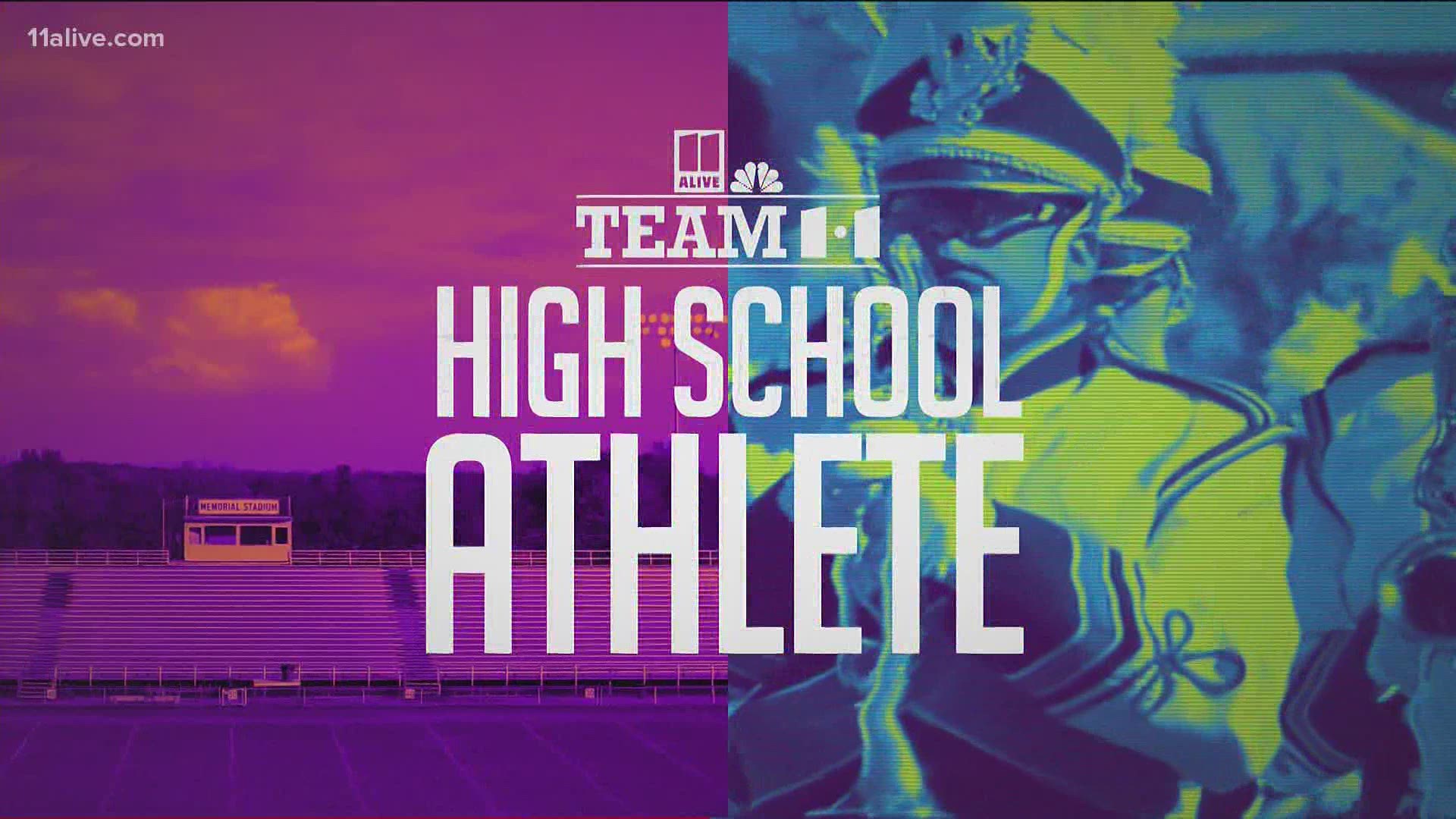 The Westlake High School rising senior is a three-time state champion with the basketball team, and she's going for a four-peat this winter.

"There's not many girls that can say they have a four-peat in Georgia," Johnson said. "That's one of the things I want to do."

This year's winner of the Outstanding Team11 High School Athlete, part of the Atlanta Sports Awards, also has goals bigger than a state title.

The Lions were scheduled to go to nationals this winter, but were unable to travel there because of the COVID-19 outbreak. Johnson is hoping her squad can make it back there again next year.

"My goal is to get invited to nationals again and win that, for my coach, leave a good mark for her," Johnson said.

Johnson is a University of South Carolina commit where winning is just as much a part of the culture as it is at Westlake.

That's one way to stick to a winning mentality. 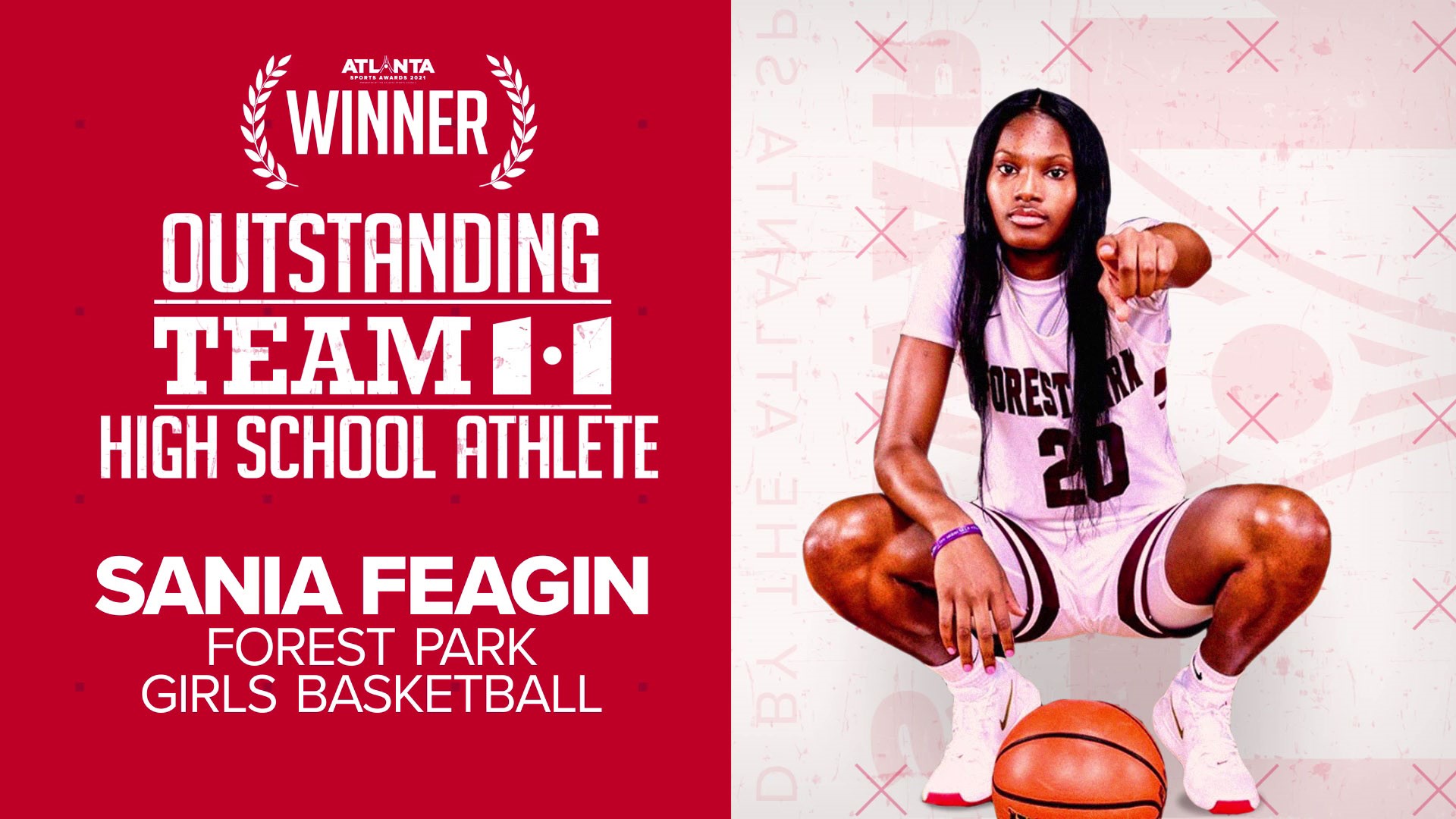