He claims he suffered emotional distress and trauma from the theft and unlawful sell. 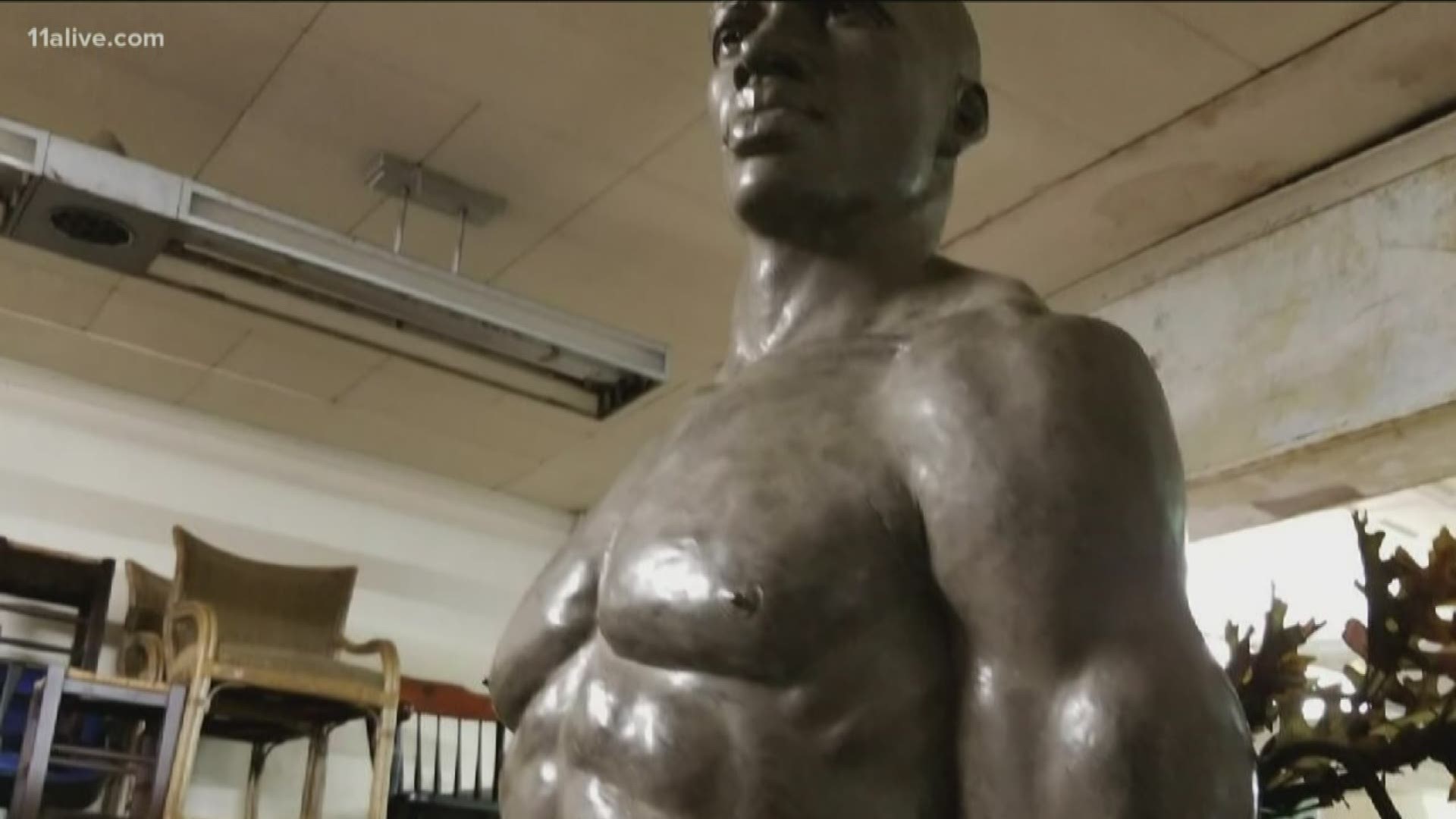 The Hall of Fame wide receiver is claiming in a $1 million lawsuit filed on June 21 that some his football memorabilia items were “unlawfully stolen and sold” by Atlanta Peach Movers Inc. The lawsuit was filed in federal court in Atlanta, according to the Atlanta Business Chronicle.

Owens, who has requested that a jury trial hear his case, claims he suffered emotional distress and trauma from the theft and unlawful sell.

He seeks monetary damages and costs for the loss of the items.

A Georgia store owner in April claimed he was selling some items that belonged to former NFL player Terrell Owens.

James Rice told 11Alive that the prized possessions were found inside of Owens' storage unit that was auctioned off because he allegedly stopped making payments. Some of the items include, playbooks, autographed helmets, and more.

To read the full report regarding the lawsuit, visit the Atlanta Business Chronicle. 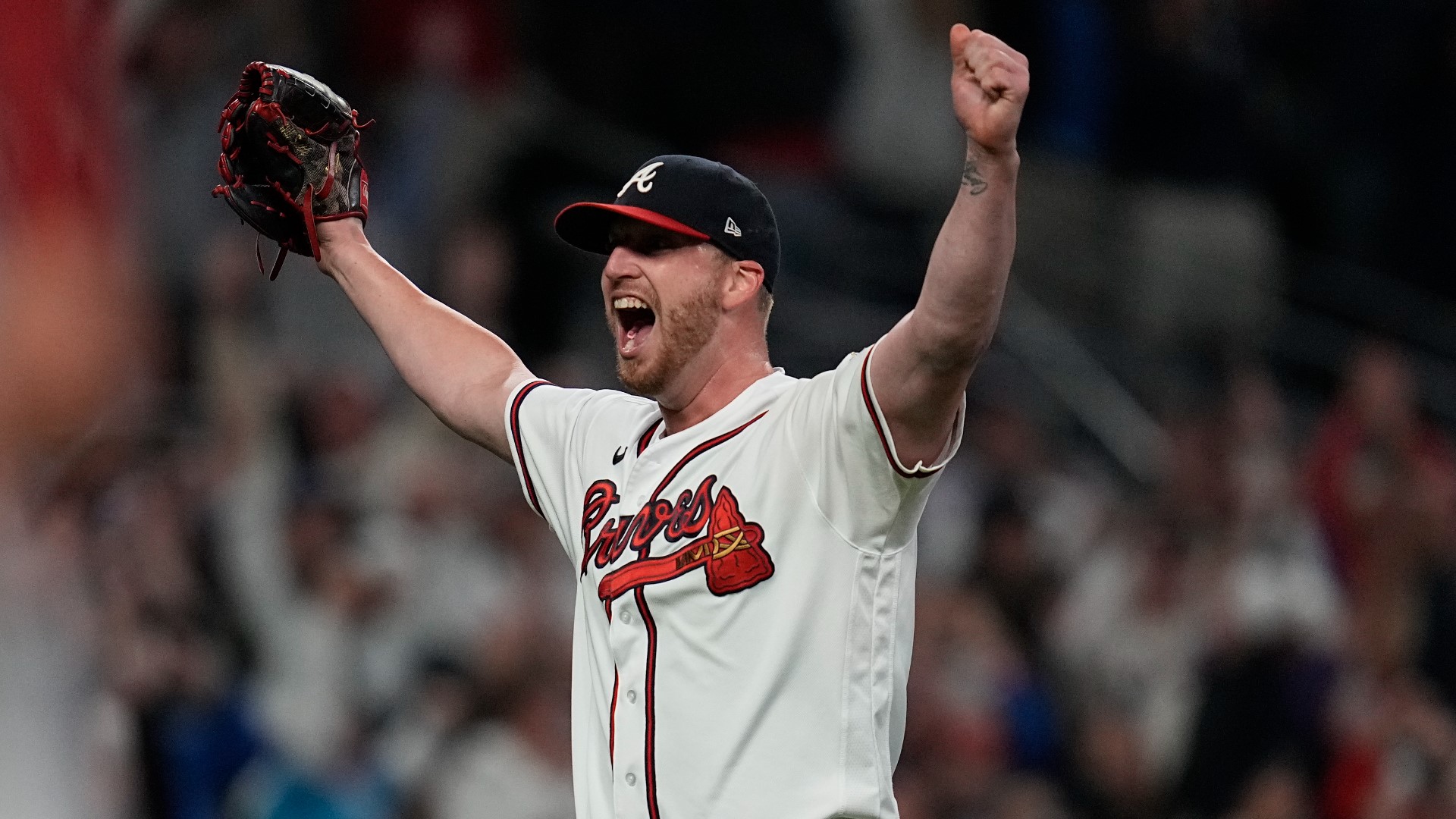