The university said contact tracing showed no players or other coaches were impacted. 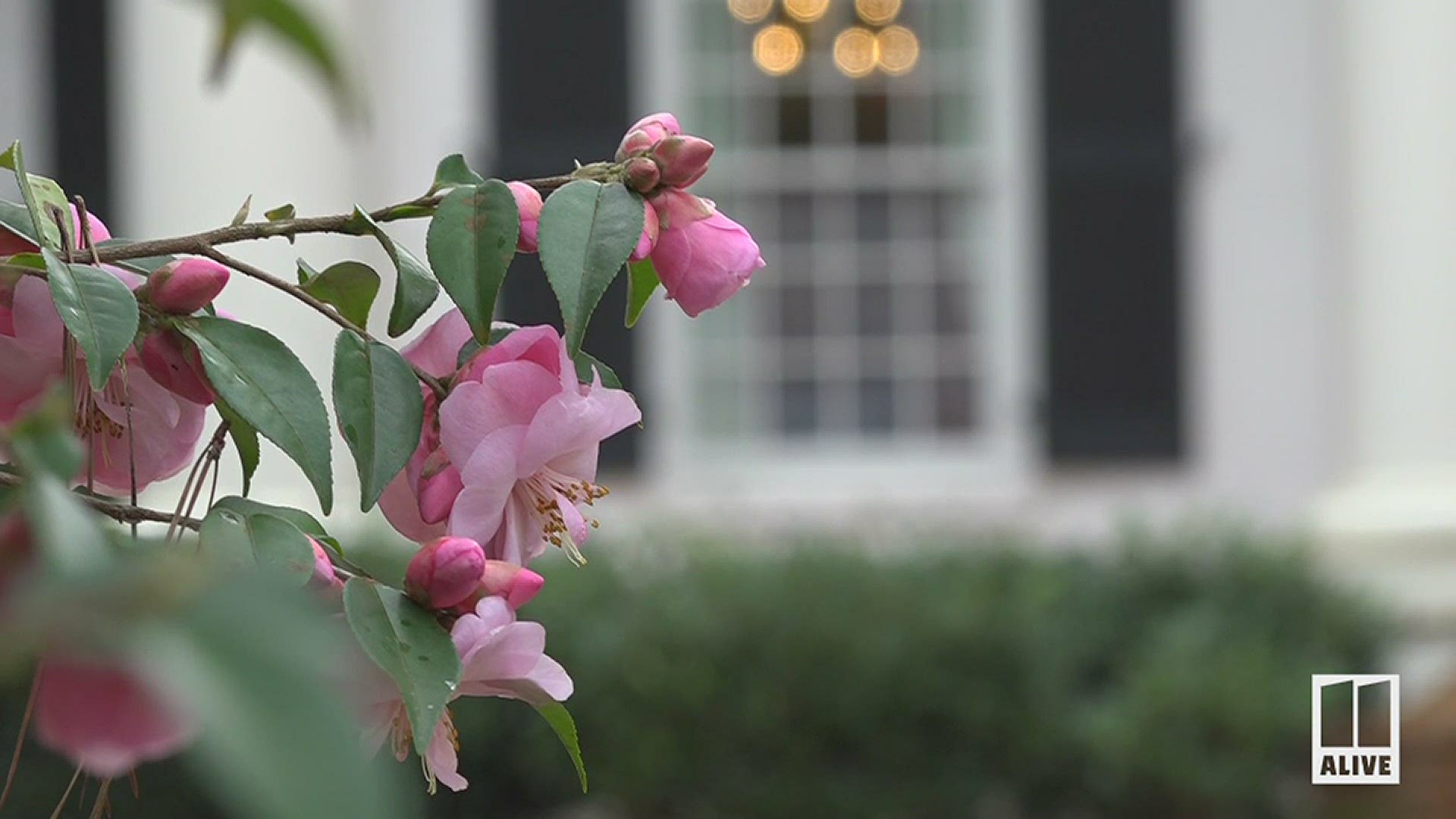 ATHENS, Ga. — Off to a great start this season, University of Georgia went into the Tennessee game Saturday with a record of 13-4.

But an announcement Friday from the schools athletic department says the team will be without head coach Scott Stricklin, after a positive COVID-19 test.

Associate head coach Scott Daeley will step into the role for the Southeastern Conference Series against Tennessee.

According to the UGA athletics department, contact tracing was completed and found that no players or other coaches were impacted.

"The action is consistent with COVID-19 management requirements developed by the SEC’s Medical Guidance Task Force and the Georgia Department of Public Health guidelines," the school explained in a release Friday.

There's no word yet on how coach Stricklin is doing or how long he will be out.

The conference games on the schedule next week for UGA are against Kennesaw State University and Texas A&M.

This is coach Stricklin's eighth season with the Bulldogs.

"Georgia's Ike Cousins Head Baseball Coach Scott Stricklin has returned the Bulldogs to one of the top programs in the country," his bio on the school's website reads.

According to his bio, Stricklin has his wife Cheri and three teenagers at home.