UGA wide receiver out for rest of season after injury, sources say 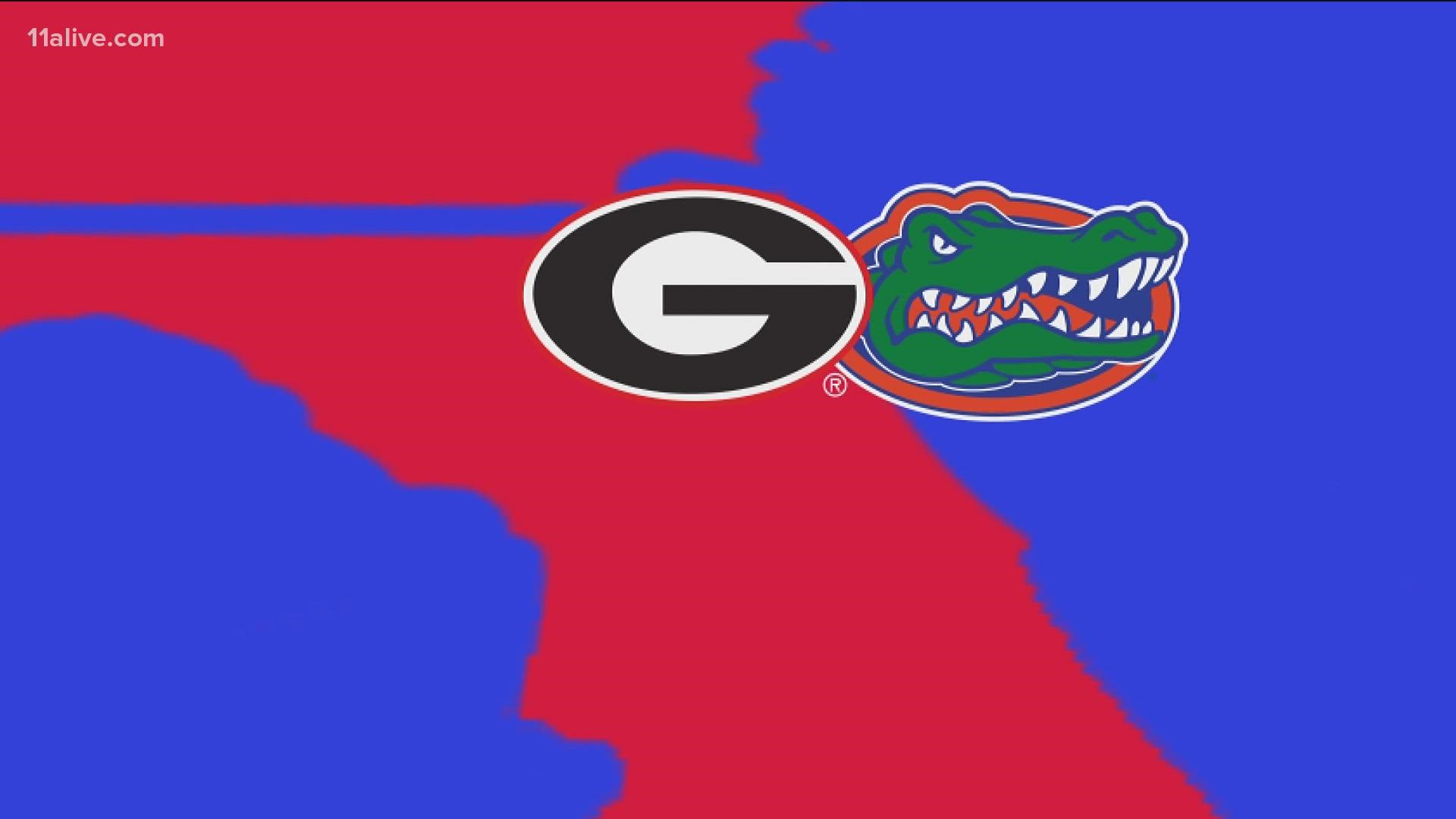 According to 11Alive's UGA insider, Radi Nabulsi, Smith is suffering from a leg injury. Sources told Radi that Smith will miss the rest of the season.

The speedy wideout from Florida missed a few games already this season with another leg injury, but he was able to return for the game against Missouri last Saturday and caught a touchdown pass.

The Bulldogs will play against Tennessee this Saturday.

Arian Smith has caught five passes for the Bulldogs.

Three of those have gone for touchdowns. 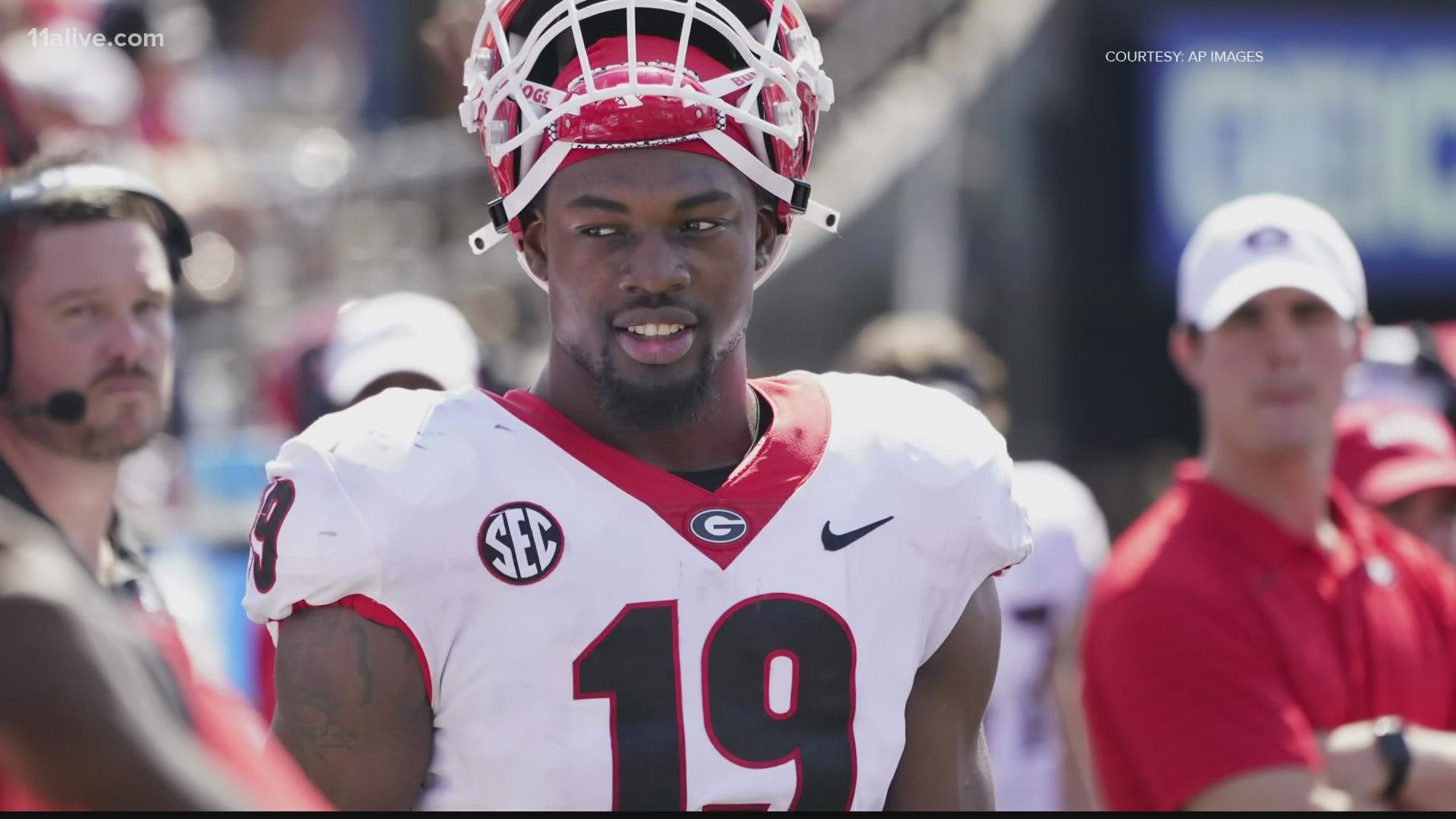