The Dawgs fell by a score of 89-81, but it could have been worse if not for Garcia, who helped lift the team when they were down by 20. 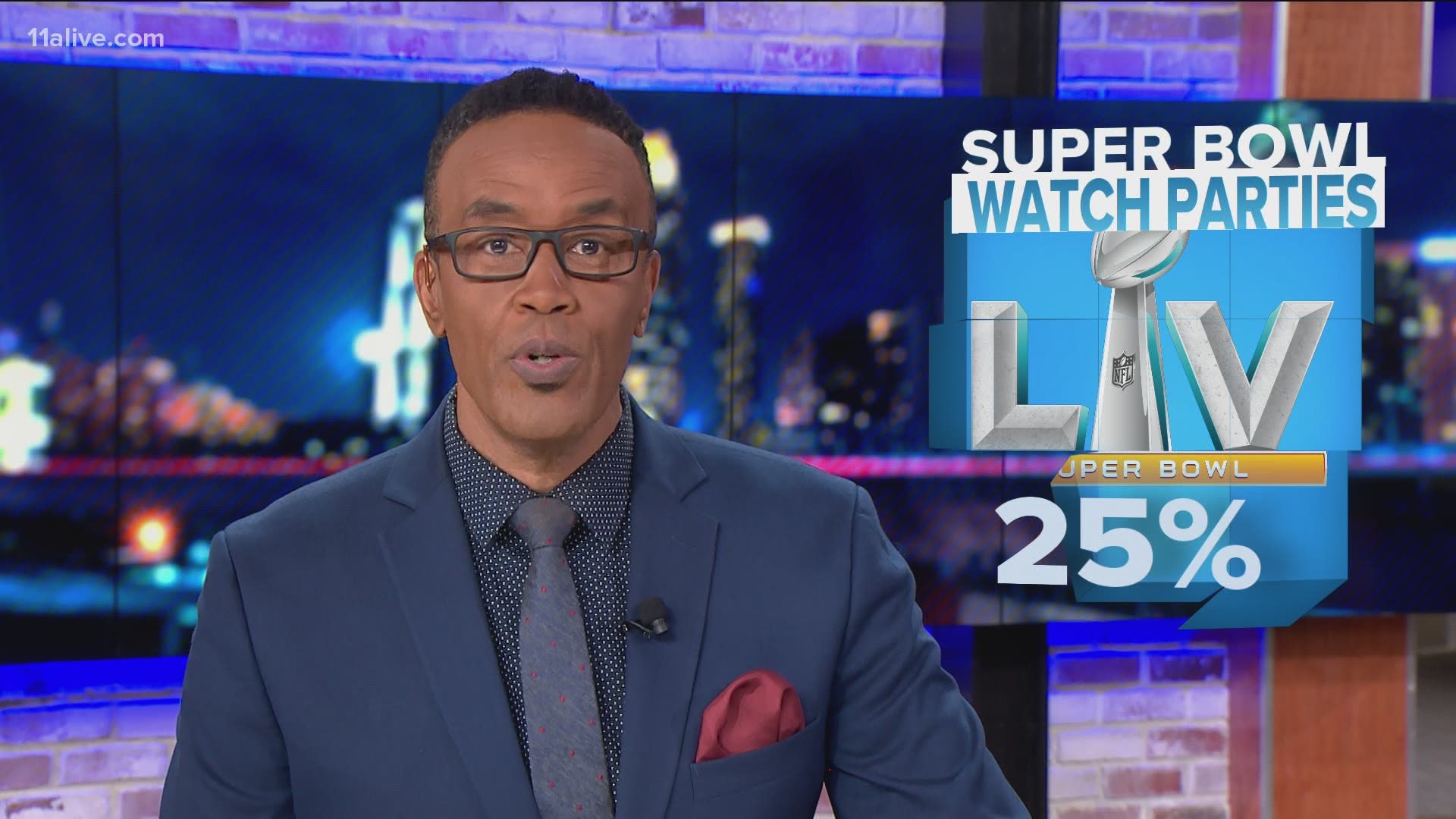 ATHENS, Ga. — While Bulldogs lost in a matchup against Tennessee, Georgia’s Andrew Garcia deserves some love.

The Dawgs fell by a score of 89-81, but it could have been worse, said Daniel Monroe with Locked On Bulldogs Podcast, if not for Garcia, who helped lift the team when they were down by 20.

“With six minutes and thirty seconds left in this game, he dives for a ball, at midcourt, takes a knee to the face, gets the ball somehow to Sahvir Wheeler who makes a layup. Cuts the lead to 10,” Monroe recounted.

“Do you realize that less than two minutes in game time before that Georgia was down by 20 points, Clint. Twenty points.”

Monroe said it's plays like that, from the senior shooting guard, who averages 9.8 points and 4.4 rebounds per game, that make all the difference.

“Plays like that from Andrew Garcia - throwing his body around, diving in passing lanes, diving for loose balls - that is the player of the game because that’s the play of the game,” Monroe said.

Hear more analysis from the game in today's episode.