Mingo posted his $25,000 bond and he has been released from custody, police said. 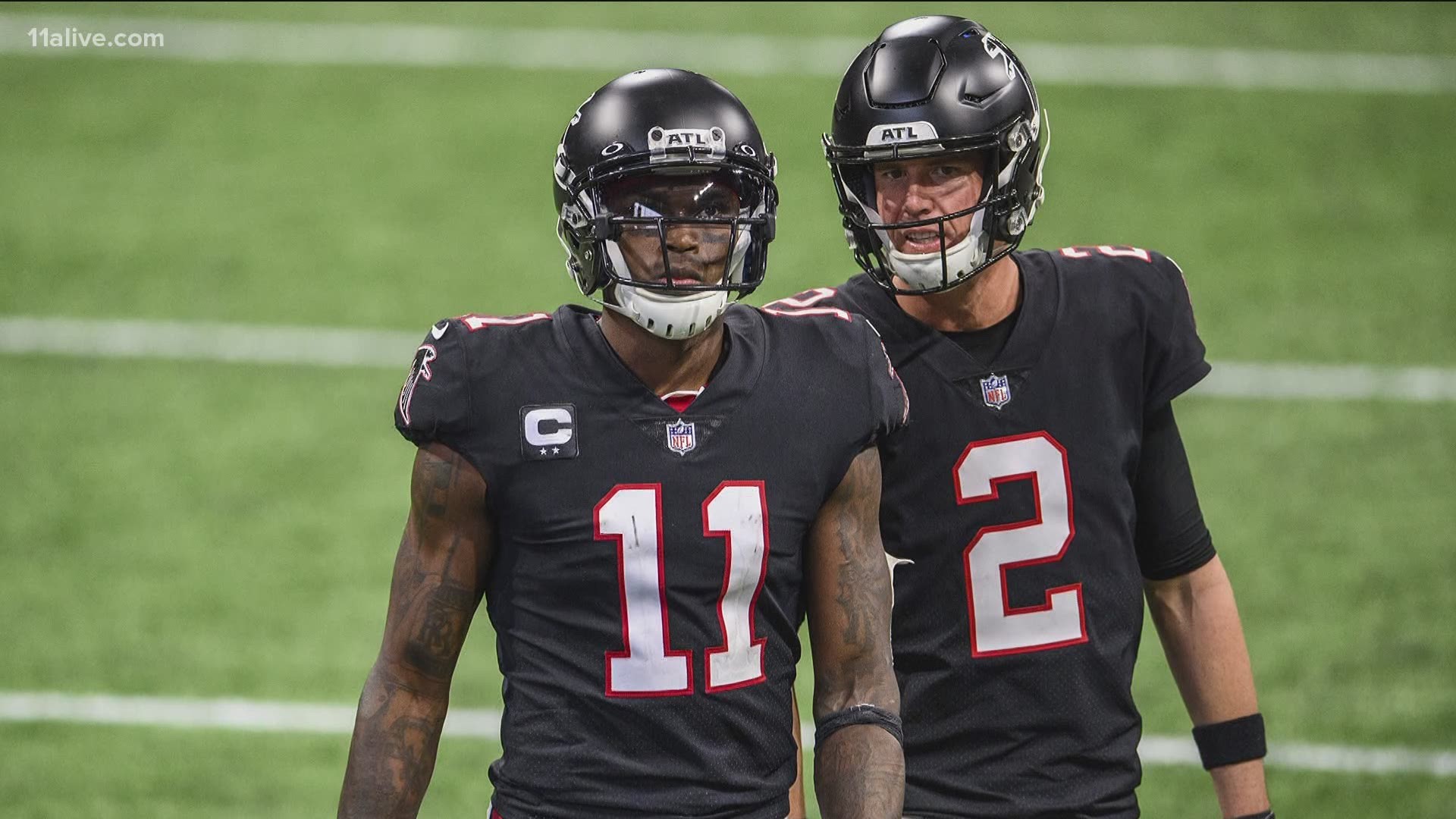 ARLINGTON, Texas — Arlington police said Falcons linebacker Barkevious Mingo was arrested Thursday night on one count of "indecency with a child" in Texas.

Police said the indecency allegedly involved sexual conduct. His initial bond was set at $25,000, according to the Arlington Police Department.

Arlington police are conducting an investigation. Officials said Mingo turned himself in on his own in consultation with his attorney.

Mingo posted his bond and he has been released from custody, police said.

Due to the nature of the charges and age of the victim, the police department said it will not be releasing any additional information at this time.

“Our organization became aware of the allegations involving Barkevious Mingo today and is currently gathering information on this incident. The Falcons take the allegations very seriously and will continue to monitor the situation.” 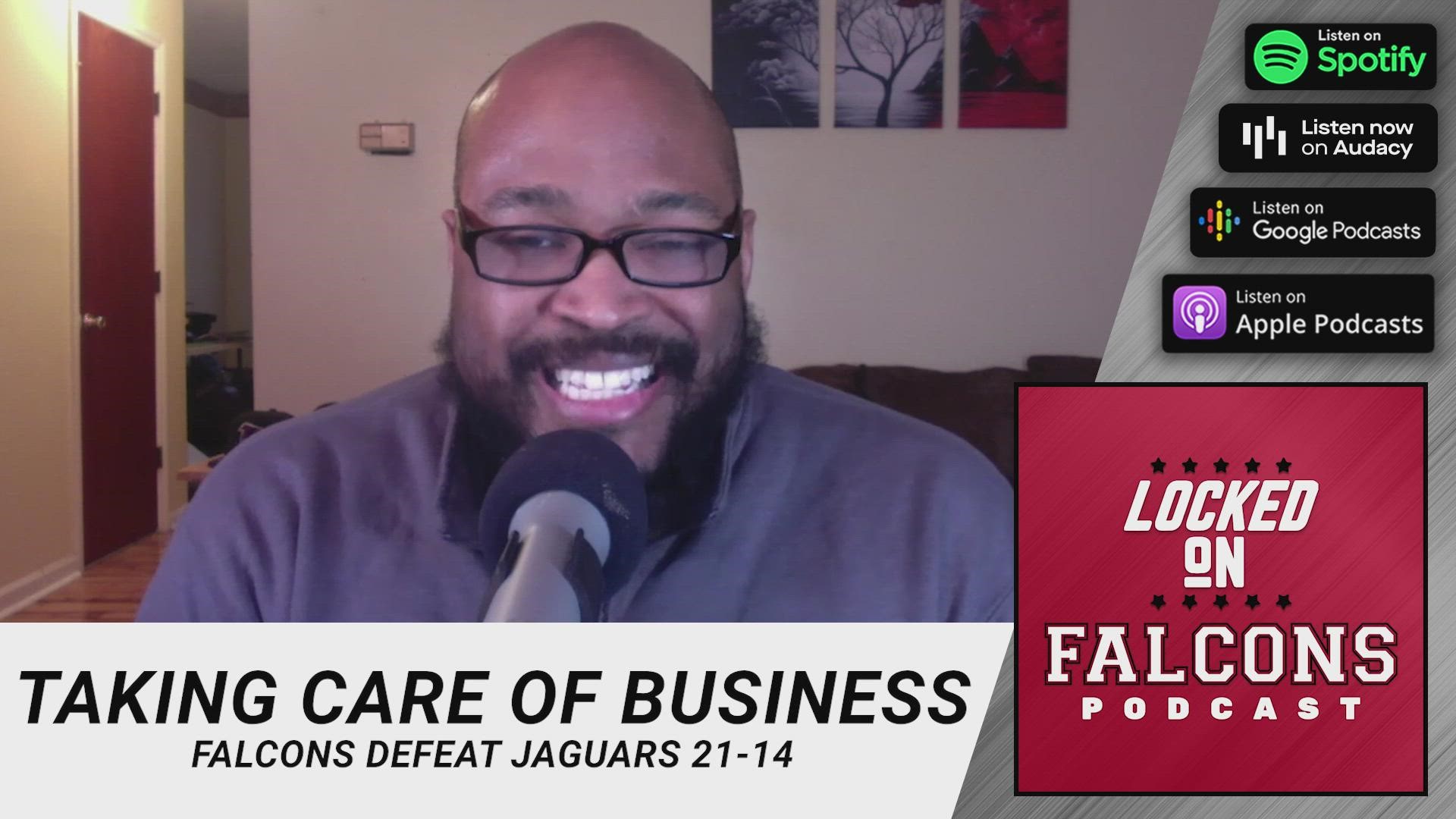